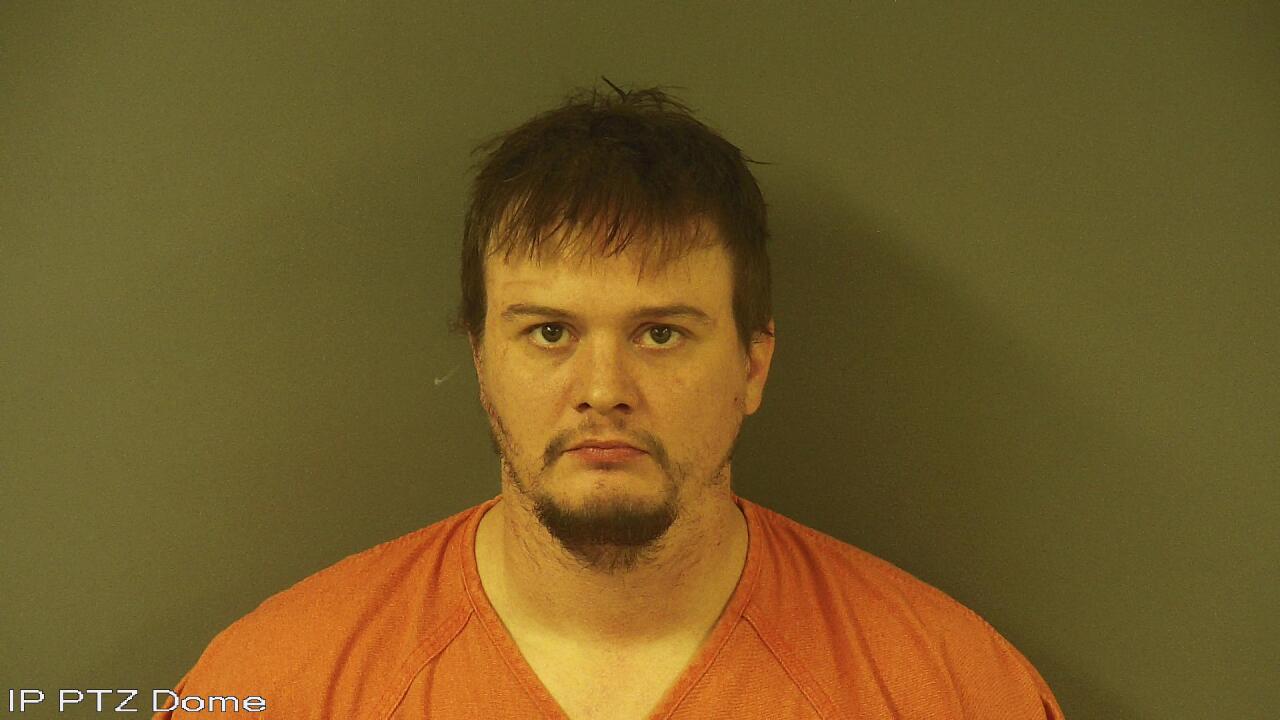 GREENCASTLE — A Greencastle, Indiana, man allegedly used a hidden cellphone to take videos of women using a portable bathroom at the recent football game between Wabash College and DePauw University in Greencastle.

According to the Putnam County Prosecutor and local police, Campbell hid a camera in a portable bathroom. It was discovered by a woman who was using the facility. She realized the phone's video camera was on and went to police who were able to trace it to Campbell who was at the game.

Police determined there was video from the camera showing two women using the bathroom—including the woman who found the phone.

Campbell, according to the police report, denied wrongdoing and said he had lost the camera. He was arrested at the game and taken to the Putnam County Jail.

This article was written by Tom Maccabe for WRTV.