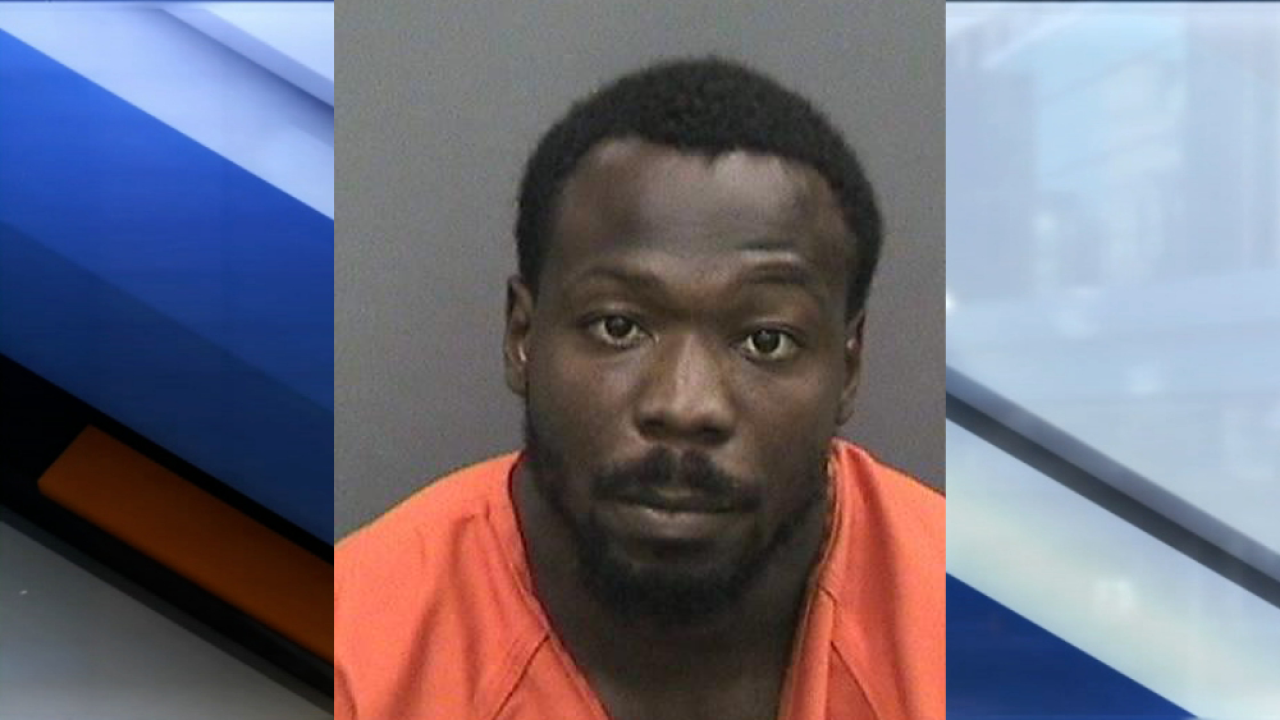 TAMPA, Fla. — A man arrested on Friday is accused of shooting and killing a Florida couple on Halloween, just days after they welcomed a new baby.

Police responded to the 1700 block of West Walnut Street shortly after 7 a.m. on Oct. 31 after receiving a report of shots heard in the area.

After arriving, they found Peck and Pittman suffering from gunshot wounds. Peck was pronounced dead at the scene and Pittman was taken to a local hospital where she died from her injuries.

Family members say the couple just welcomed their second child, a baby girl. Both of the couple's children were home at the time of the shooting.

According to the family, the couple just moved back to Tampa because Peck’s father had cancer. He died in June.

Detectives say their investigation led them to Kendrick. He was arrested on Friday without incident.

Police have not provided information on what exactly led them to Kendrick or a possible motive for the crime.

In addition to the two first-degree murder charges, Kendrick is charged with robbery with a firearm and possession of a firearm by felon.

This story was originally published by staff at WFTS.