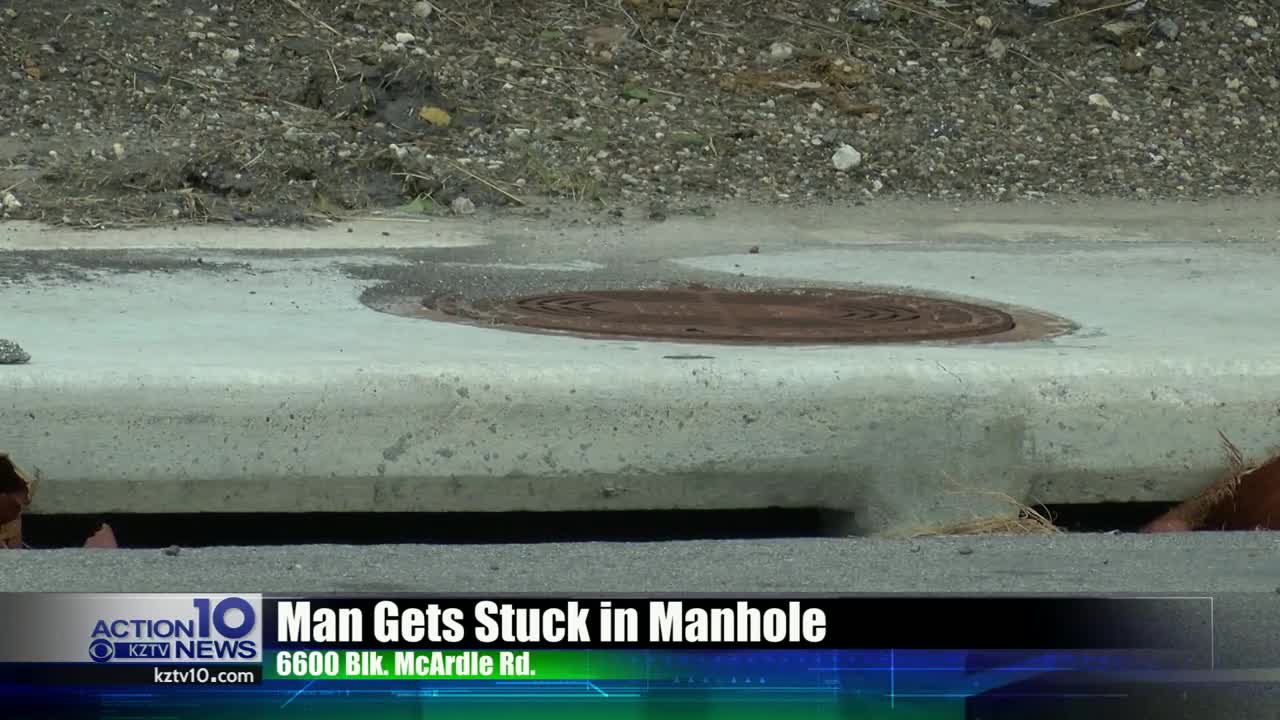 Man gets stuck in manhole trying to keep warm 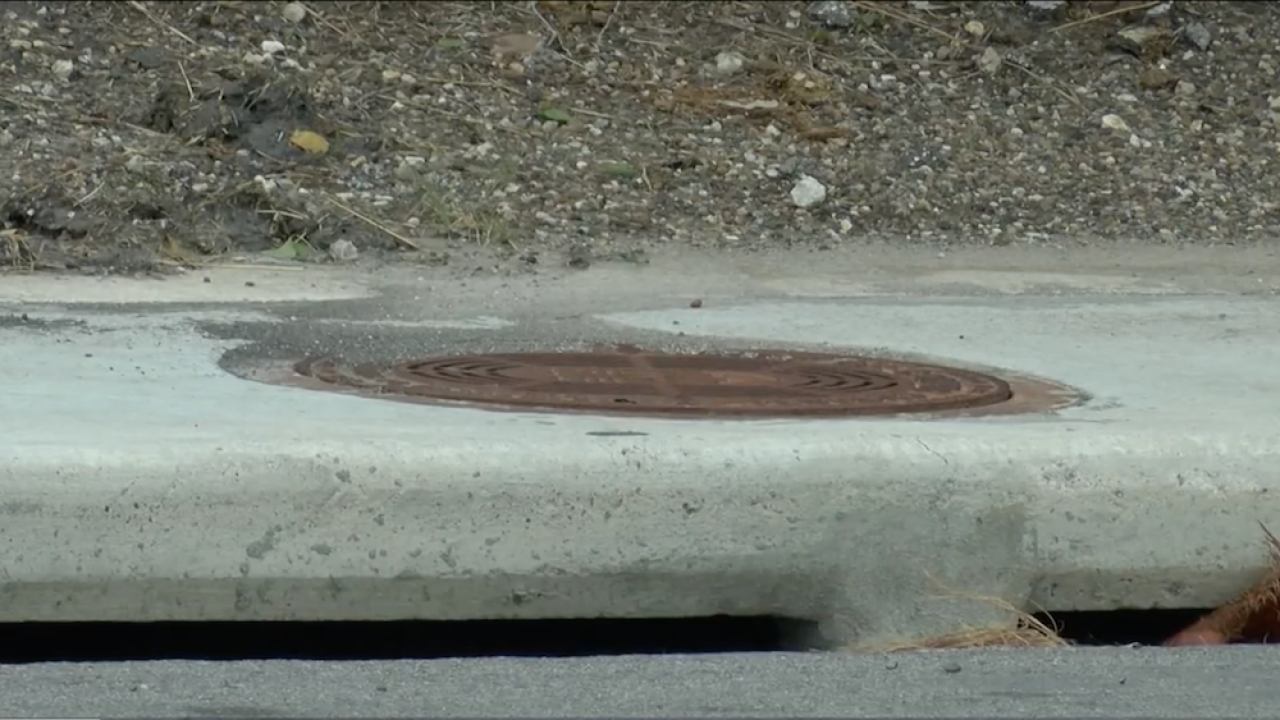 CORPUS CHRISTI, Texas — A homeless man trying to keep warm crawled into a manhole Tuesday night and got stuck.

According to Corpus Christi Independent School District Police Chief Kirby Warnke, the man crawled into the manhole in front of Haas Middle School Tuesday night to avoid the weather and somehow got trapped.

Around 8:20 a.m. local time Wednesday morning, a student heard the man yelling and found him. He called school administrators for help.

Warnke said the man appeared to be suffering from hypothermia and was taken to the hospital.

There's no word on his condition.

This story was originally published by KZTV in Corpus Christi, Texas.