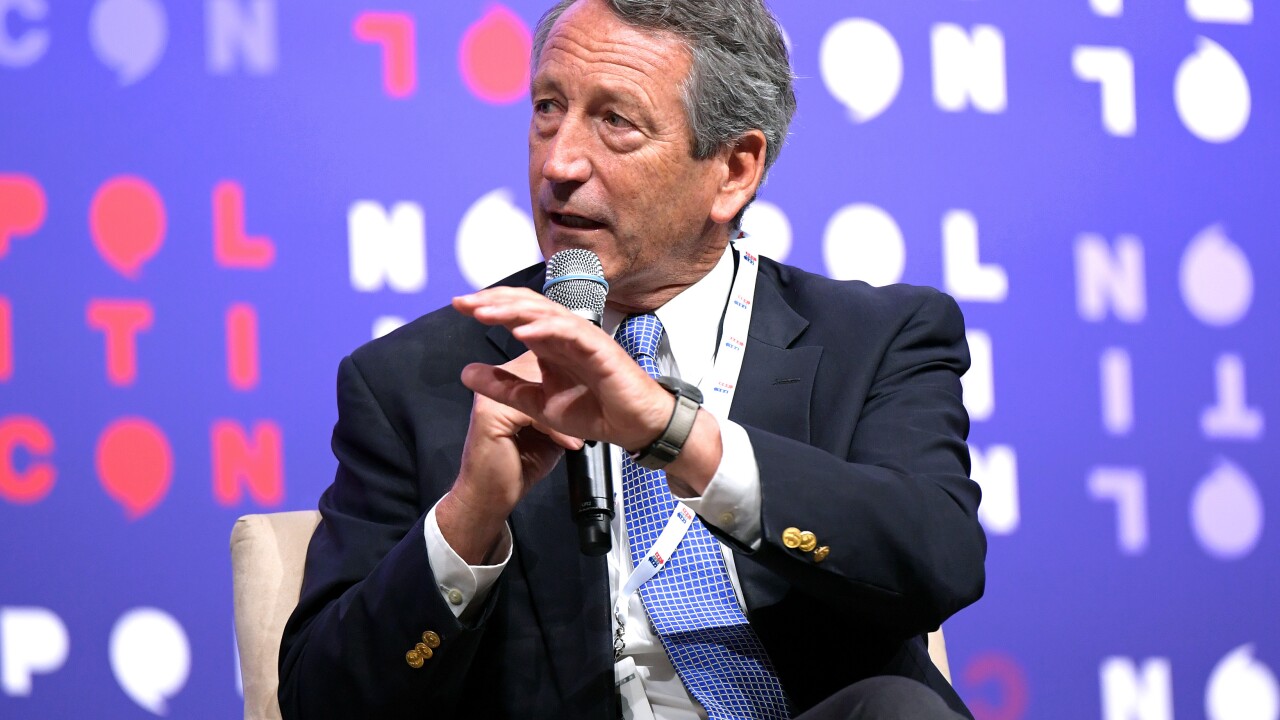 Sanford -- who emerged as a vocal Republican critic of the President before losing his congressional seat in a GOP primary contest last year -- made the announcement during a press conference at the New Hampshire statehouse.

Unlike his rivals, however, Sanford focused his primary bid not on Trump's conduct in office but on his sharp policy turns from traditional conservative values, including a skyrocketing national debt on his watch.

But Sanford's message failed to resonate with Republican and Independent voters looking for an alternative to Trump. On a cross-country road trip to promote his candidacy last month, Sanford drew only sparse crowds of curious onlookers, or none at all.

Late last month, Sanford announced that he would be moving his campaign to New Hampshire in hopes of making inroads with voters in the first in the nation primary state. But he abruptly abandoned that plan Tuesday.