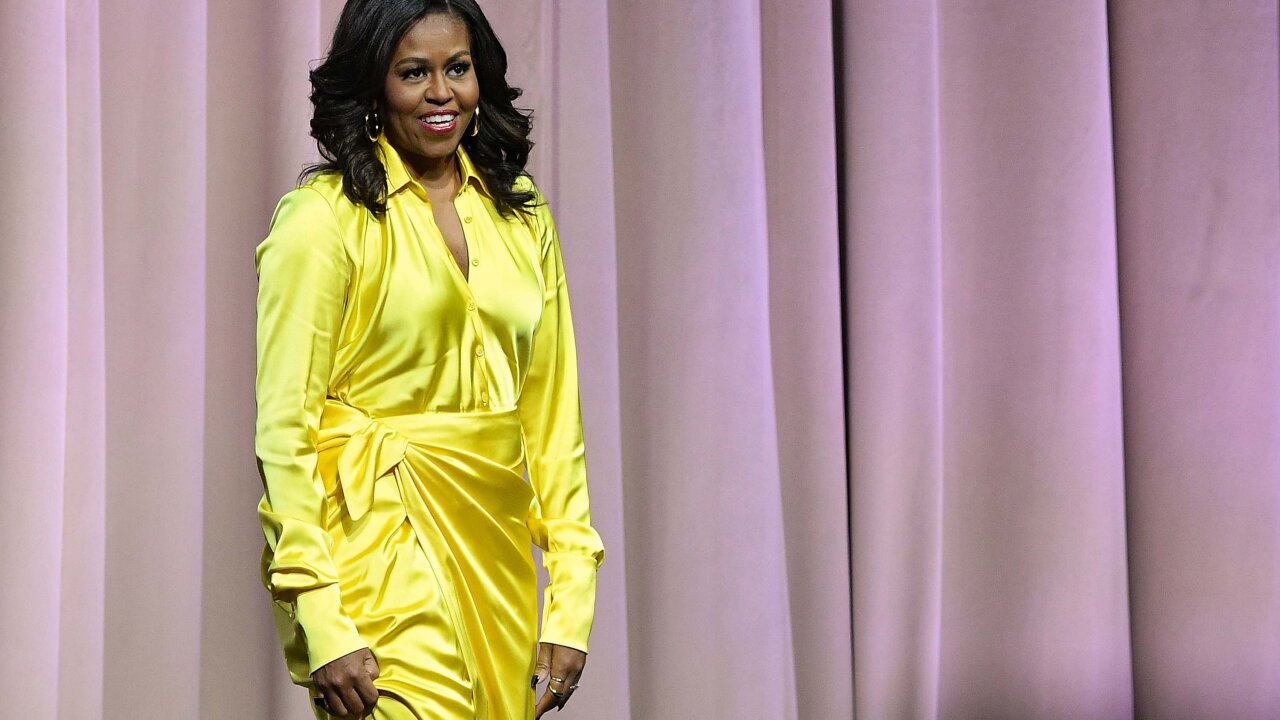 Michelle Obama could soon add another award to her mantel: a Grammy.

The former first lady on Wednesday was nominated for the best spoken word album award for her work on the audiobook of her memoir "Becoming."

She will compete against John Waters ("Mr. Know-It-All"), Eric Alexandrakis ("I.V. Catatonia: 20 Years As A Two-Time Cancer Survivor"), Sekou Andrews & The String Theory, and Michael Diamond and Adam Horovitz of the Beastie Boys ('Beastie Boys Book") for the award.

If she won, this would be Obama's first Grammy but her household's third.

Former President Barack Obama has two Grammys in the same category. He won in 2006 and 2008 for the audiobook recordings of his books "Dreams of My Father" and "The Audacity of Hope."

"Becoming" was released in November 2018 and, as of March, sold more than 10 million copies .