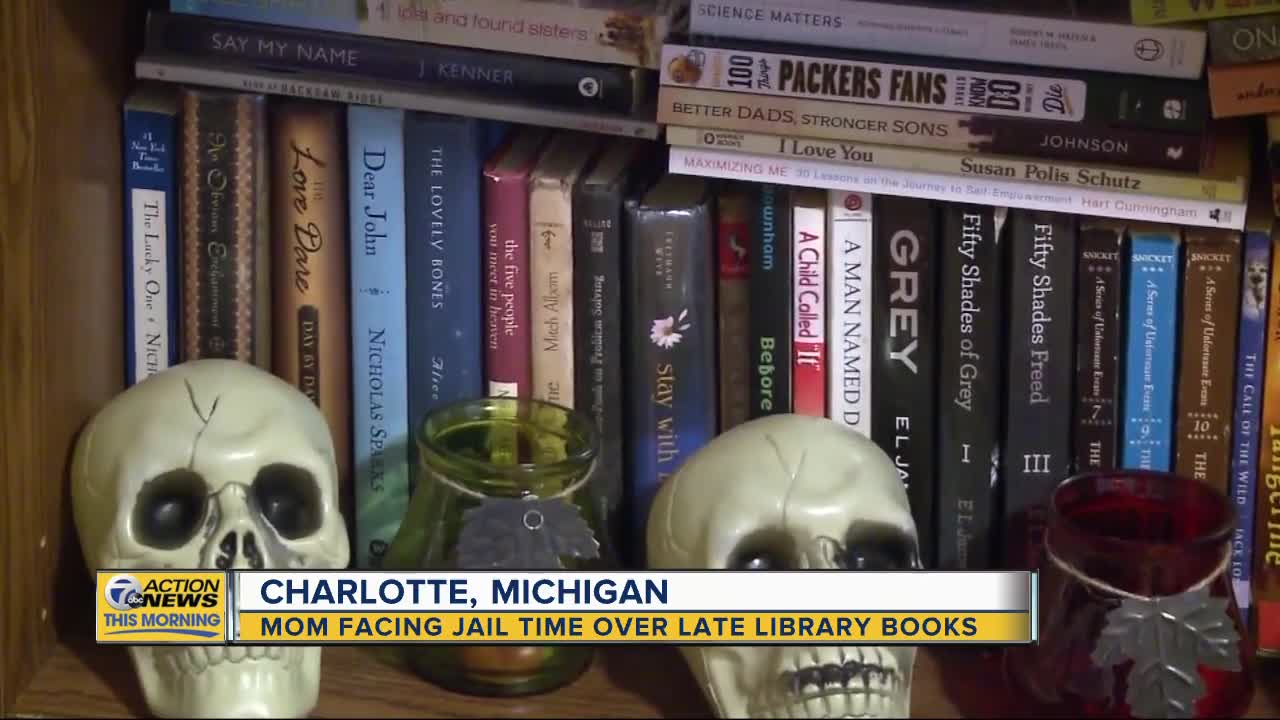 A Michigan mom is facing criminal charges and possible jail time because of late library books. 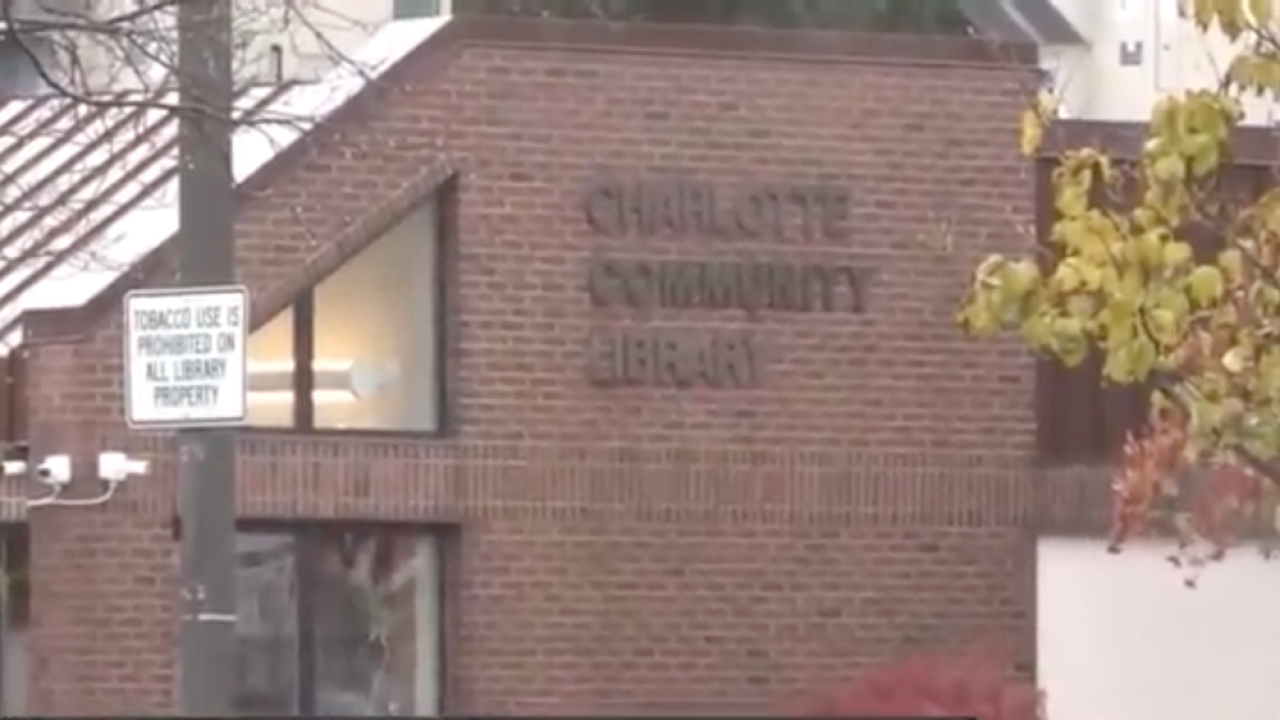 The books were checked out two years ago from the Charlotte Community Library near Lansing.

Melinda Sanders Jones said she found out about the warrant for her arrest when her bosses performed a background check for her promotion.

"I really don't think going to jail over those two books is OK, and I definitely didn't want to steal their property," she said.

Sanders is charged with failure to return a rental property, which carries a maximum penalty of 93 days in jail and a $500 fine. She's due back in court on Thursday.

This story was originally published by WXYZ in Detroit.