More than 400 people may be killed in crashes over the Thanksgiving holiday, safety organization says 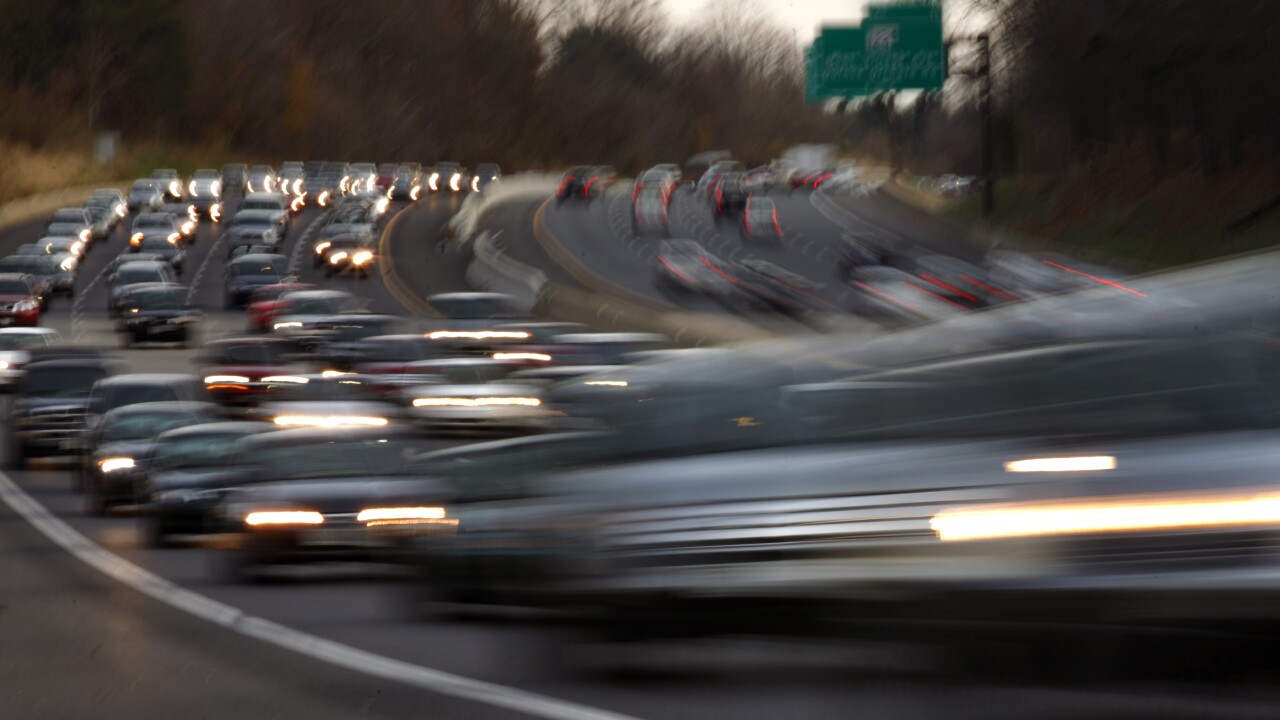 Thanksgiving is a time for food, family and traditions. But for many it also involves travel, which is why the National Safety Council is warning people to be safe over the holidays as they hit the roads.

According to a new report from the National Safety Council, 417 people may be killed on U.S. roads over the Thanksgiving Day holiday period and another 47,500 may be seriously injured in motor vehicle crashes. The estimates are based on their analysis of National Highway Traffic Safety Administration data and figures from past years.

"Since the day before Thanksgiving is known for its high volume of both travel and alcohol consumption, the Council is warning drivers to be particularly vigilant at the start of the holiday period, which runs from 6 p.m. Wednesday, Nov. 27, to 11:59 p.m. Sunday, Dec. 1," the NSC says in a news release.

In 2018, 36,560 people died on U.S. roads, according to the National Highway Traffic Safety Administration, or about 100 people per day.

So why is Thanksgiving such a bad time for traffic fatalities?

According to the NSC, many choose to travel by car over the holidays, which has the highest fatality rate of any major form of transportation based on fatalities per passenger mile. People also usually consume alcohol over the holidays, which is a major contributing factor to crashes. During the Thanksgiving Day period, 35% of fatalities involved an alcohol-impaired driver, the NSC says.

In order to stay safe on the roads, the NSC advises that people don't drive under the influence of alcohol or drugs and strongly urges people to use their seat belts.

"An estimated 165 lives may be saved this Thanksgiving holiday period because vehicle occupants wear their safety belts," the NSC says.

So stay sober and buckle up before you hit the roads over the holidays.