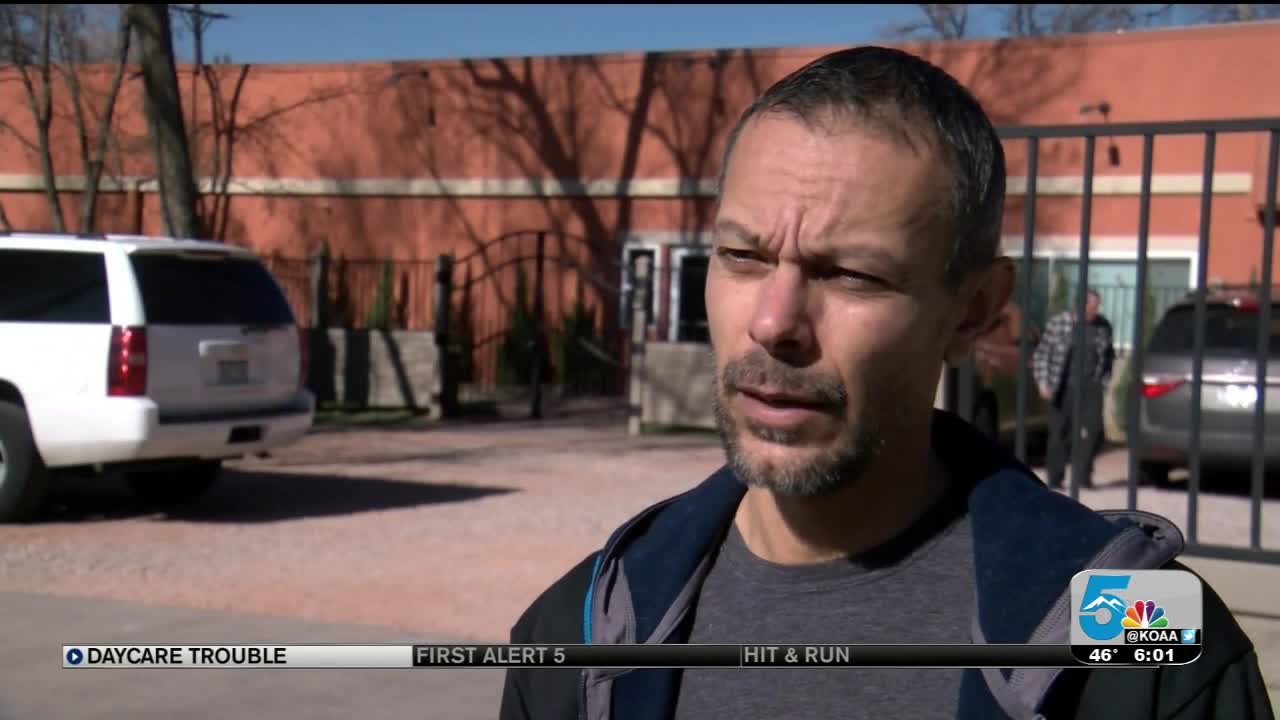 Play Mountain Place, a Colorado Springs home day care, is accused of housing more than two dozen children under age 3, and hiding them from police during a welfare check. Colorado Springs Police and the El Paso County Department of Human Services are both looking into the situation. 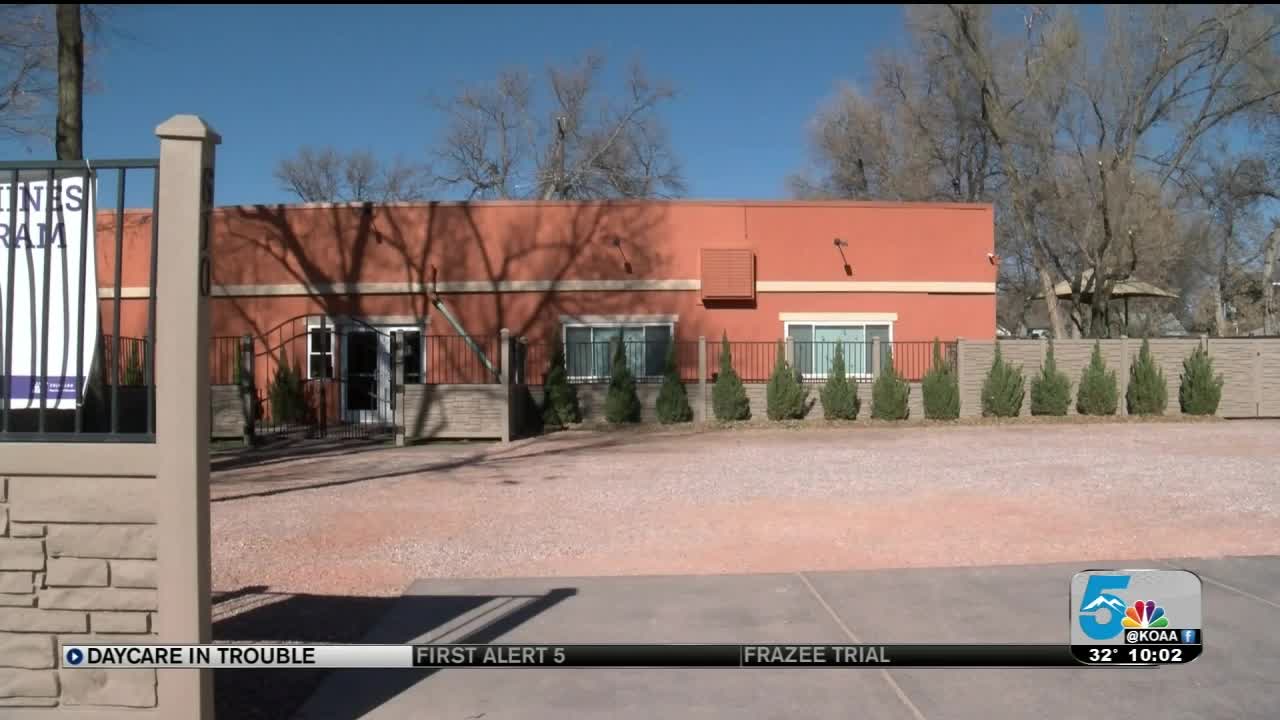 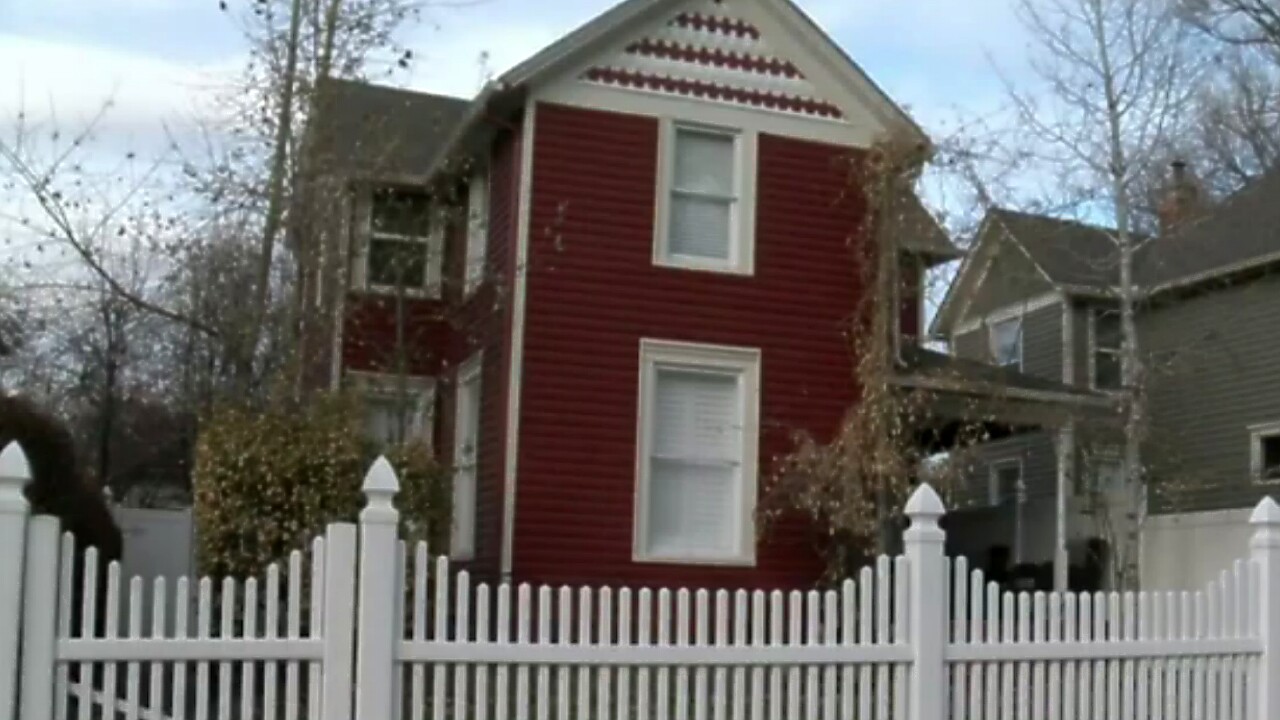 COLORADO SPRINGS, Colo. — Having more kids than it's licensed to care for — that's what a Colorado day care provider is being accused of.

Colorado Springs Police said when they went to do a welfare check Wednesday, more than two dozen kids were found hiding behind a false wall that led to the basement.

Police said when they arrived, owner Carla Faith was refusing to cooperate, despite officers hearing the children. They found 26 kids under the age of three in the basement of Play Mountain Place on Willamette Avenue with two adults.

Colorado police were seen at Counterpoint School on Thursday. A website shows it provides day care and after-school care services for kids between the ages of 2 and 10 years old, and that it's also run by Faith.

Police were on the scene while parents picked up their children. One parent, Noel Ramos, said that in the last year, he and his family have never had any issues.

"We toured around a lot of places in town and by far this was the best one. It has really great employees," Ramos said.

However, he got a phone call on Thursday "that said we need to come pick up our son because they're shutting down because of licensing issues ... when we arrived here no one would give us any information as to why they were closing down, just that they were closing down and it may take up to a year for the investigation to go through."

Another parent who has a kid at Play Mountain Place said parents are feeling deceived, that they only ever saw six kids there at a time, and that they never saw a basement.

The El Paso County Department of Human Services said while they couldn't provide any details, they did share that they have a triage system that allows them to determine if they need to go out and respond to a report.

The Colorado Springs Police Department has clarified they are working directly with the Colorado Department of Human Services on this situation.

Once they find that there's likely child abuse and neglect going on, they respond to the facility involved. DHS said it's currently investigating other licensed facilities owned by Faith.

The Los Angeles Times reported a similar home day care story with a Carla Faith back in 1998, saying she secretly housed children in unlicensed facilities. KOAA is working to confirm with CSPD whether or not that is the same Faith in Colorado Springs.

Three adult workers were arrested for misdemeanor child abuse charges that were later canceled after further investigation, according to police.

CSPD did not arrest Faith as investigators decide what charges to file against her. According to Colorado courts, she has a clean record.

This story was originally published by Brenda Argueta on KOAA.