Mother on a mission after daughter's death from toxic shock syndrome 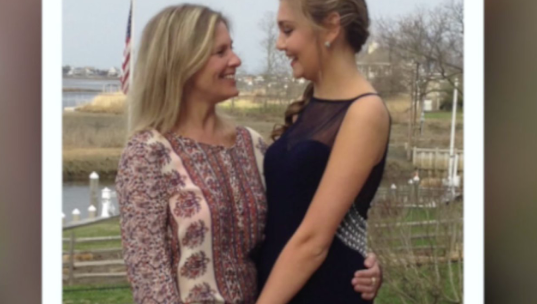 The mother of a Lynn University student says her daughter was healthy one minute, and deathly sick the next on her 19th birthday. Doctors say Madalyn Massabni died from Toxic Shock Syndrome, and now her mother is working to educate young women in the hopes of saving lives. 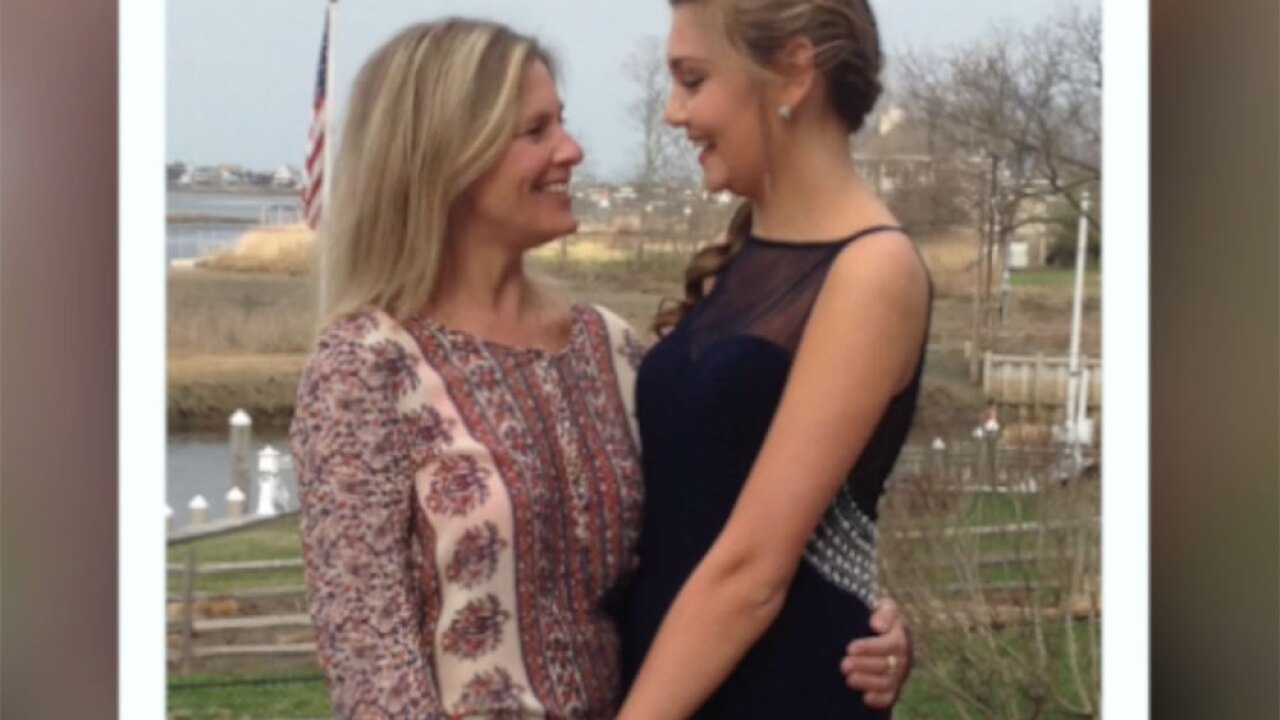 BOCA RATON, Fla. -- The mother of a Lynn University student says her daughter was healthy one minute, and deathly sick the next on her 19th birthday.

Doctors say Madalyn Massabni died from toxic shock syndrome (TSS) and now her mother is working to educate young women in the hopes of saving lives.

Madalyn loved being in front of the camera. She studied fashion at Lynn University with dreams of one day making it big. That all changed in March 2017 when Madalyn felt sick while visiting her mom in New Jersey.

“I couldn’t understand how she got so sick, it all happened in 36 hours,” Massabni said. “She had a seizure in my arms and I never knew what a seizure looked like."

Madalyn died within hours after her birthday from toxic shock syndrome, which is a rare but life-threatening bacterial infection.

“The tampon, if it’s left in for an extended period of time, unbeknownst to them, it can start to grow the staph-like bacteria, which can produce the toxin and it’s in an area that can go right into the blood stream into the body and make them very sick,” said Kumar.

The infection occurs when bacteria enters your body through an opening in your skin, such as a cut, sore, or other wound. Women who are not menstruating, men and children can also get TSS from a skin infection or a wound after surgery.

Dawn is now a mother on a mission. She created a foundation in Maddy’s name, which is called "Don’t Shock Me." Dawn has stepped onto college campuses working to educate everyone about TSS.

There are warnings about TSS on boxes of tampons, but last week Dawn asked the FDA to include a bigger warning on the front and the inside flap of the box

“So that way when the box is open they’re seeing it every single time, and that’s how they’ll learn and that they know if something is going on it might be toxic shock,” Massabni said.

She is also trying to get "Maddy’s Law" passed in New Jersey, which would start educating students as early as fifth grade about TSS, and she wants warning signs posted in public restrooms to raise awareness.

“I will not give up until my very last breath,” Massabni said. “We’re going to save a lot of lives, and that’s really all that matters.”

TSS is often misdiagnosed with a stomach bug or the flu. Doctors say the symptoms are similar to the flu, but also include a high fever, low blood pressure, vomiting or diarrhea, a rash on your hands and feet, confusion, muscle aches and seizures. If you experience these symptoms, you should consult your doctor right away.

This story was originally published by Ryan Hughes at WPTV.