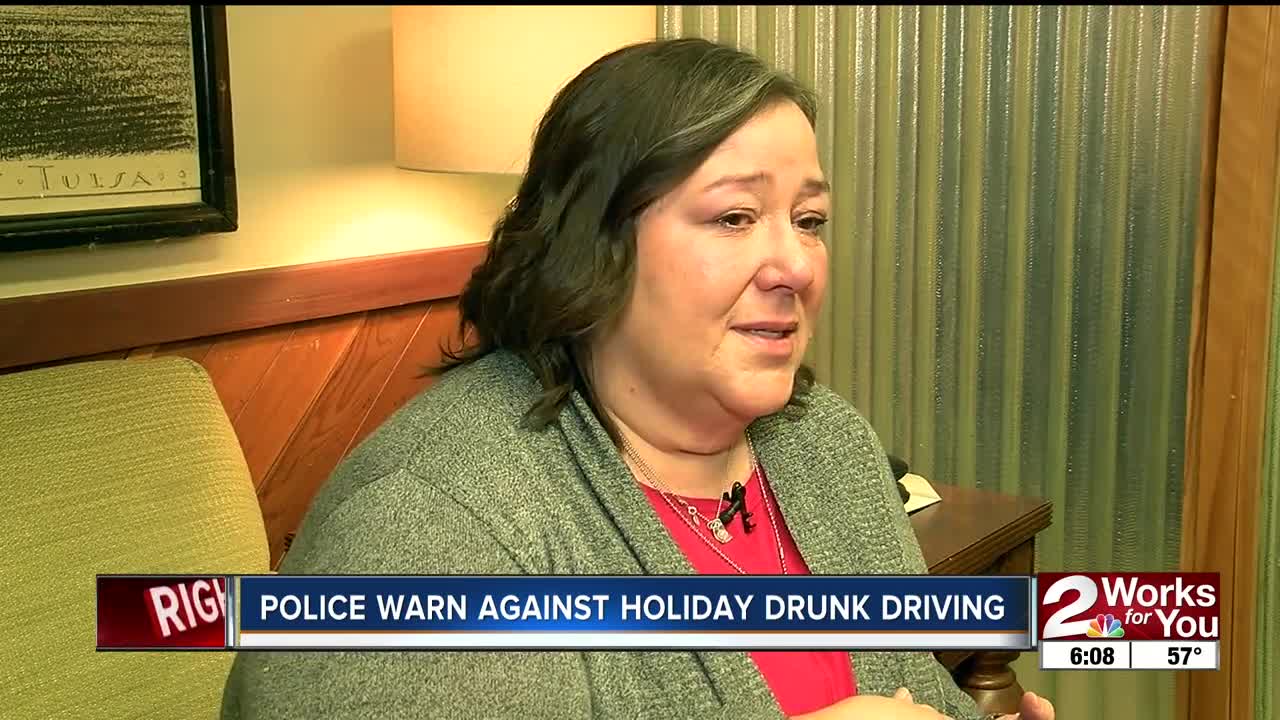 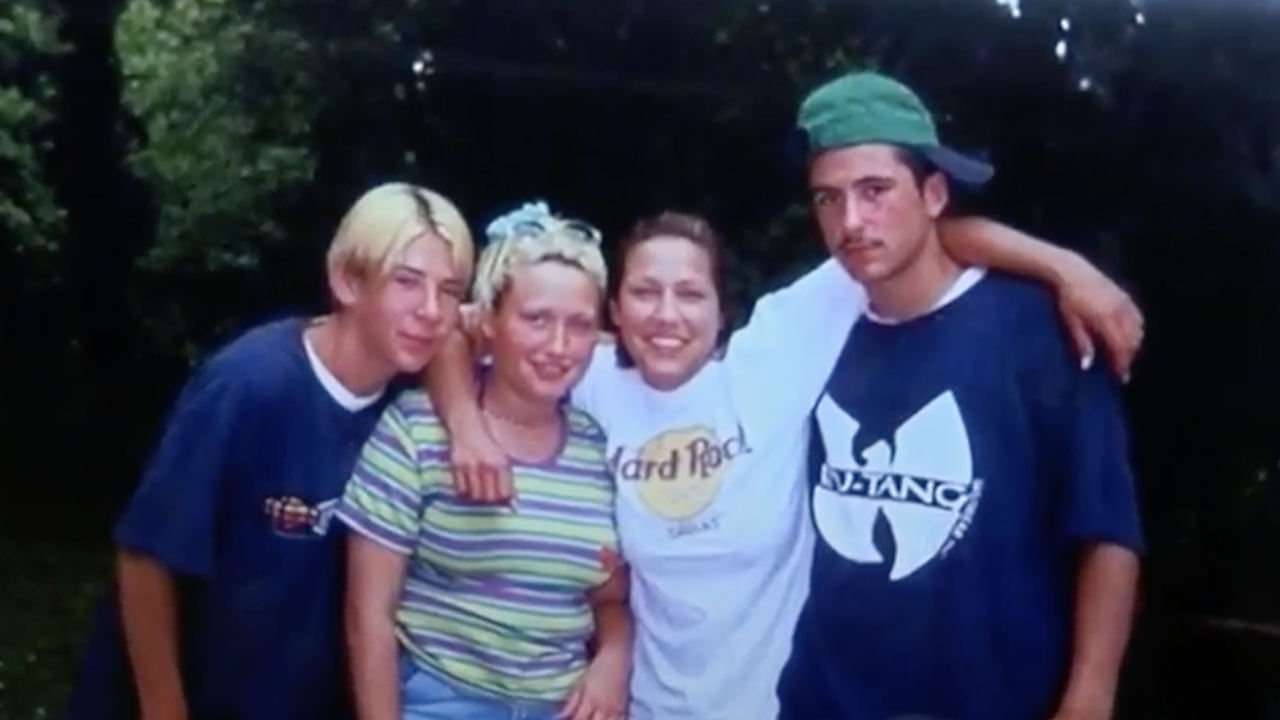 TULSA, Okla. -- Bobby Simmons was 15 years old when he was killed in a drunk driving crash.

His mother, Melissa Brandon, thinks of him every day and even more around the holidays.

“When I saw the police and a trooper come to my door, I knew the next thing would be bad,” Brandon said. “They came to the door and told me that Bobby had been in a crash and that he didn’t make it.”

Earlier that night, Simmons got into the car with a driver who had been drinking.

“The boy was driving over 100 miles an hour on that road that night,” Brandon said.

The car went off the road and flipped, killing Simmons.

“You’re pretty much overcome with the grief and the loss,” Brandon said. “He was like the rock, the oldest child, he kind of laid the foundation for the others”

“Probable the worst part of our job is having to make those death notifications, collisions involving alcohol or drugs we do see an increase of that around the holidays,” Officer Pierce said.

Each holiday season, Brandon looks through pictures of her son, but makes sure to share his story as a warning for others.

“If anyone listens and thinks about ‘I need to make a plan,’ then what I do has a reason and it’s in his memory,” Brandon said.

This story was originally published by Dane Hawkins at KJRH.