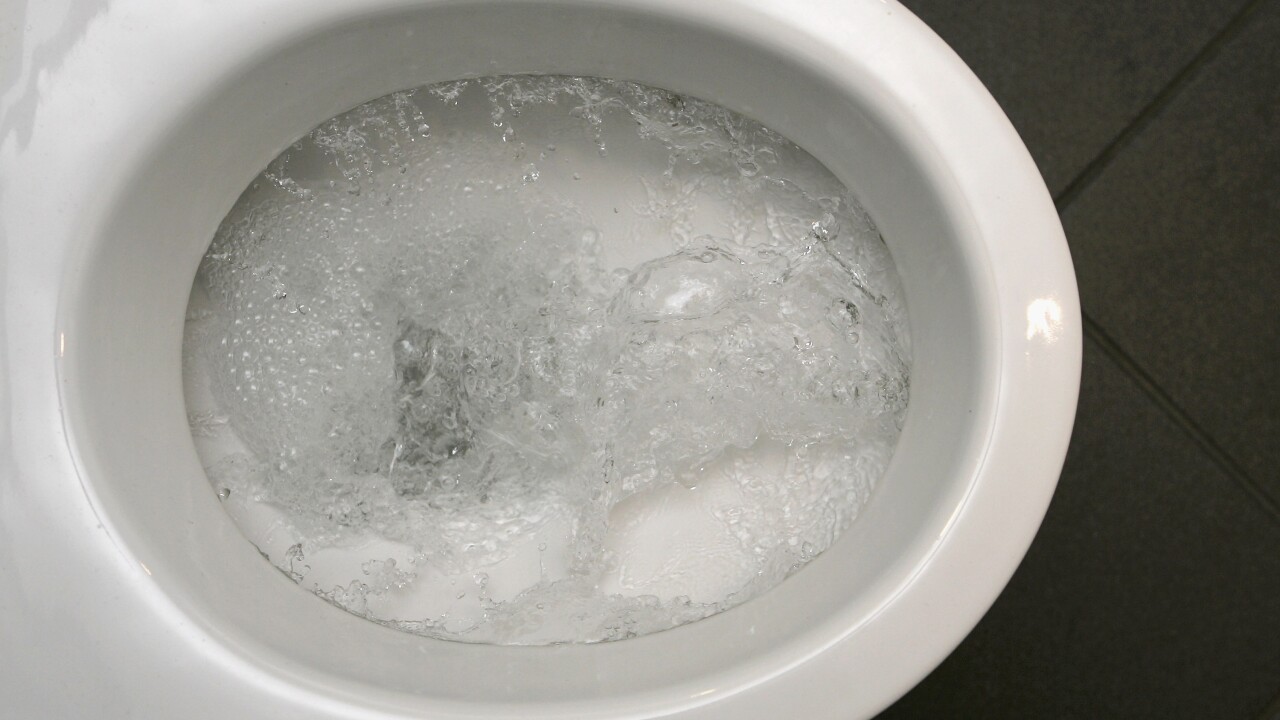 STATE COLLEGE, Penn. – Scientists at Penn State University have have developed a method that could not only reduce the amount of water needed to flush a toilet – but also clean it.

Researchers say it takes a lot of water to get rid of the bulk of our waste. So, they created a product called "LESS" coating to help save water.

It's a two-step process. First, a spray is applied to create a smooth liquid-repellent foundation. Then, a second coating makes the surface extra slippery.

Researchers say the coating could last for about 500 flushes.

The team says the system could reduce water consumption by 90%.