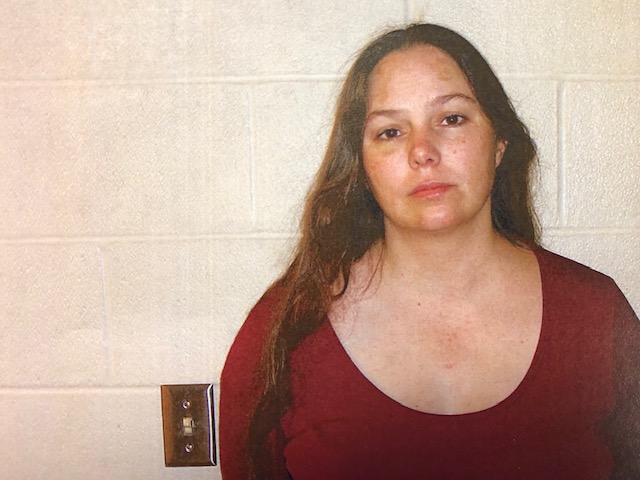 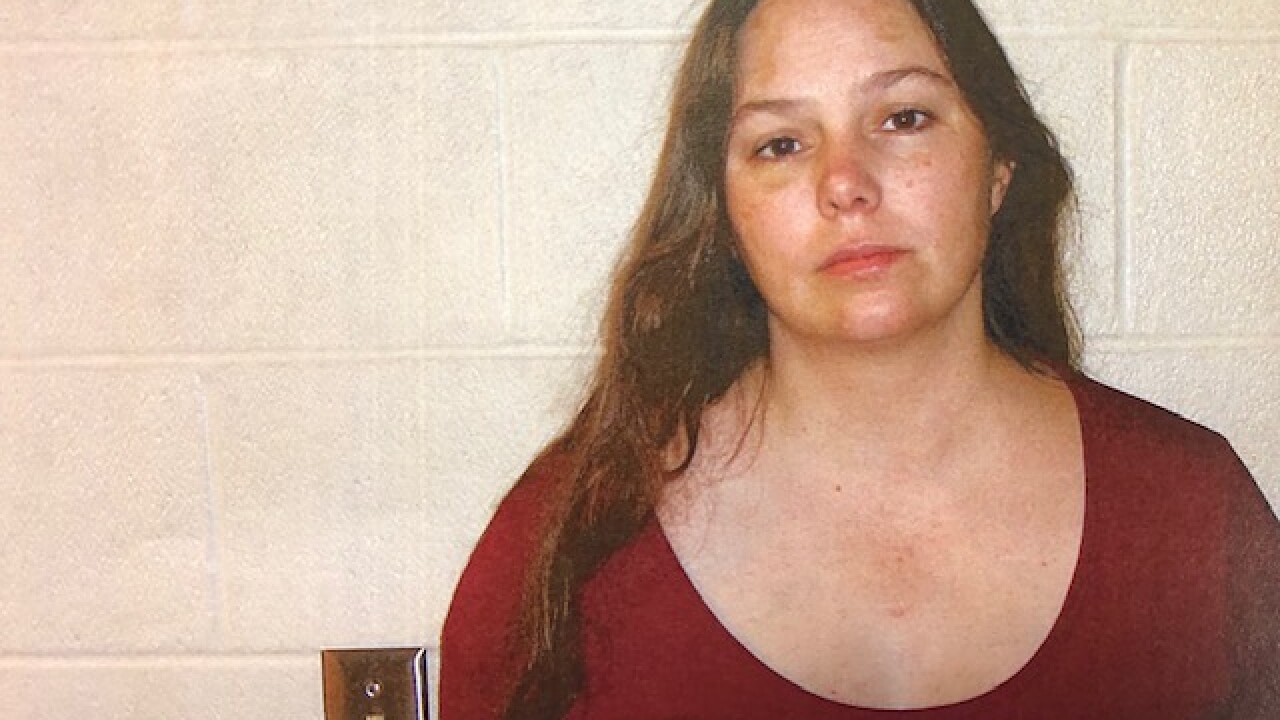 NEW FRANKLIN, Ohio -- An Ohio woman has been charged with the 2012 murder of Ashley Biggs , a Domino's pizza worker who was strangled after she was lured to a secluded business.

She was arrested Monday morning during a traffic stop by New Franklin police and the U.S. Marshals Northern Ohio Violent Fugitive Task Force.

Police believe Stefanko, who was named Erica Lyon at the time of the crime, called in a bogus pizza order to a shop in Green, luring the victim to an address on West Turkeyfoot Lake Road.

Investigators said Biggs was then ambushed by her former boyfriend, Chad Cobb, who strangled the woman with a four-foot-long zip tie. Her body was stuffed in the back seat of her car which was abandoned in a Chippewa Township cornfield in Wayne County.

Cobb avoided the death penalty after reaching a plea deal in 2013 and is serving life in prison.

Biggs and Cobb were involved in contentious custody dispute that involved their child who was 6 years old at the time, police said. The two were never married.

According to New Franklin Detective Michael Hitchings, Stefanko (Lyon) was married to Cobb at the time of the killing.

Police received new information linking Stefanko to the killing and the case was presented to a grand jury last week.

This story was originally published by Bob Jones at WEWS.