On January 1, cash bail will be eliminated in New York state 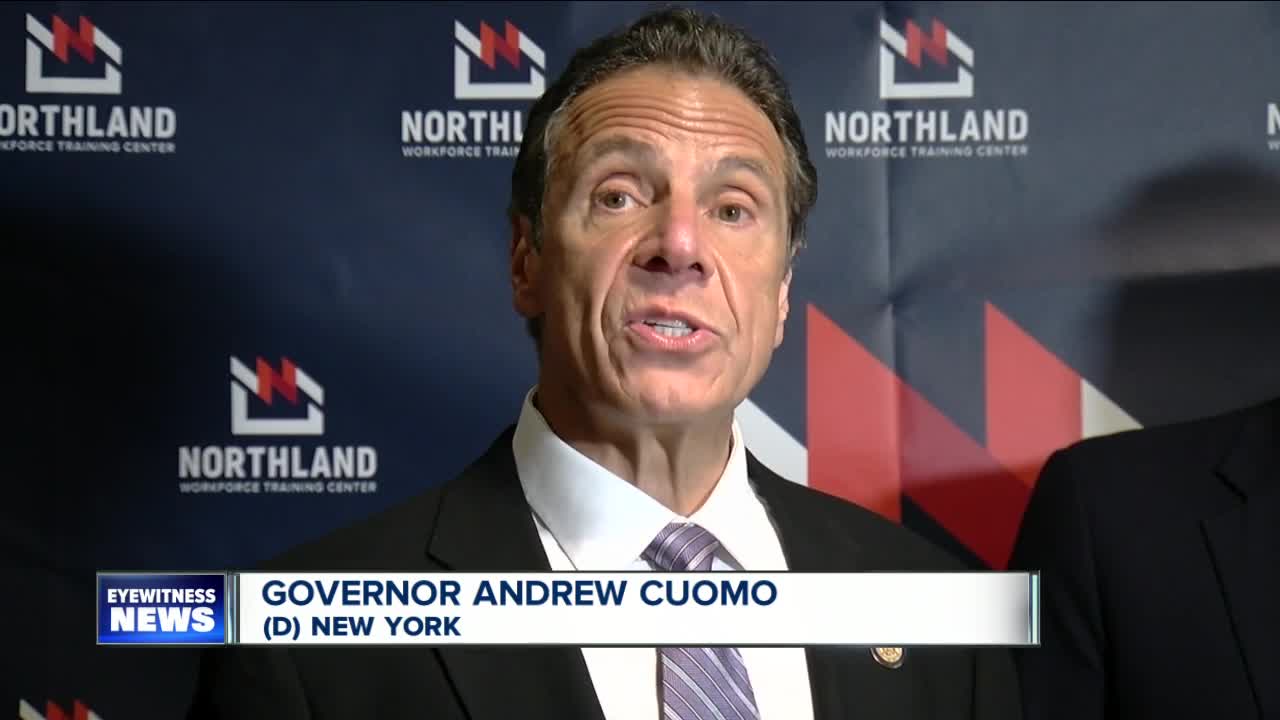 As 2019 comes to a close, new laws in the state's Criminal Justice System are set to take effect.

As 2019 comes to a close, new laws in New York state's criminal Justice system are set to take effect.

One of the new laws is an overhaul to the state's bail system. It eliminates cash bail, and supporters said it allows more people remain free instead of sitting in a jail cell awaiting their court date.

Despite push back from concerned police sheriffs, chiefs and DA's, Governor Andrew Cuomo said this is going to happen, and the system has been implemented successfully in other states.

"New Jersey did this same basic plan a few years ago, it brought more justice to the system, actually saved the system money," he said.

New Jersey overhauled its bail system in 2017. According to a report from that state's Administrative Office of the Courts, jail populations decreased by almost 44 percent.

"Which meant financial savings. We have seen crime continue to decrease in New Jersey," said Roseanne Scotti, an advocate who fought for bail reform in New Jersey. "And you have to remember that most of the people who were impacted by this law had committed low-level offenses."

And data shows people who were released pending trial did show up to court.

Still, police agencies are asking to put the brakes on this, even calling for a special session .

"The very blanket that all of us up here provide for your safety, to keep you safe, has been taken away from us," said Sheriff James Voutour with the Niagara County Sheriff's Office.

Governor Cuomo said the legislature isn't trying to slow down the process.

"I think they think it's long overdue," he said.

This article was written by Ala Errebhi for WKBW .