A Phoenix Police commander was killed in a shooting that left two other officers wounded Sunday night. 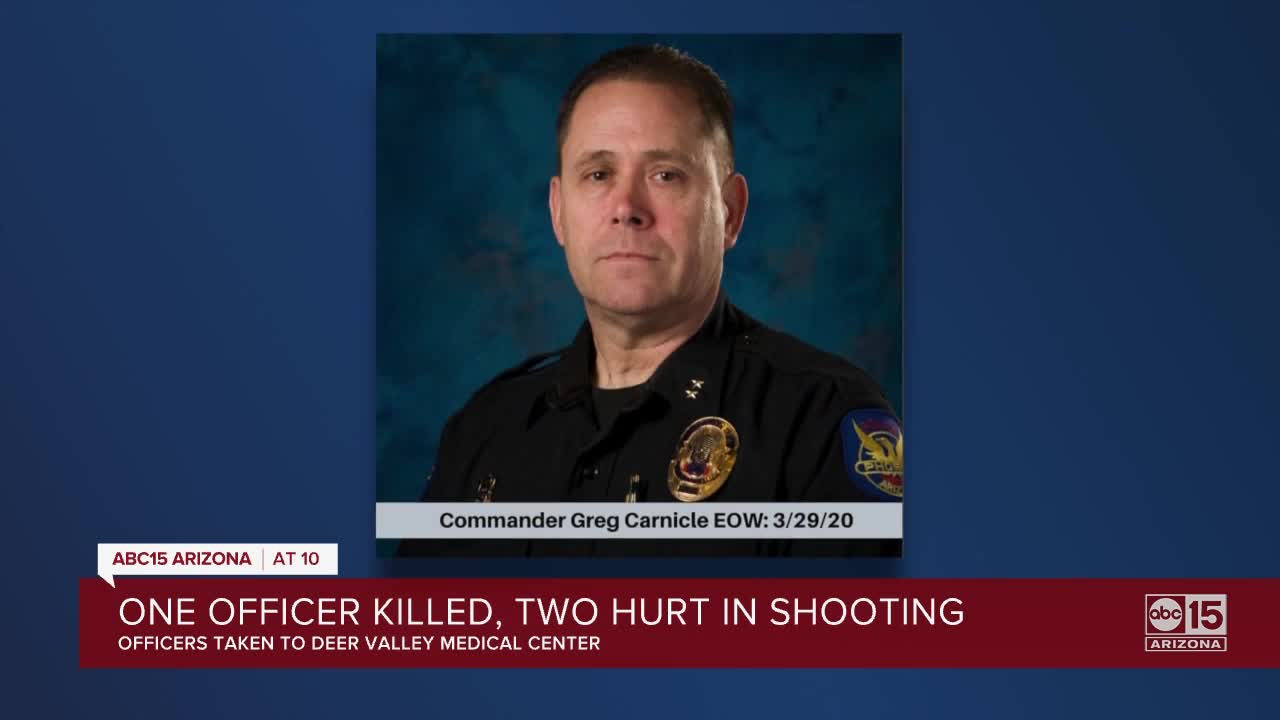 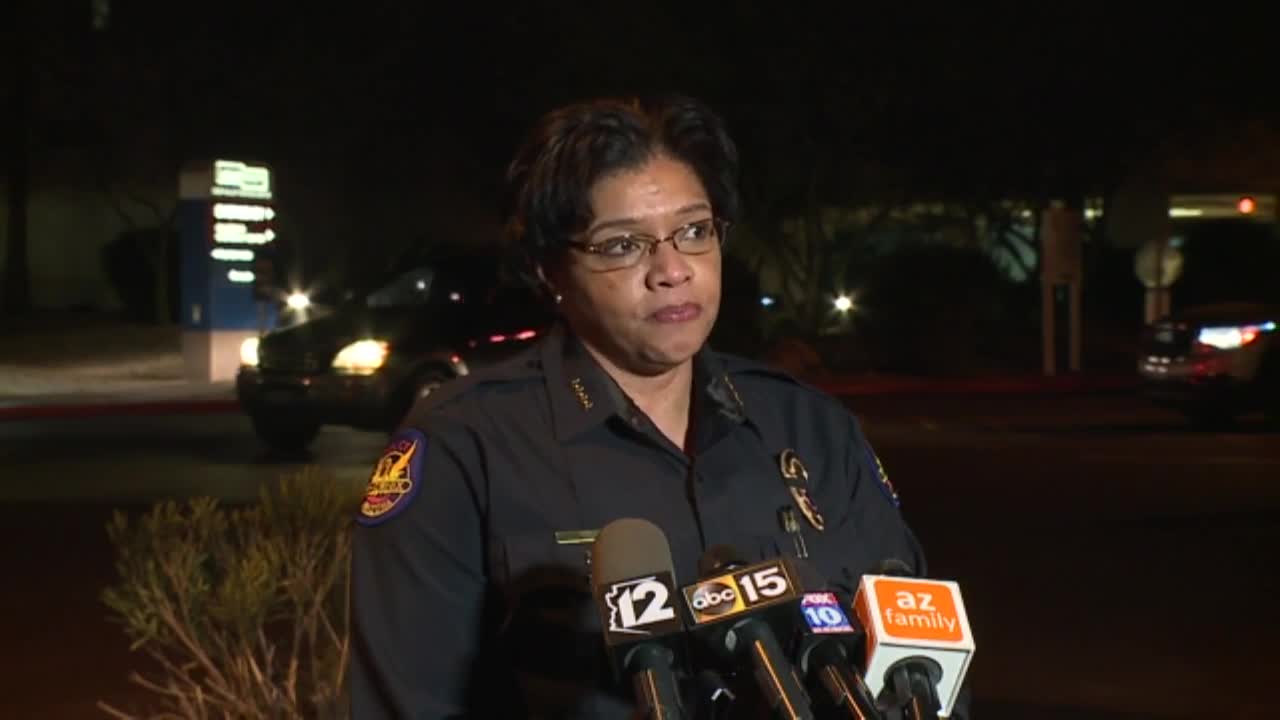 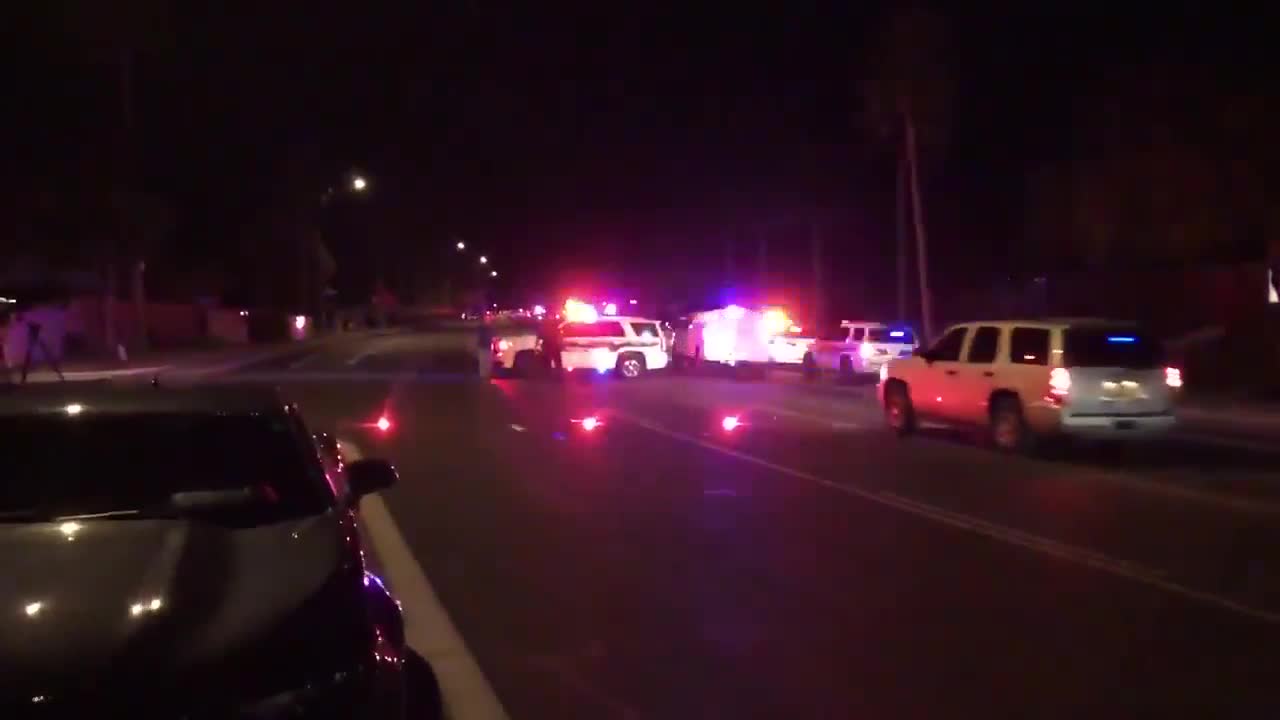 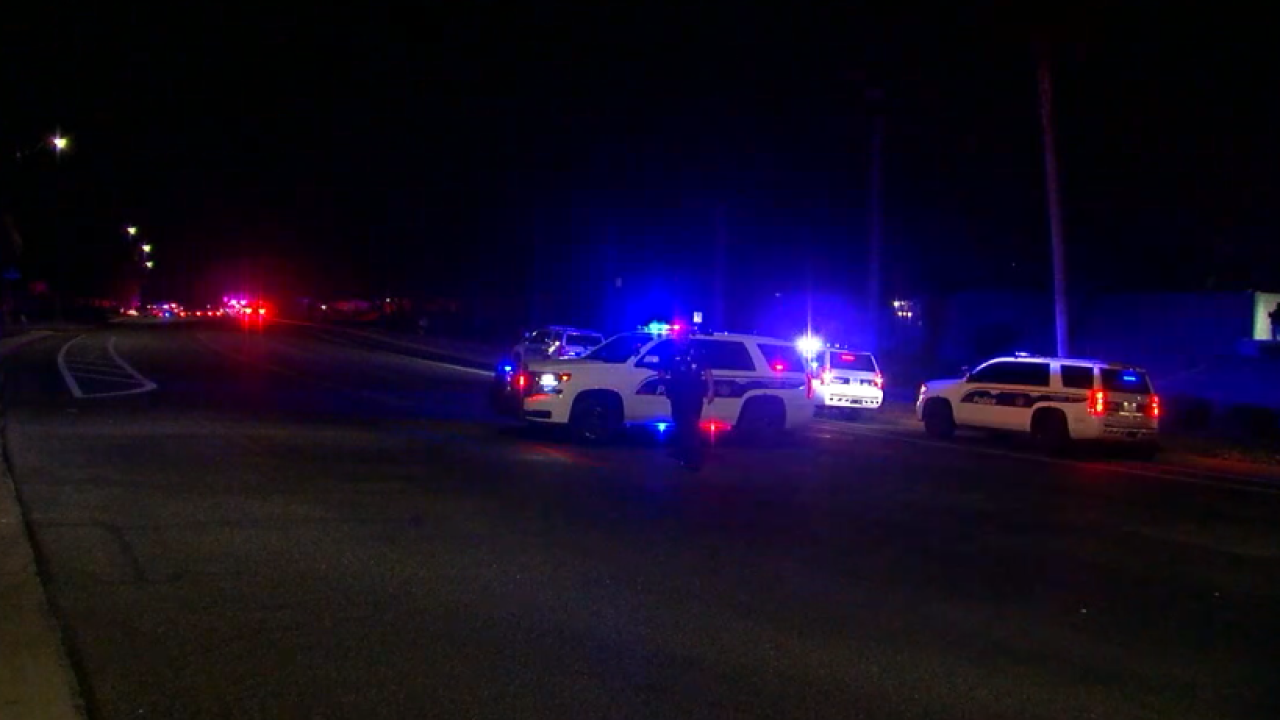 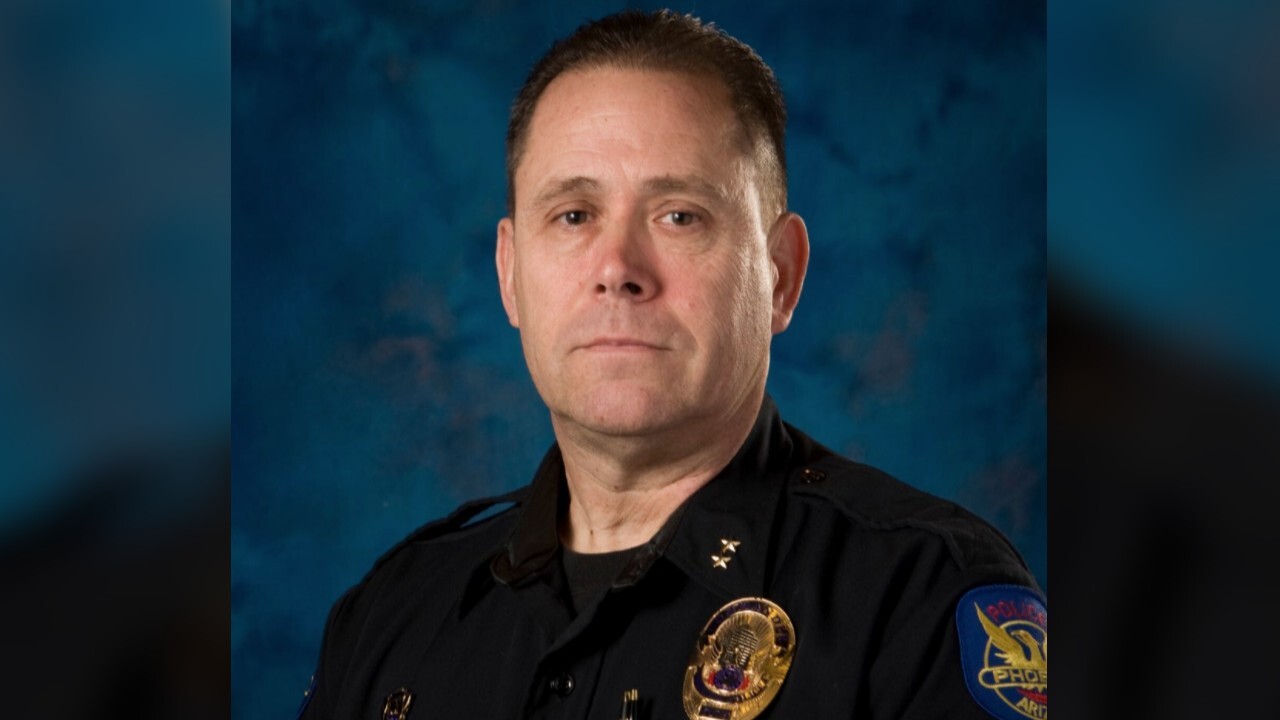 PHOENIX, Ariz. -- A police commander in Phoenix, Arizona, has died and two other officers are injured after being shot during a domestic dispute Sunday night.

Commander Greg Carnicle was shot after police responded to the scene near 40th Avenue and Pinnacle Peak Road around 7 p.m.

The suspect, who was barricaded inside a home nearby, was shot and killed late Sunday night, sources tell KNXV.

Critical Incident: With heavy hearts we announce the passing of a Phx PD Commander. Greg Carnicle was shot at the scene of a domestic violence call. Two other officers also shot at 40th Drive and Pinnacle Peak. The two officers are expected to recover. RIP Cmdr Carnicle. pic.twitter.com/7h4Nih5Y2g

Sgt. Mercedes Fortune said at a Sunday night press conference that the incident began when officers arrived for calls reporting a dispute between roommates. When officers arrived, they started speaking with one of the roommates, who was said to be acting erratic.

Police say the suspect, only identified as a 22-year-old man, was cooperative at first and then refused to leave.

Additional officers were called to the scene, and officers Dowhan, Hubert and Commander Carnicle went up the stairs to the residence where the suspect was shut inside. At that point, the suspect opened fire, striking all three.

Commander Carnicle was pronounced dead at the hospital.

Police remained at the scene in hopes the suspect would surrender, but he reportedly exited the home and was armed, and officers shot him. The suspect was pronounced dead at the scene.

Police say Commander Carnicle was a 31-year veteran of the force and was just months away from retiring. He was married with a wife and four adult children.
During his career, he held positions throughout the department, including the special assignments unit and K-9 unit. He chose to work out in the field and help his fellow officers, working nights and weekend to oversee patrol operations.

Sgt. Fortune said Monday morning that Commander Carnicle "loved being a police officer." She said "he wanted to be leading the operations for patrol…he really wanted to do that job.”

Phoenix Police Chief Jeri Williams said Sunday evening, "tonight we lost a true hero. To be able to stand here today and say that one of my good friends is lost is troubling."

Video from the scene on Sunday night showed numerous police units in the area as crews continued to deal with the active situation.

This story was originally published by staff at KNXV.