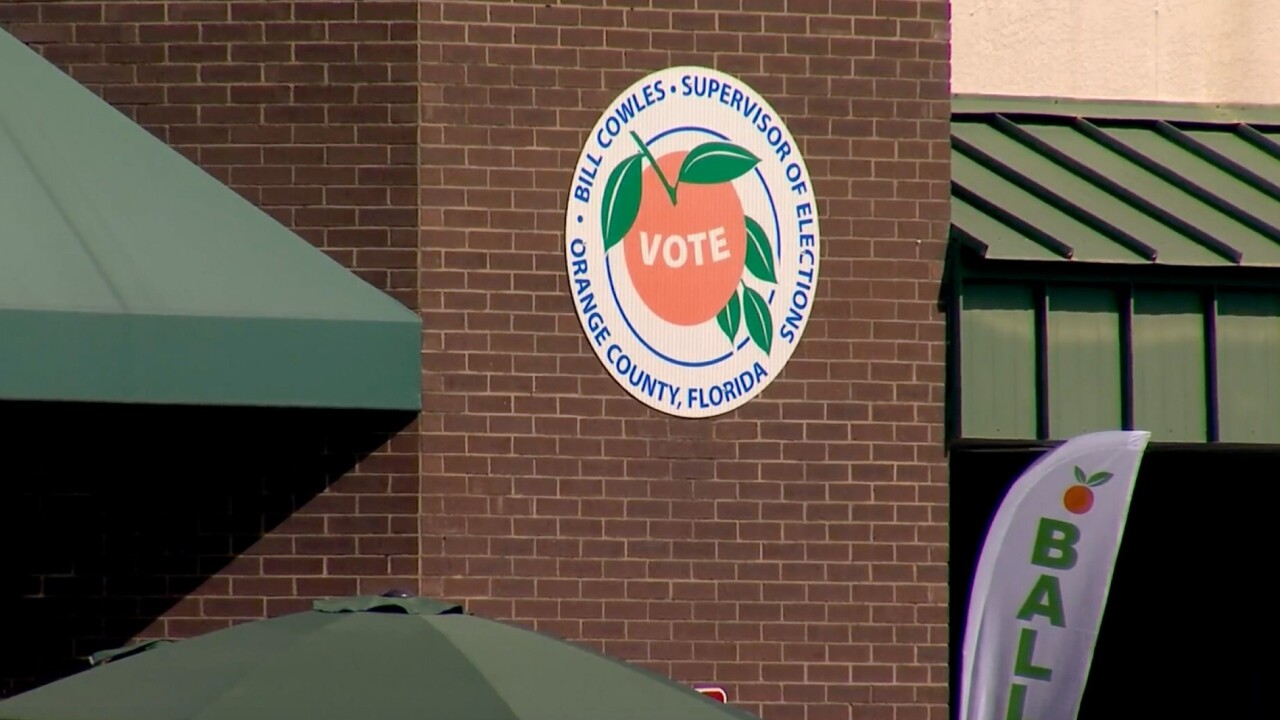 ORLANDO, Fla. (AP) — A pregnant Florida woman didn’t let labor stop her from casting her vote in the presidential election.

Officials with the Orange County Supervisor of Elections said the woman was already in labor when she arrived at the polling site with her husband Tuesday.

Staffers said the husband asked for a ballot for his wife and later told the staff that she was in the car, in labor and refusing to go to the hospital until she was able to vote.

The woman filled out the ballot right away while doing some controlled breathing and was later taken to the hospital.

Staff at the elections office told WKMG that they plan on getting the baby a onesie with the words “first vote” on it and stickers that say “future voter.”

“I hope that the baby is safe, and she is safe, and that they’re assured that their ballot was put in the ballot box and their vote will be counted,” voter services worker Karen Briceño González told WKMG.