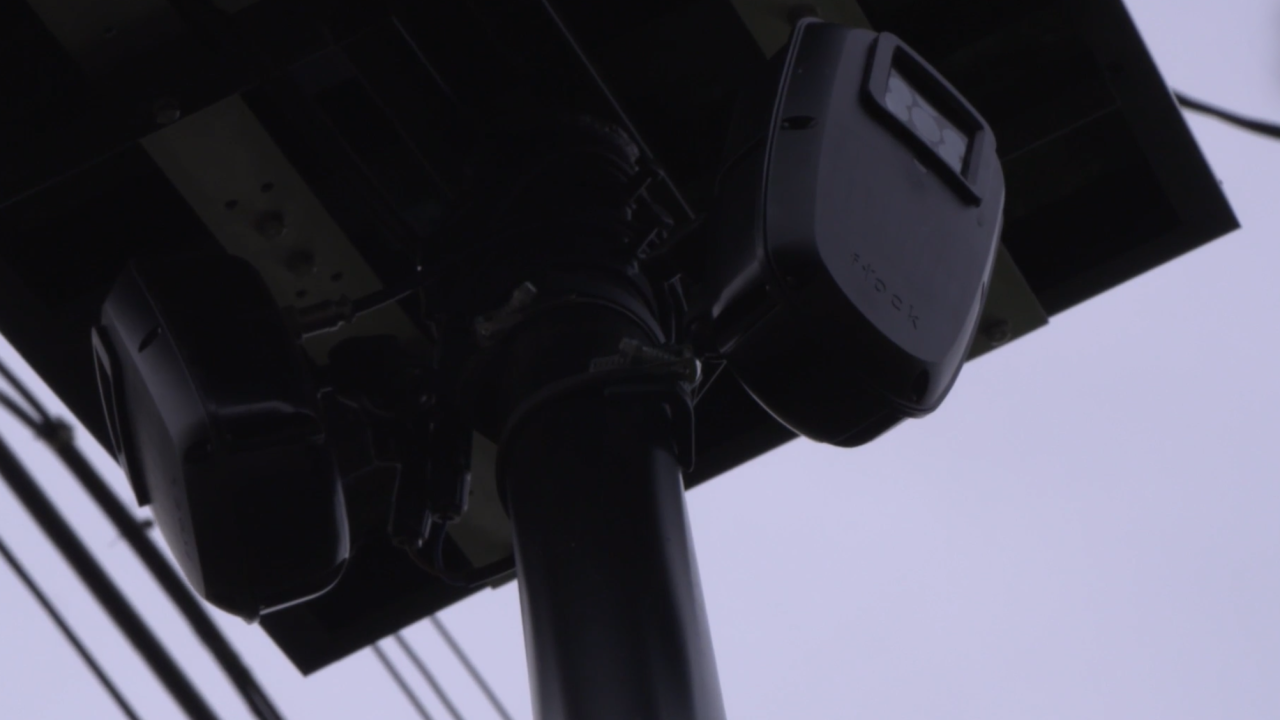 Surveillance systems are popping up everywhere.

And in Sherman Oaks, California, a suburb of Los Angeles, some people have big concerns about privately-owned license plate readers recording cars on public streets.

Diamond calls these cameras an invasion of his personal privacy.

“It does tend to disquiet me that everyone will know everything about where everybody is at any one time,” he said.

Beaty says license plate readers have been around for years but up until recently only law enforcement had access to them.

Private citizens like Robert Shontell who with a couple dozen of his neighbors bought these cameras and software from the company Flock Safety.

While Shontell says these cameras gives him peace of mind, he does address his neighbor’s privacy concerns.

That’s three people that have access to video of every single vehicle that drives by one of the cameras. Robert and two other neighbors.

Flock Safety says they built this technology not to create a surveillance state but rather crackdown on crime and they claim they have the numbers to prove it’s working.

“We have these statistics like a 33% reduction or a 66% reduction in crime,” said Garrett Langley, Flock Safety CEO. “That’s not arrests that’s just crime not happening.”

Langley says a camera and software cost about $2,000 and that they’ve helped thousands of people since launching two years ago.

“You fast forward to today we’ve got customers across 36 states including Hawaii,” he said. “And we make about five arrests an hour with our law enforcement partners.”

Partners like the Redlands Police Department who had several Flock cameras donated to them by the public.

Martinez says his department has made dozens of arrests since using Flock Safety cameras a few months ago.

“It’s so great to be able to tell victims of crime that we do have a lead, we do have something that we can investigate,” he said.

But for people like Diamond, however, the potential for misuse and abuse has a longer impact.

“Authoritarianism in general,” he said about what scares him the most. “There’s a sense of it creeping over the country I’m not happy about.”