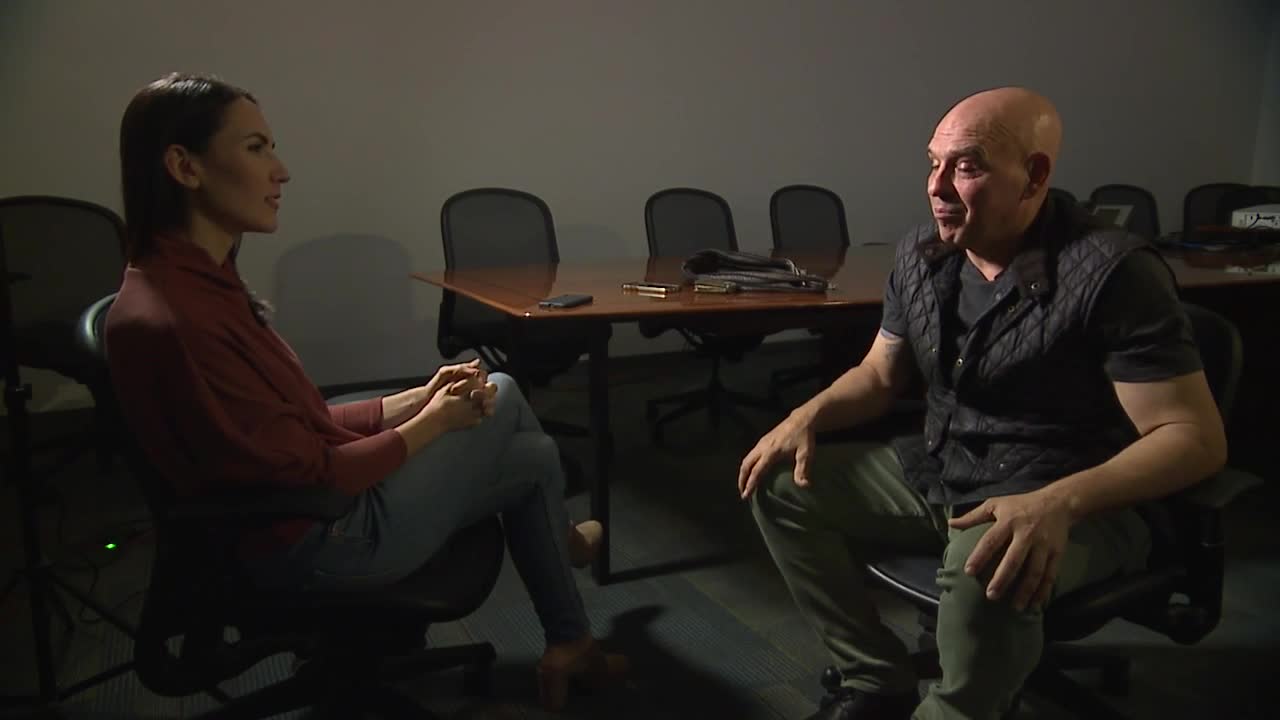 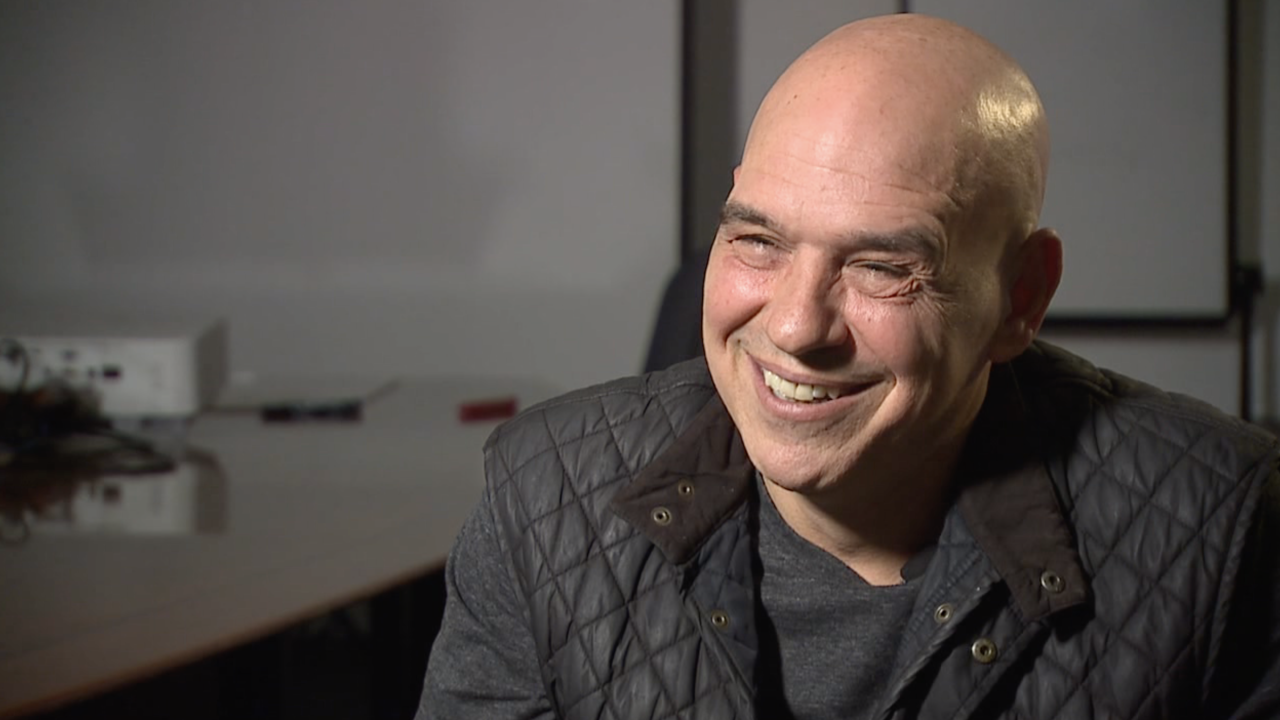 Celebrity chef Michael Symon, a Cleveland native, returned home recently, discussed how his passion for his hometown has served the city well.

With three Cleveland hot spots—Lola, Mabel's BBQ and B Spot—Symon knows how to cook up a good meal and time.

Symon's sixth cook book is also now out, but this one's different. The 50-year-old has battled two autoimmune diseases since his 20s—rheumatoid arthritis and external lupus.

His new cookbook, Fix it With Food, focuses on recipes to reduce painful inflammation.

"Before I learned how to control this with my diet, I would wake up in the morning and my hands were like this," he said with almost a clenched fist. "It would take me like an hour of hot water and Aleve to get them going again, and from changing how I eat, about 85% of that pain is gone."

The power of good food to fuel the body and a city.

Symon opened his first restaurant in Cleveland 23 years ago. He has helped plant the seeds of what's grown into a world-class culinary scene here.

"A lot of Cleveland people move back home," he said. "Maybe they were in New York, or San Francisco, Chicago or LA and they see a vibrant food scene here and realize they can move back and be a chef here."

He says the people and product are the key ingredients.

Symon says they're adding a new BBQ sauce at Mable's. A mustard-vinegar sauce is his Cleveland staple. They call it "Cleveland BBQ sauce."

He says the new one is a sweet, tomato-based sauce that will be called, "Not Cleveland BBQ sauce!"

When asked about his cannot-miss stops when he's in town, Symon says he has a lot of great chef friends and peers he greatly admires, but said he has a lot of respect for Karen Small, the owner and executive chef of Flying Fig.

Michael Symon reveals the best compliment he has ever receive

Personally, he said the best compliment he can get is when people he's know his whole life tell him he hasn't changed.

"I think all of us just want to go through life being the best person we can be, try to help others when we can and maybe everybody gets along better," he said. "That's what I love about food. Regardless of religion, political views, sports teams... when you're around the table and you put delicious food in the middle of it, it brings people together."

As for other new projects, Symon says he has two new shows for Food Network that start filming in January, and he does live cooking weekly on the Food Network kitchen app.

This article was written by Katie Ussin for WEWS .