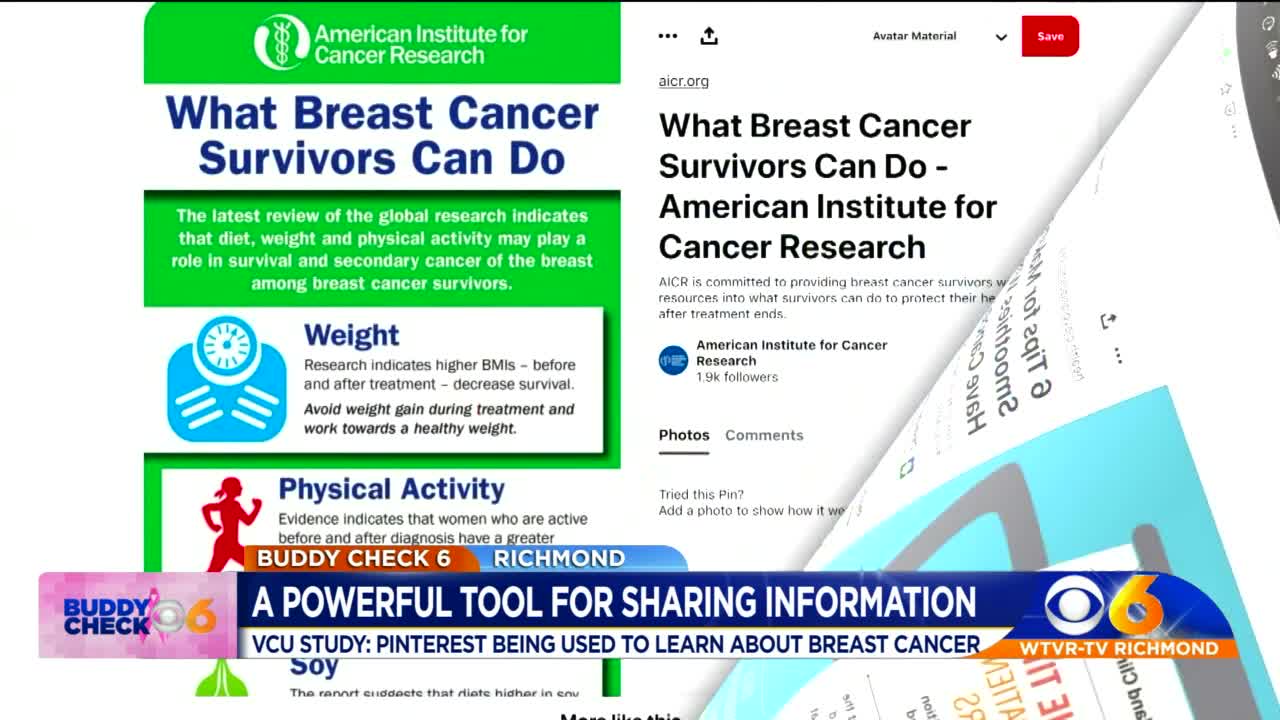 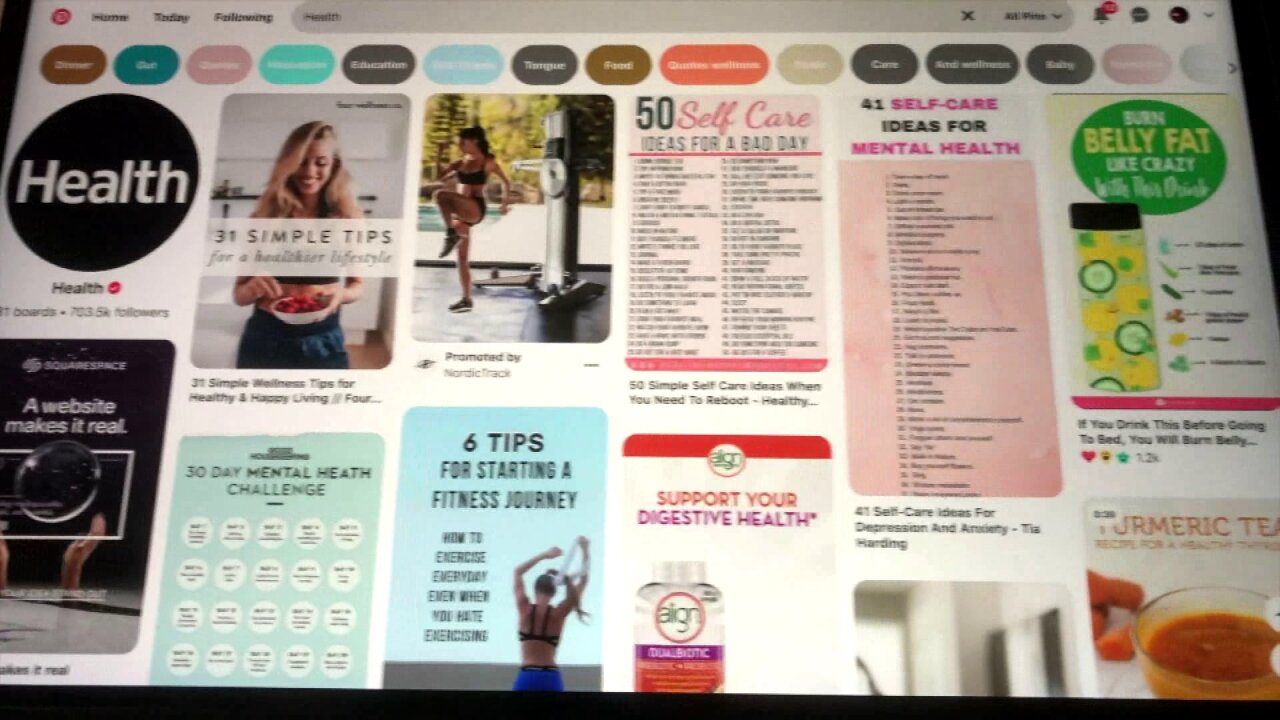 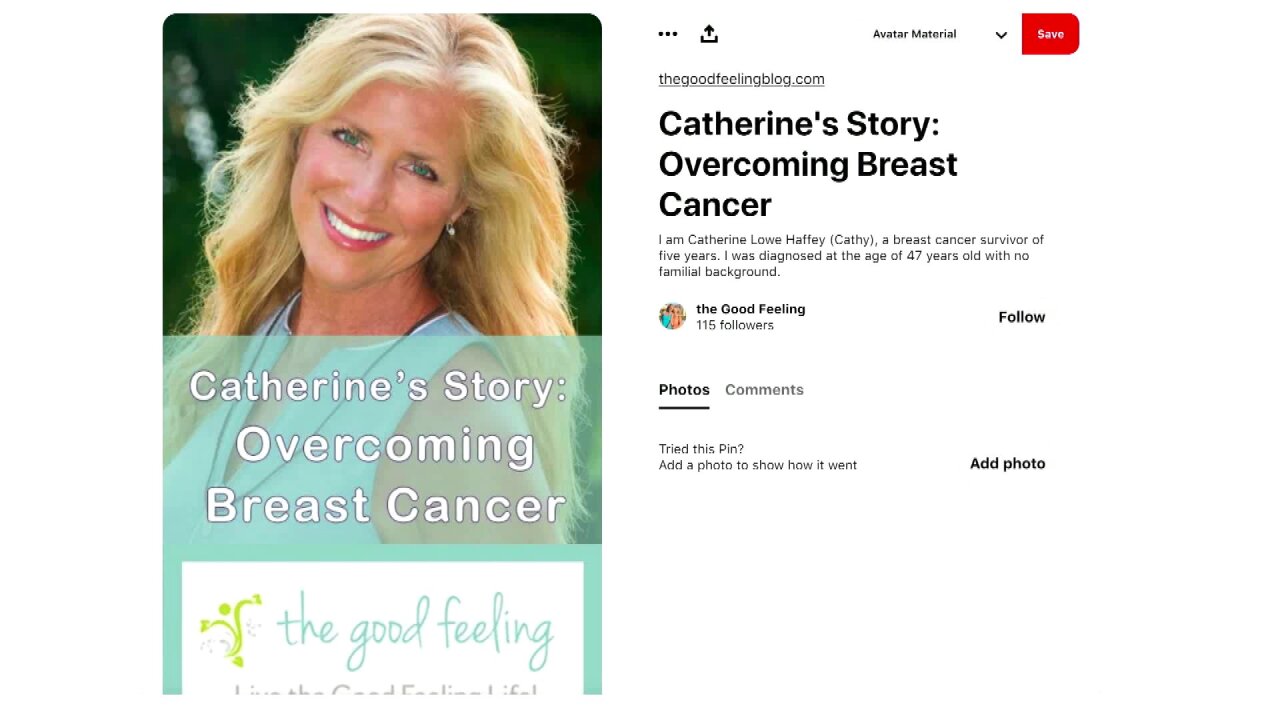 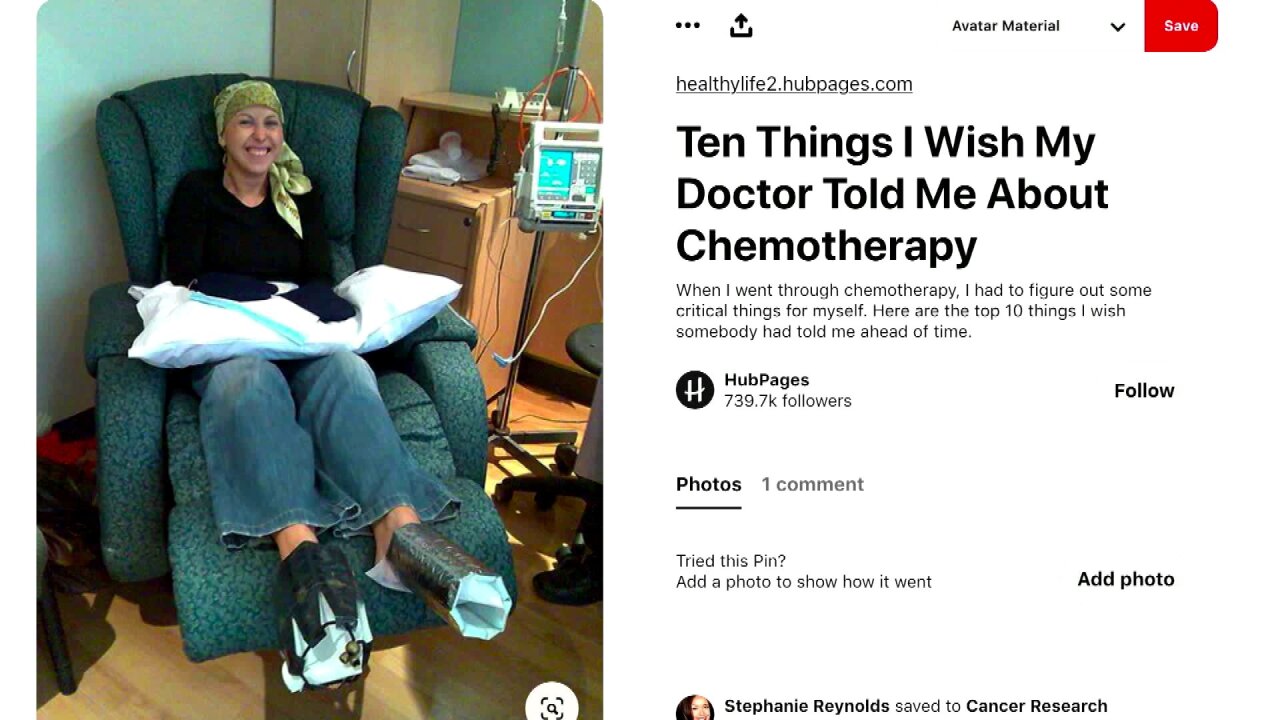 RICHMOND, Va. -- Pinterest is one of the top social media platforms for swapping recipes and home ideas. It can also be another way to share information about your health.

"With its largely female user base, Pinterest represents an opportunity for spreading credible information and communicating about health, especially women's health issues such as breast cancer, breast cancer prevention, and screening," said Carrie A. Miller, Ph.D., M.P.H., a postdoctoral fellow at the Virginia Commonwealth University's School of Medicine Massey Cancer Center and Department of Health Behavior and Policy.

Miller led the Pinterest research study looking at how breast cancer information is communicated on the social media platform.

VCU researchers analyzed a sample of 500 Pinterest posts which are referred to as pins. They were collected using Pinterest keywords such as breast cancer.

"We focused specifically on who posted the pin, the type of visual and textual information included in the pins as well as how users engaged with those pins. Whether those posts were repinned or saved or commented on," Miller said.

The research found the posts were mostly text rather than posts of several pictures. Roughly 20 percent seem to come from everyday people.

"Individuals, Pinterest users just like you or me were posting. Often times, personal narratives, stories about breast cancer, their personal experience with the disease," Miller said.

Dr. Miller says these posts can be used to empower the reader and encourage healthcare organizations to join the conversation.

She also says if you have specific questions, always have a discussion with your doctor.

Miller and her team are working on other social media studies. One study will look at genetic testing on Pinterest. A third study will examine triple-negative breast cancer on Instagram.

This story was originally reported by Reba Hollingsworth at WTVR.