Taliban releases two hostages, including an American, as part of a prisoner swap 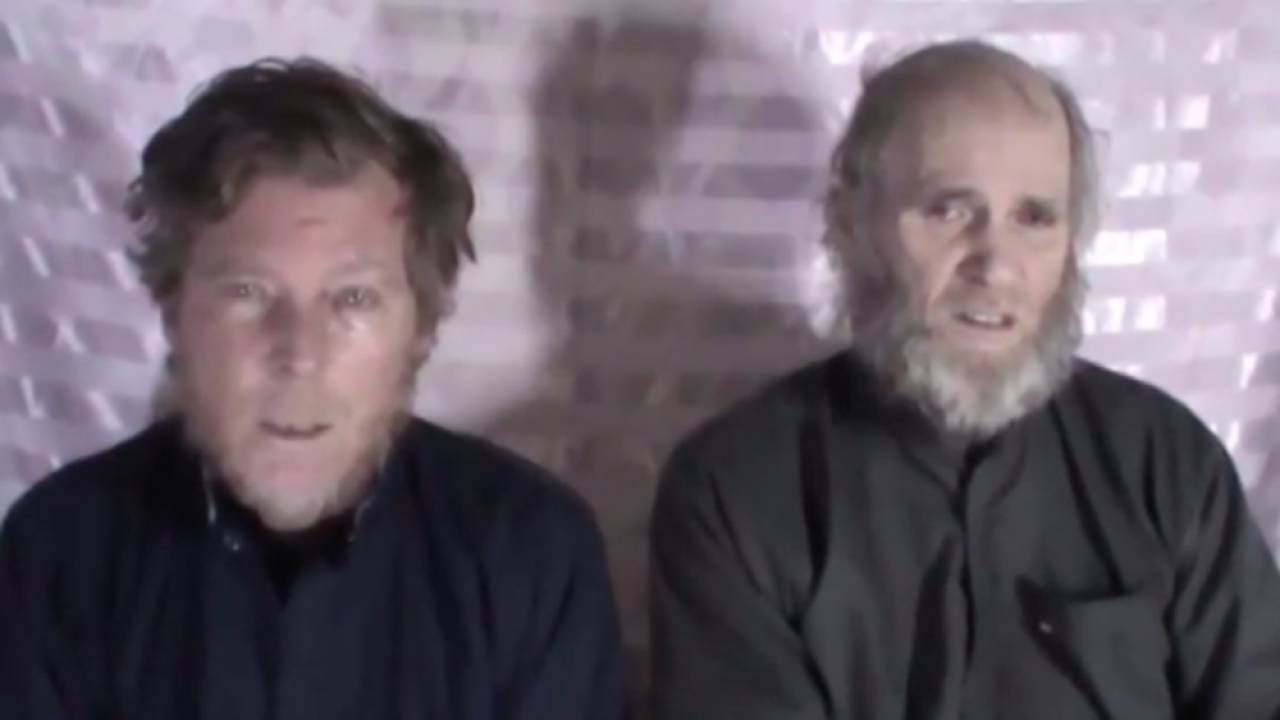 On Tuesday, the Taliban freed two professors that had been held hostage for three years — Kevin King from the United States and Timothy Weeks from Australia — as part of a prisoner swap, according to multiple news outlets.

King and Weeks are both professors with American University of Afghanistan. They were both taken from their cars as they drove near Kabul in 2016.

The prisoner exchange is an abupt about face for both sides after the Americans and the Taliban broke off peace talks in September.