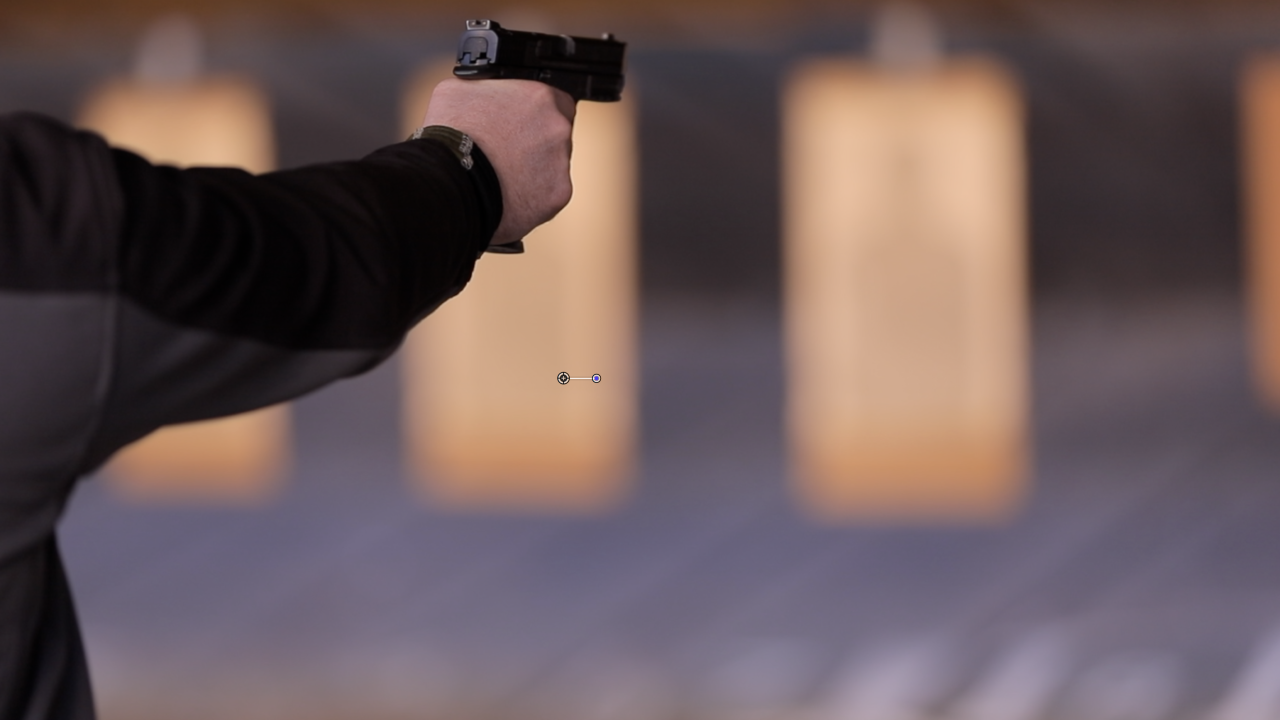 DENVER, Colo. – Medical training, tactical moves, and gun range practice might not be what you expect to learn as a schoolteacher, but for some, it’s something they choose to learn to help protect their students.

“It’s pretty intense training,” said Paul Gregory, one of the instructors for the three-day training session put on by nonprofit FASTER Colorado. “We want people who are willing, who are able, who are wanting to step up and take that extra responsibility to be here.”

About a dozen schoolteachers, faculty members, and church security members attended this training. But since FASTER Colorado started offering classes in 2017, around 200 people have gone through the course.

All who participate are volunteers.

“It’s unfortunate that we have to have teachers or educators or whomever else come through this course, but it’s the way that it is,” Gregory said.

FASTER Colorado isn’t the only organization to offer training like this – similar training is offered in other states and through other organizations.

Currently, about half of the states in the U.S. allow schools or districts to give permission to individuals – like teachers or faculty – to carry guns, according to the Giffords Law Center.

“I’m not just a teacher, I’m not just a military guy, I’m a dad,” said one of the participants of the training. He chose not to share his name to protect his identity, so we will refer to him as Edgar.

“Most schools that we have talked to, have a policy that if anybody on their armed team ever displays their firearm, they’re off the team,” Carno said.

Administrators and a few other teachers may know, but students aren’t told who carries weapons on campus.

“Having armed teachers or staff is part of a comprehensive look at security and safety for the schools,” Edgar said.

Schools across the country have different approaches to school safety, from security officers to school resource officers, and medically trained staff.

But not everyone thinks guns have a place on campus or in other public spaces like churches.

“If more guns meant greater public safety, then the United States would be the safest place in the world. Rather, the U.S. gun fatality rate is nearly 20 times that of other comparable nations, while U.S. gun ownership is first in the world. Active shooter training, whether it be for teachers or other civilians, is a band-aid approach to the complex issue of gun violence and hasn’t proven to be effective at intervening in an active shooter situation. If we want real change, we need to invest in research and focus on the root causes of gun violence.”

“School shootings or mass shootings elsewhere are over in a matter of seconds, minutes,” Gregory said. “Law enforcement is not able to be everywhere all the time. We tell the educators and others who come through this course that they are the first responders.”

So Gregory and the others continue training those who volunteer.

“These are only people who volunteer, they raise their hand and say ‘pick me to defend children’,” Carno said.