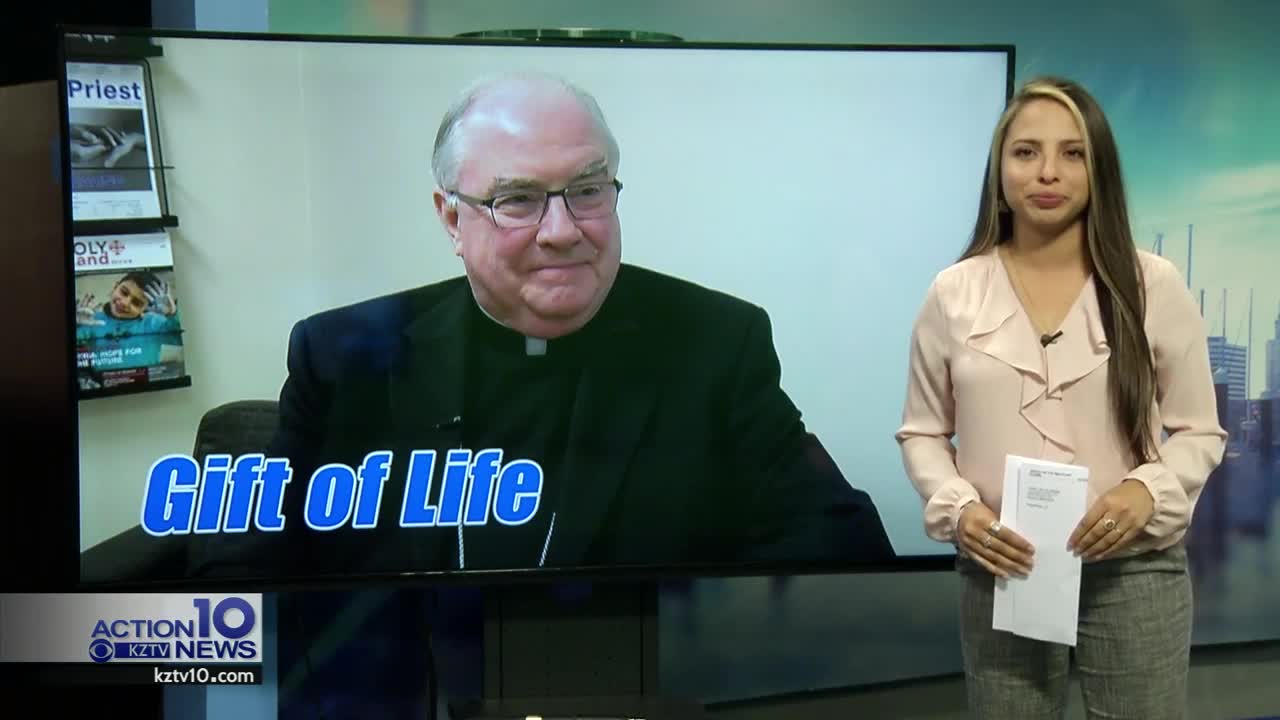 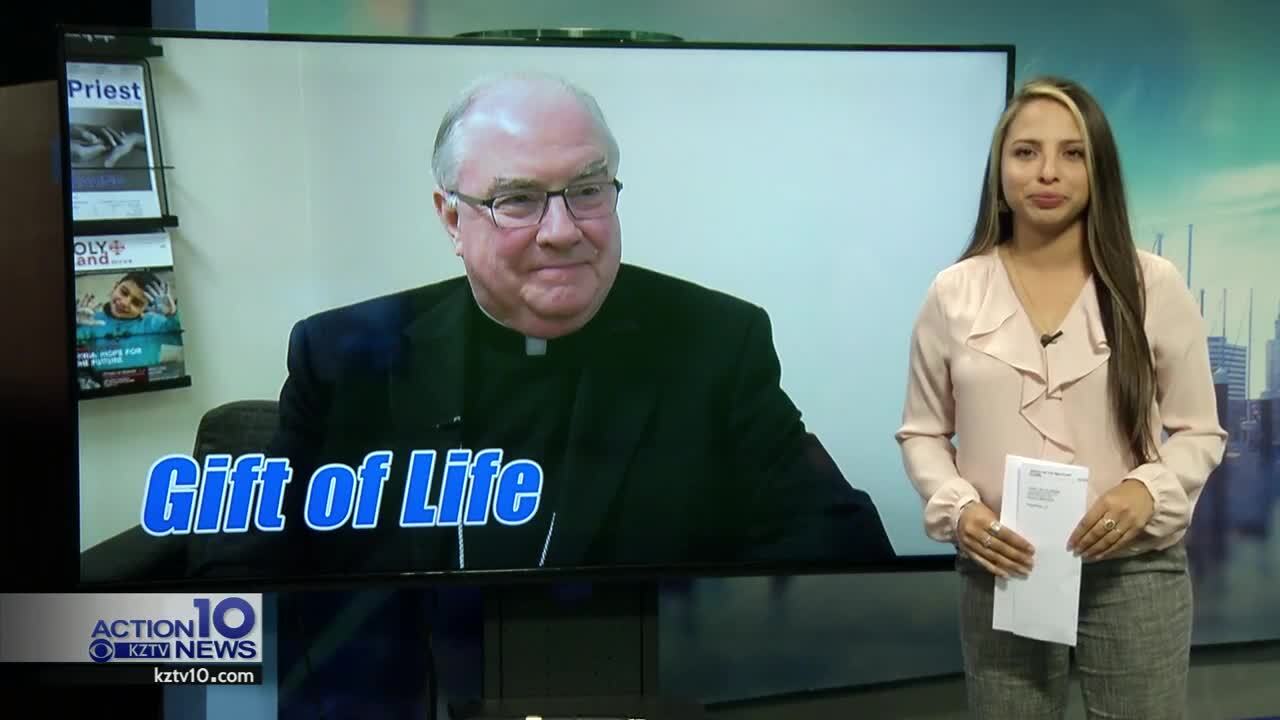 A Texas mother was diagnosed with blood cancer earlier this year. Doctors didn't expect her to make it, until a bishop from Corpus Christi stepped in.

Bishop Michael Mulvey registered to be a marrow donor over 10 years ago. He said after a few years he had forgot about it, but when he received the call, he rose to the occasion, ultimately saving this woman’s life.

A Texas mother of three was diagnosed with blood cancer and was no longer producing the healthy blood cells she needed to survive.

But through ‘Be the Match’, a national marrow donor program she found a perfect blood stem cell match in a man named Michael Mulvey.

“Somehow I was chosen beyond the DNA that I have,” said Mulvey.

Bishop Michael Mulvey had added his name to the ‘Be the Match’ registry years ago when he served as a pastor for a parish near Austin.

“It was a jarring of the memory to be honest with you I had pretty much forgotten that I had signed up,” said Mulvey.

But when he received the phone call, that would ultimately save a woman’s life, he says there was no hesitation, but rather an easy decision to give someone a second chance at life.

“We do a lot for people, but this was something very person,” said Mulvey. “To think that someone somewhere in the world needed what I had I felt gratification that I could give something that was given to me to someone else.”

Due to privacy laws, the mother's identity is not yet being revealed. But Bishop Mulvey says he hopes she's still fighting on, and he'll always feel connected to her, whoever she is.

“I prayed for her the whole time and it was an amazing thing thinking that your blood is leaving you but it’s also coming back to you and to see that the life that could be given to another person,” said Mulvey.

Every three minutes someone is diagnosed with a blood cancer. ‘Be the Match’ helps connect people from all over the world by collecting just a cheek swab sample from people willing to help save a life, through either bone marrow or blood stem cell donations.

For more information on registering as a potential donor you can go to Bethematch.org

This article was written by Brenda Matute for KZTV .