The insect apocalypse is coming. Here's what you can do about it 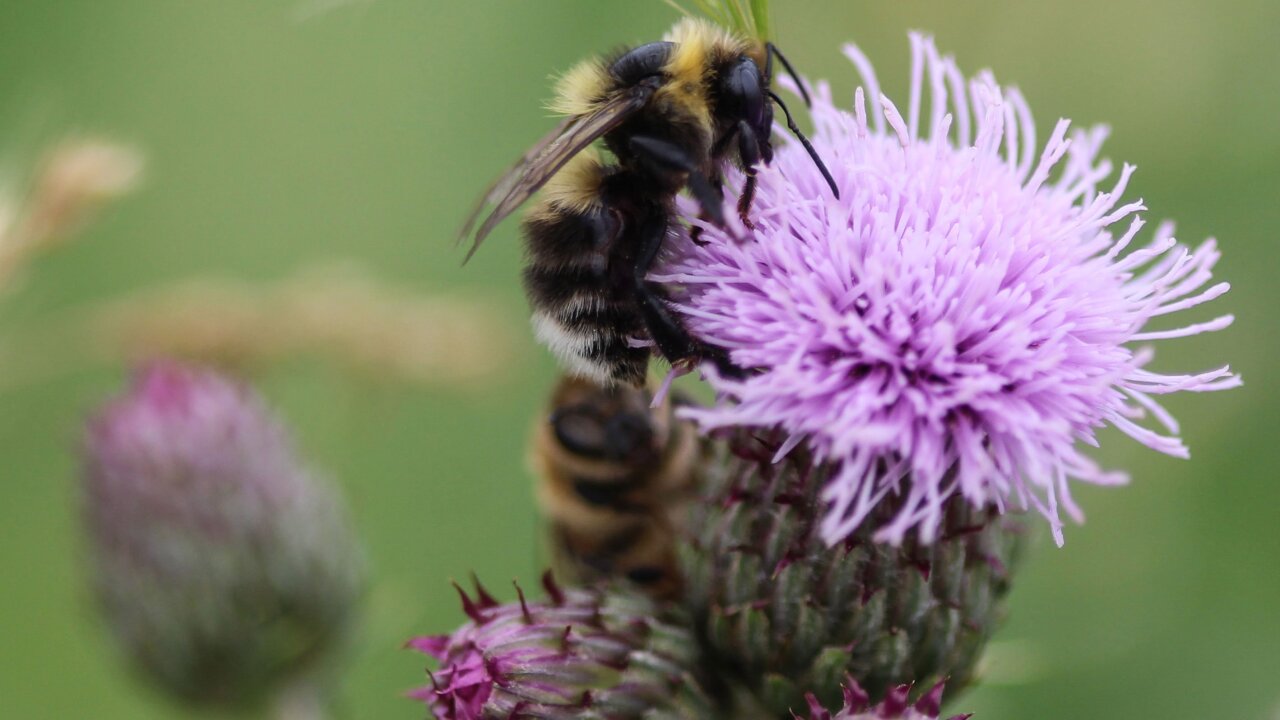 It's being called the unnoticed apocalypse: The number of insects is declining rapidly and 41% of bug species face extinction, scientists say.

"If these massive declines continue, the ramifications are enormous," said Dave Goulson, a professor of biology at the University of Sussex in the UK and the author of a new report on insect decline for the UK Wildlife Trusts.

"Three quarters of our crops depend on insect pollinators. Crops will begin to fail. We won't have things like strawberries," he told CNN.

However, the report says we can all act as first responders and take relatively simple steps to help reverse what the report describes as a "catastrophic decline in the abundance and diversity of insects."

"Insects live in our parks and gardens. Gardeners can really make a difference," he said.

Collapses in bug populations have been reported in Germany and in Puerto Rico. And a global scientific review published earlier this year estimated that, on average, the number of insects is declining by 2.5% each year, with more than 40% of insect species threatened with extinction.

In North America, the report said five bumblebee species have undergone massive declines in range and abundance in the last 25 years, with one, Franklin's bumblebee, going extinct. In Ohio, the butterfly population has fallen by a third.

In Britain, on which the report focuses, the overall abundance of larger moths fell by 28% in the period from 1968 to 2007 and butterflies have also seen big declines.

Goulson said there were more than 70 studies showing insect decline in one place or another but there were "huge data gaps," particularly outside Europe and North America.

"Information about insect populations in the tropics, where most insects live, is sparse. We can only guess what impacts deforestation of the Amazon, the Congo or South East Asian rainforests has had on insect life in those regions," the report says.

Birds, which often depend on insects as food and are better studied, also are in decline in many places, Goulson noted.

He said habitat loss was the biggest culprit in declining insect populations globally, but pesticide use in farming and climate change were also contributing.

What you can do in your own backyard

The report suggests a number of things people can do to help bug populations recover. In the UK, people's gardens and backyards make up 430,000 hectares of land -- a much greater area than what is protected by national parks, Goulson said.

* Mow your lawn less frequently and allow part of it to flower. View weeds such as dandelions -- which are great for bees -- as wildflowers and let them grow.

* Grow plants that attract pollinators like bees and butterflies, such as lavender, catmint and buddleia.

* Make a bug hotel or provide a log or brush pile. These attract humble insects like woodlice, which recycle nutrients and act as food for birds and small mammals.

* Dig a pond and watch as it attracts dragonflies, pond skaters and whirligig beetles.

* Urge local authorities to plant native trees that flower on streets and parks and plant wildflowers in road medians.

* Avoid using pesticides and encourage authorities to do the same.