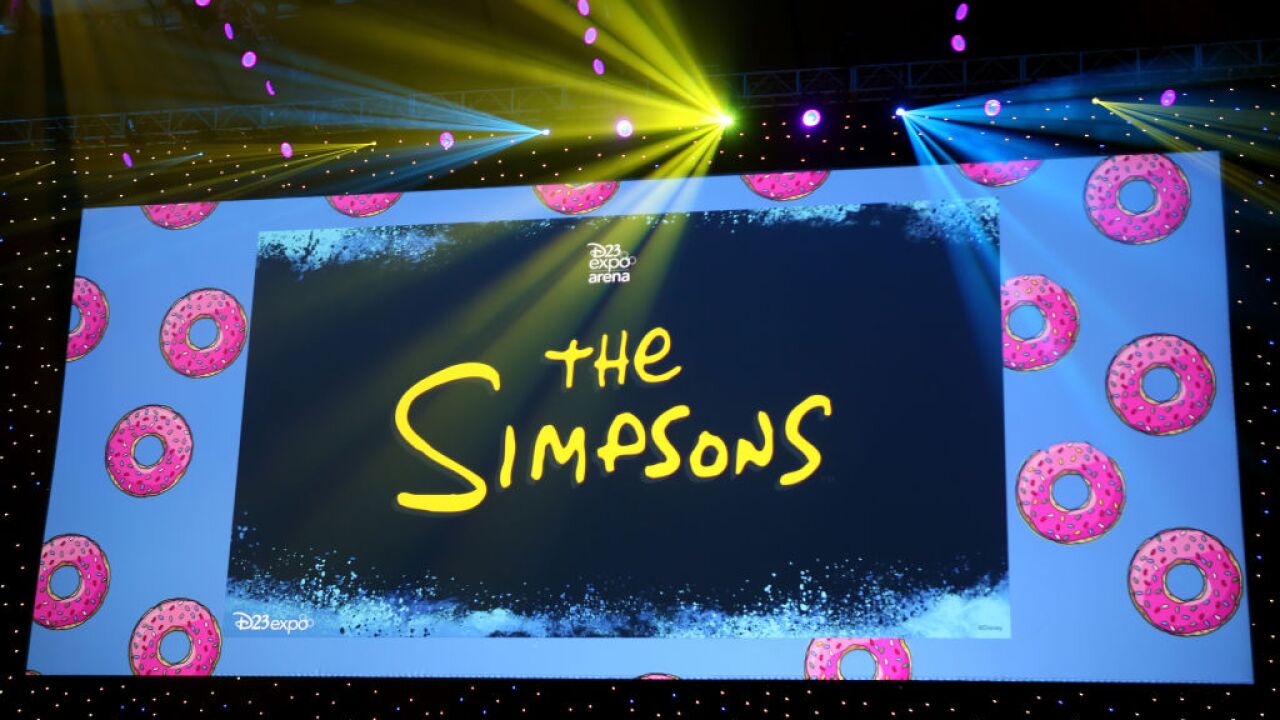 Venerable cartoon "The Simpsons" is in the midst of its 31st season on Fox, but it appears one of the longest running shows in TV history could be nearing the end of its historic run.

In an interview with Joe , The Simpsons opening theme composer Danny Elfman said that he has heard The Simpsons is preparing for the end.

"Well, from what I've heard, it is coming to an end. So, that argument will also come to an end. [...] I don't know for a fact, but I've heard that it will be in its last year," Elfman said.

The Simpsons began its run as a full-length program in 1989 on the fledgling Fox network. Before that, The Simpsons existed as a short on the Tracey Ullman Show.

Even Elfman is surprised by the show's run, as the composer for arguably one of the most recognizable TV theme songs in history.

"All I can say is that I'm so flabbergasted and amazed that it has lasted as long as it did," Elfman told Joe. "So, you have to realize, when I scored The Simpsons, I wrote this crazy piece of music, and I expected no-one would hear it, because I really did not think the show had a chance in hell."