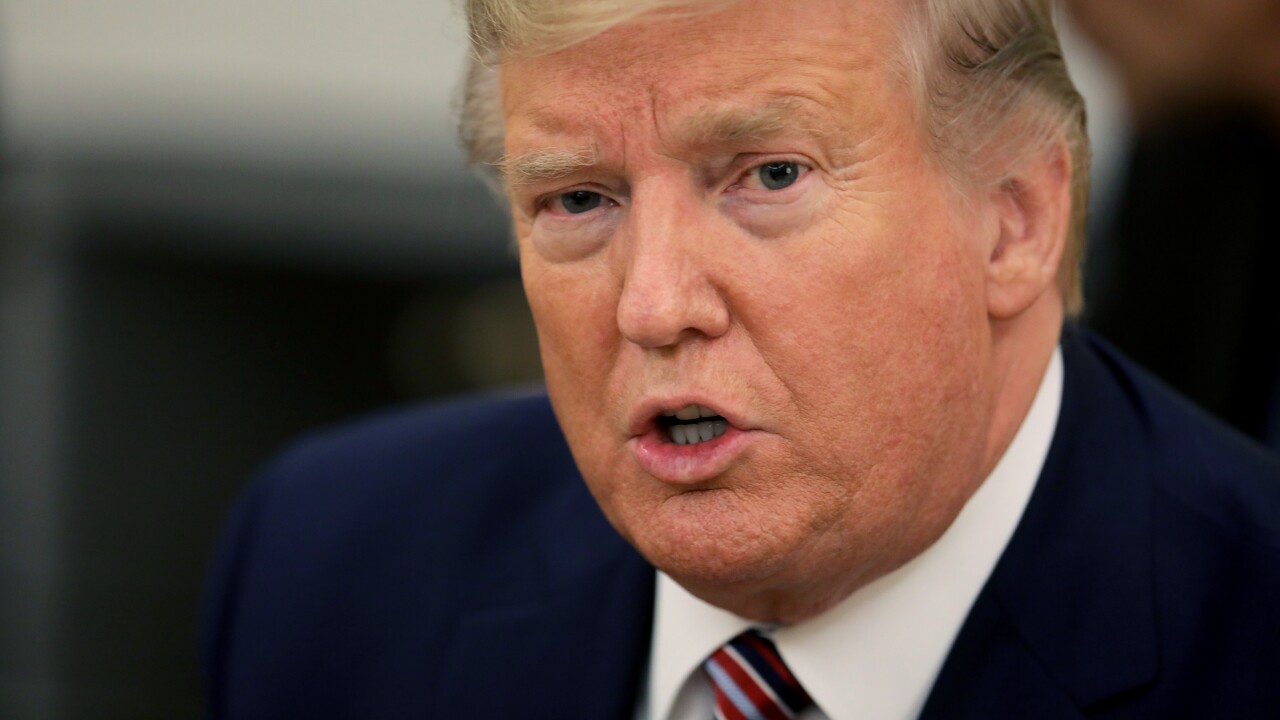 Trump announced his plans during an interview with former Fox News host Bill O’Reilly, adding that his administration has been working on the designation for the last 90 days.

“You know, designation is not that easy, you have to go through a process, and we are well into that process,” said the president in the interview posted Tuesday.

However, Trump declined to say what measures he would consider taking once the cartels are designated as terrorist organizations.

“I don’t want to say what I am going to do, but they will be designated,” said Trump when asked if drone strikes in Mexico were a possibility.

The renewed interest in combating cartels comes after the massacre of a Mormon family on a road in northern Mexico. Three mothers and six of their children were killed in the attack.

Shortly after the deadly incident, Trump called on Mexico to “wage WAR on the drug cartels and wipe them off the face of the earth” with the help of the U.S.

This is the time for Mexico, with the help of the United States, to wage WAR on the drug cartels and wipe them off the face of the earth. We merely await a call from your great new president!

“Look, we are losing 100,000 people a year to what is happening and what is coming through from Mexico,” said the president without elaborating. “They have unlimited money, the people, the cartels, because they have a lot of money, because it is drug money and human trafficking money.”

Leadership in Mexico seemed to be caught off-guard by Trump’s announcement. In a statement obtained by The New York Times, the Mexican Foreign Ministry said it had “entered into communication with the various corresponding authorities” of the United States “to know the content and the reach” of Trump’s statements.