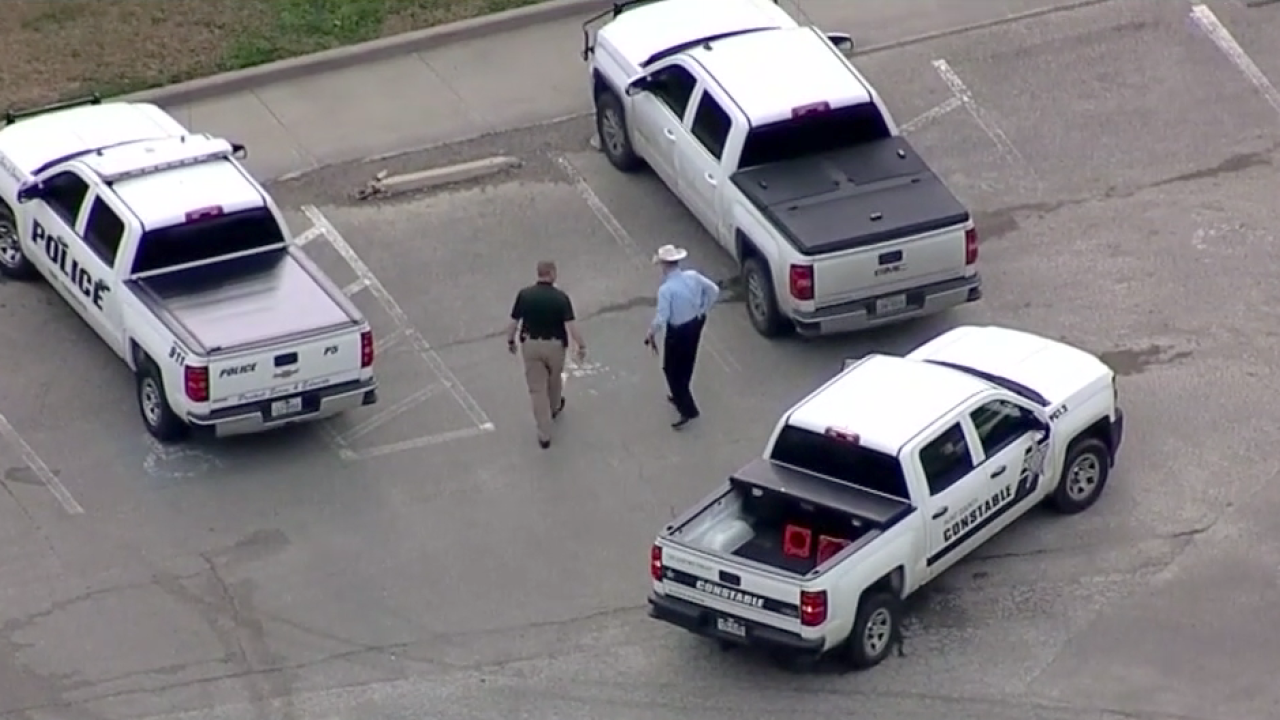 A third person was rushed to a local hospital.

The Texas A&M Commerce University Police Department tweeted at about 1 p.m. ET that it issuing a shelter in place order as it investigated a crime scene at Pride Rock Residence Hall.

About an hour later, the department tweeted that three people had been shot at the residence hall and a third person was injured.

A&M Commerce tweeted that the criminal investigation is at Pride Rock residence hall.

It's unclear if police are seeking a suspect or if anyone is in custody at this time.

There have been 2 confirmed deaths. The third victim has been taken to the hospital for treatment. UPD has stationed officers throughout campus, including all key gathering points, for the safety of the campus community.

We will continue to share updates as they are available.

This story was originally published by KXXV in Waco, Texas.