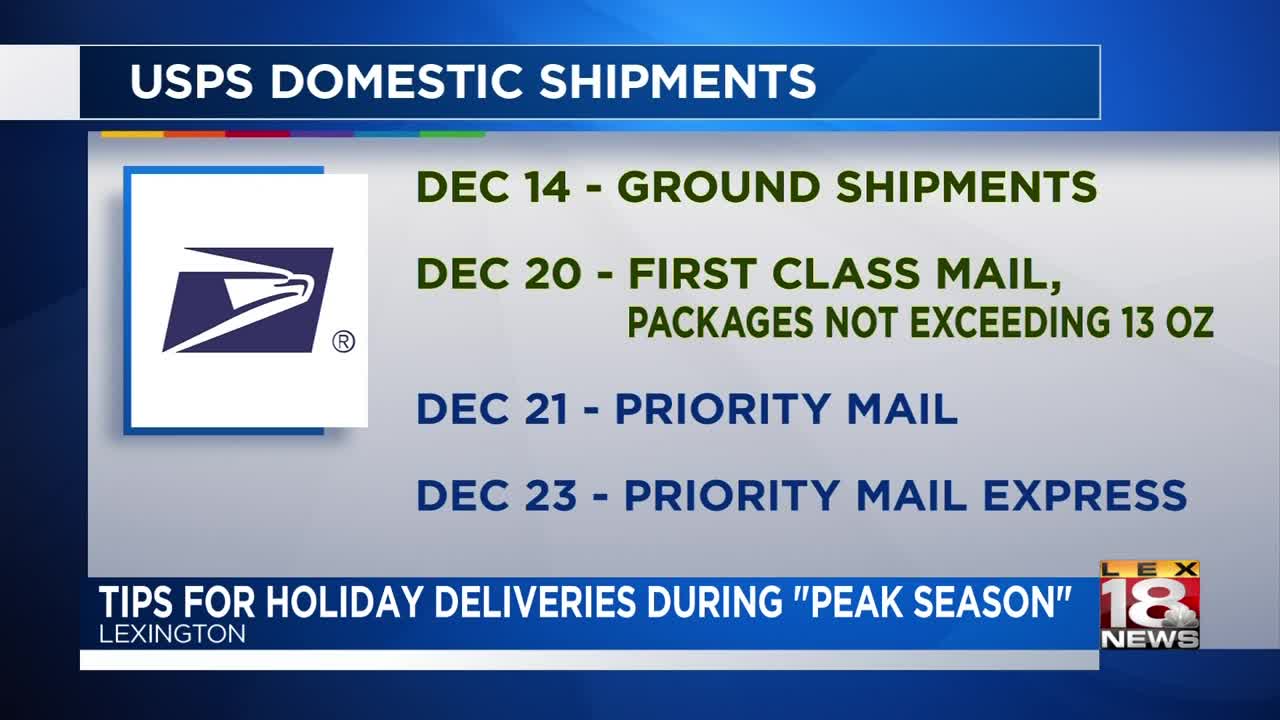 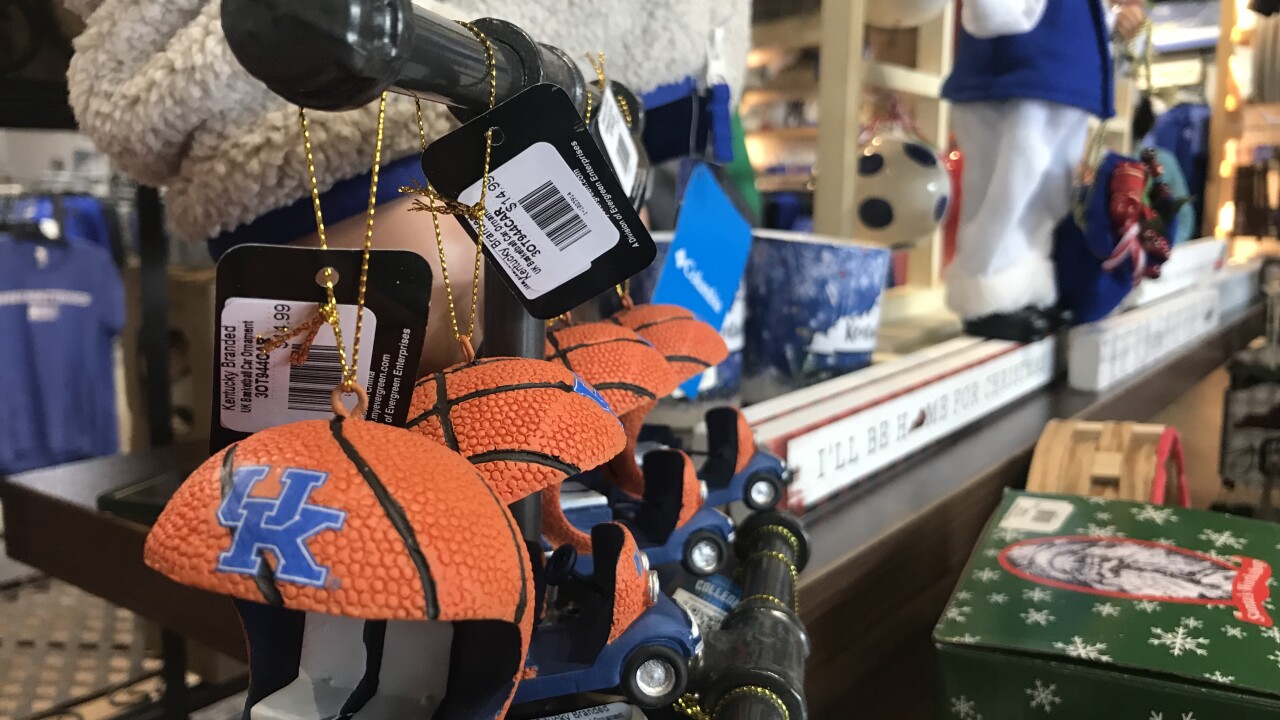 Mainly, shoppers wait until after Thanksgiving to begin gift shopping. For the United States Postal Service, the time between Thanksgiving and Christmas is considered "peak season," according to spokeswoman Susan Wright.

But this year, with a late Thanksgiving, "peak season" is six days shorter than last year.

"That's six less days for customers to get their packages in the main stream and get them delivered in time for the holidays," said Wright.

Customers should keep in mind the following deadlines for domestic shipments to ensure gifts reach their destination time, according to Wright.

"We're anticipating delivering over 13 billion mail pieces and of that, that includes over 800 million parcels alone," said Wright.

While the period for deliveries may be shorter this year, Wright said that USPS has prepared all year to ensure everyone gets their gifts delivered on time.

For more information on shipping via USPS, click here .

This article was written by Katherine Collins for WLEX.