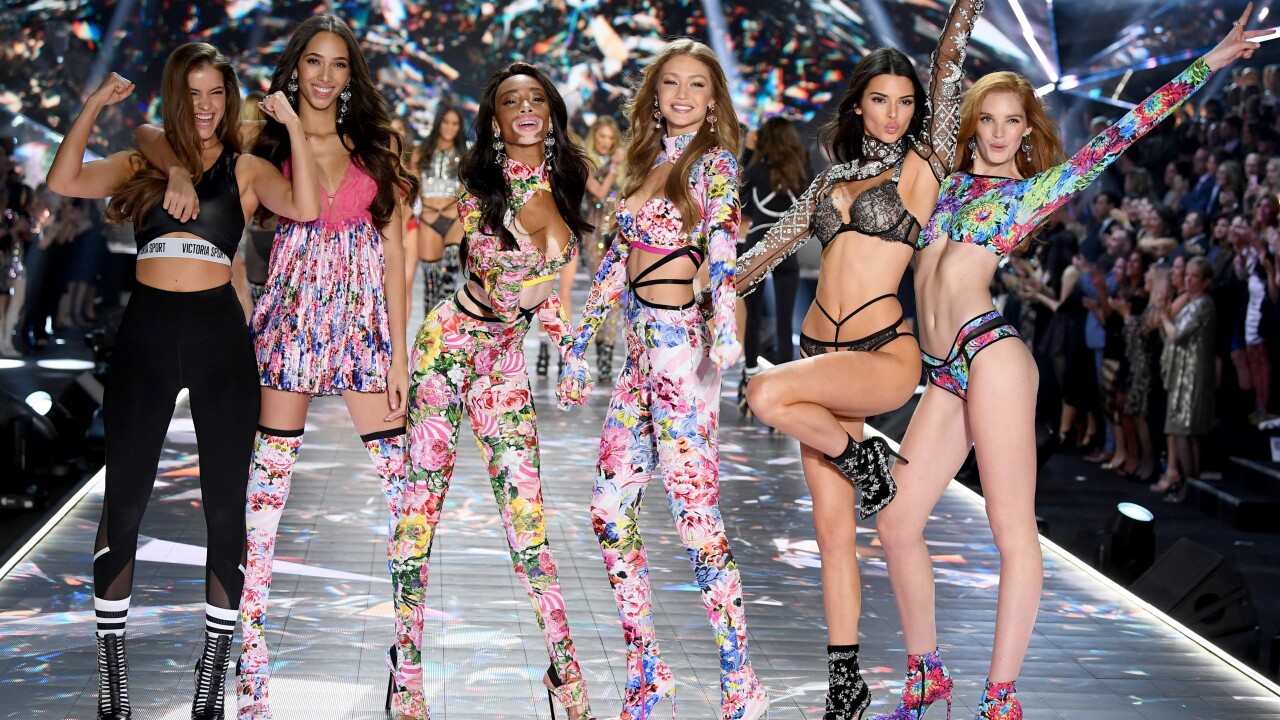 Victoria's Secret parent company L Brands confirmed on Thursday that it will not air its fashion show this year after falling ratings and backlash to the event in recent years.

"We think it's important to evolve the marketing of Victoria's Secret," L Brands Chief Financial Officer Stuart Burgdoerfer said on a call with analysts Thursday.

The first Victoria's Secret fashion show aired in 1995, but last year the show fell to its lowest ratings since its inception.

The show has generated controversy in recent years, with publications from Cosmopolitan to The Guardian calling it sexist and anti-feminist. Online lingerie startups like Third Love have pointed to the show as an example of Victoria's Secret falling out of touch. And a year ago Third Love's CEO wrote an open letter to the company denouncing "demeaning comments about women" by one of Victoria's Secret's top executives.

That was in response to a 2018 interview that Ed Razek, then chief marketing officer for L Brands, who among other things said he didn't think the brand should include "transsexuals" in its show. "Why not? Because the show is a fantasy," Razek said in an interview with Vogue . "It's a 42-minute entertainment special. That's what it is."

Razek later apologized for his "insensitive" comments. He left the company earlier this year.

On Wednesday, Victoria's Secret posted another quarter of declining sales.

The company has lost customers to rivals such as Target, Kohl's, American Eagle and lingerie startups. Leaders at Target and Kohl's both called out their strength in their lingerie businesses during their most recent quarters.

Epstein, whose death in jail last August has been ruled a suicide, was Wexner's former personal money manager and a trustee of the Wexner Foundation, Wexner's charitable group based Ohio. Wexner said he cut ties with Epstein in 2007.

In September, Wexner said that he was "embarrassed" that he put his trust in Epstein.

"Being taken advantage of by someone who was so sick, so cunning, so depraved is something that I am embarrassed that I was even close to, but that is in the past," Wexner said.