What to expect on caucus night in Iowa

What to expect on caucus night in Iowa 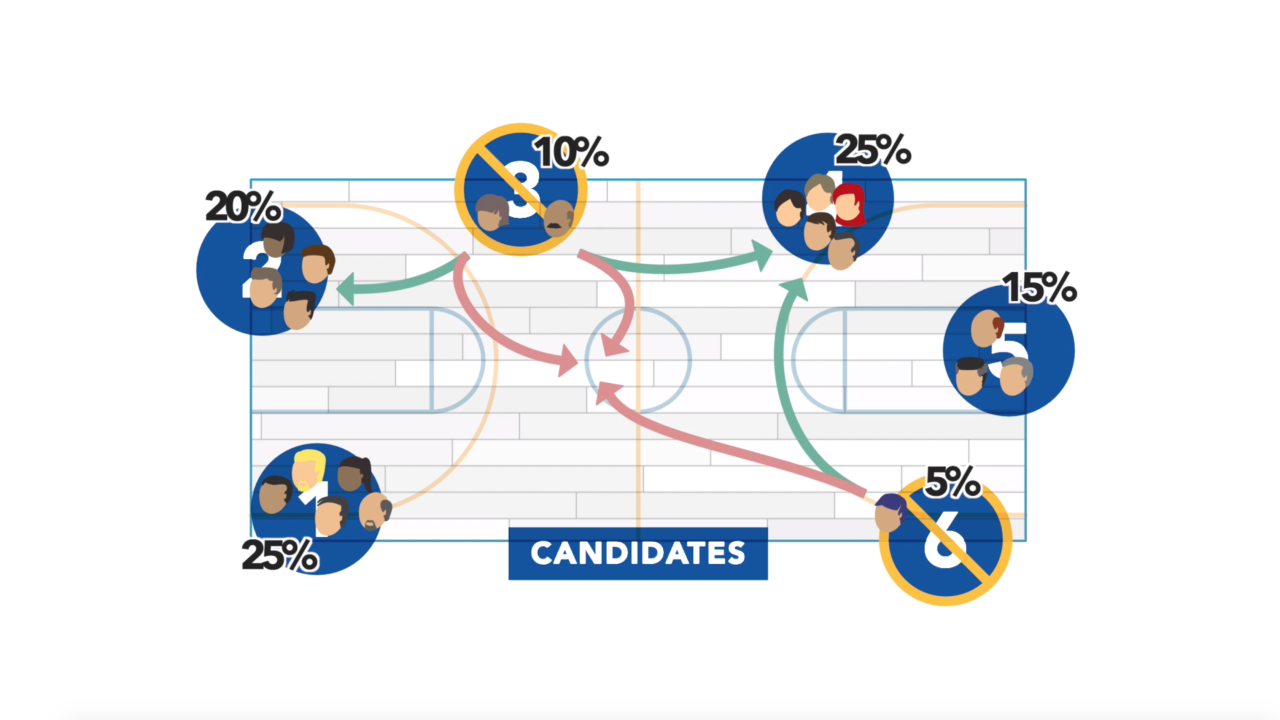 DES MOINES, Iowa – Caucus-goers in Iowa will gather at community centers, churches, schools and homes to participate at one of the state's over 1,600 precinct locations Monday.

Since 1972, Iowans have had the privilege of casting the first votes of the presidential primary process. But participating in the Iowa caucuses is not like filling out a ballot in a voting booth.

Instead, voters will gather at community centers, churches, schools and private homes to participate at one of the state's over 1,600 precinct locations.

The 2020 Iowa Caucuses will begin at 7 p.m. local time on Feb. 3. Anyone who will be 18 years old by Election Day is allowed to participate. But Iowa does have a closed caucus, which means people must be registered to vote as a Democrat or Republican to join in.

Most people will be focused on the Democrats on Monday night. Their caucus-goers will first hear some introductory messages, instructions and candidate pitches. Then they'll divide into groups around the room to declare who they think the party's nominee should be. But that's just the first vote.

Any candidate who doesn't get at least 15% support is deemed "non-viable." That person's supporters then have a choice: They can switch to stand with an already viable candidate, smaller groups can combine to reach the viability threshold, or they can remain uncommitted. The results of the second vote determine the winners.

Republicans will also be caucusing in Iowa this year, but their process is simpler. Caucus-goers will vote for their candidate of choice by writing a name on a piece of paper, and the votes are tallied statewide. With President Donald Trump currently in the White House, he's all but guaranteed to get their votes.

Precinct delegates from both parties will then represent their candidates at county, district and state conventions where the group will be narrowed down. Iowa is expected to have 40 delegates at the Republican National Convention in August, where President Trump will presumably be named the nominee. And 49 delegates will represent Iowa at the Democratic National Convention in July, where that party's nominee will be officially selected.

This story was originally published by Stephanie Liebergen at Newsy.