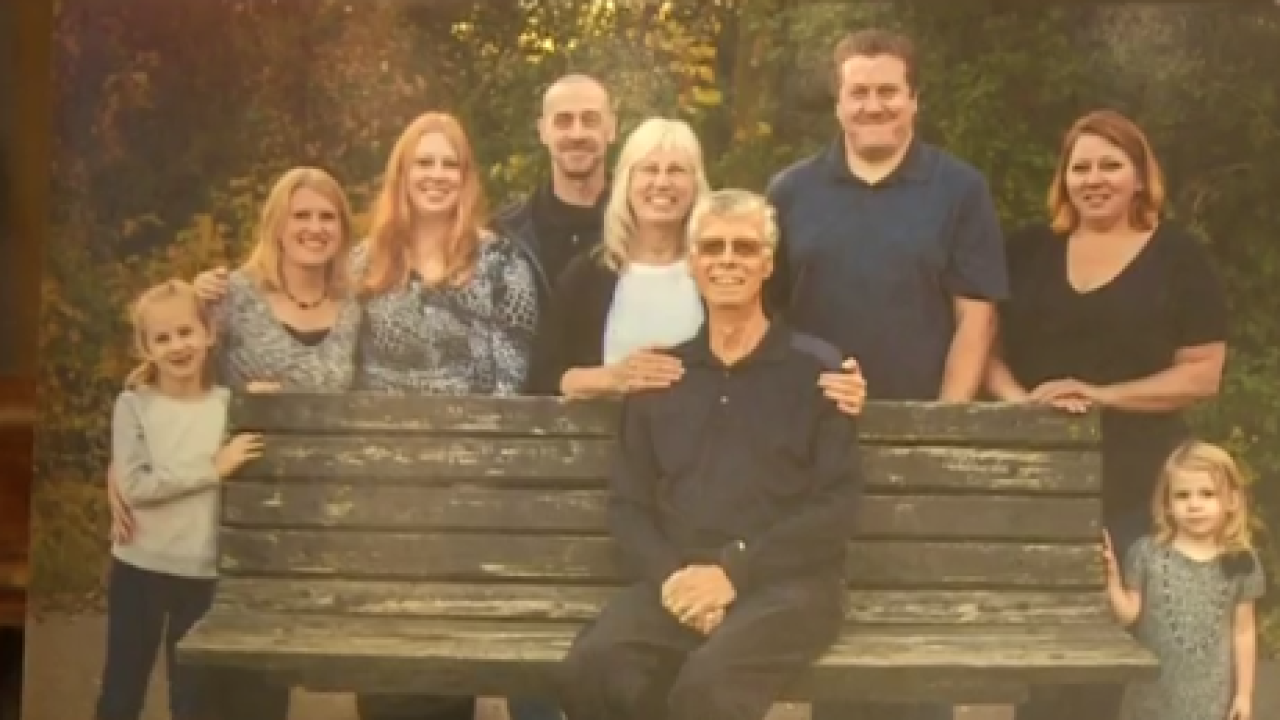 PRAIRIE DU SAC, Wis. — When you get ready to send out your Christmas cards this year, consider sending one to Gene Weittenhiller. His son is wanting to make (what may likely be) his last Christmas extra special.

Weittenhiller has been given months to live after doctors told him his prostate cancer had spread to his pancreas and liver. He decided three weeks ago to focus on quality of life, rather than chemotherapy. That quality of life is celebrating his family's favorite holiday.

Ross Weittenhiller said in an attempt to make this Christmas the most memorable one yet for the whole family, he is asking anyone and everyone to send as many Christmas cards as possible to his dad to show him that he isn't alone.

Although Gene Weittenhiller said he had no idea his son was doing all these things for him, he is excited to see how many Christmas cards he gets and anticipates an "overwhelming outpouring of love and support of people that I've never met and probably never will, but (people) who care," the 71-year-old told WISC-TV.

"My youngest granddaughter, who is 3 years old, doesn't grasp that Grandpa W is sick and he isn't able to get on the ground and roll around with me anymore. That's very difficult for me to accept," he said.

If you are wanting to send a little Christmas cheer, you can mail it to the following address:

This story was originally published by Kaitlyn Herzog at WTMJ.