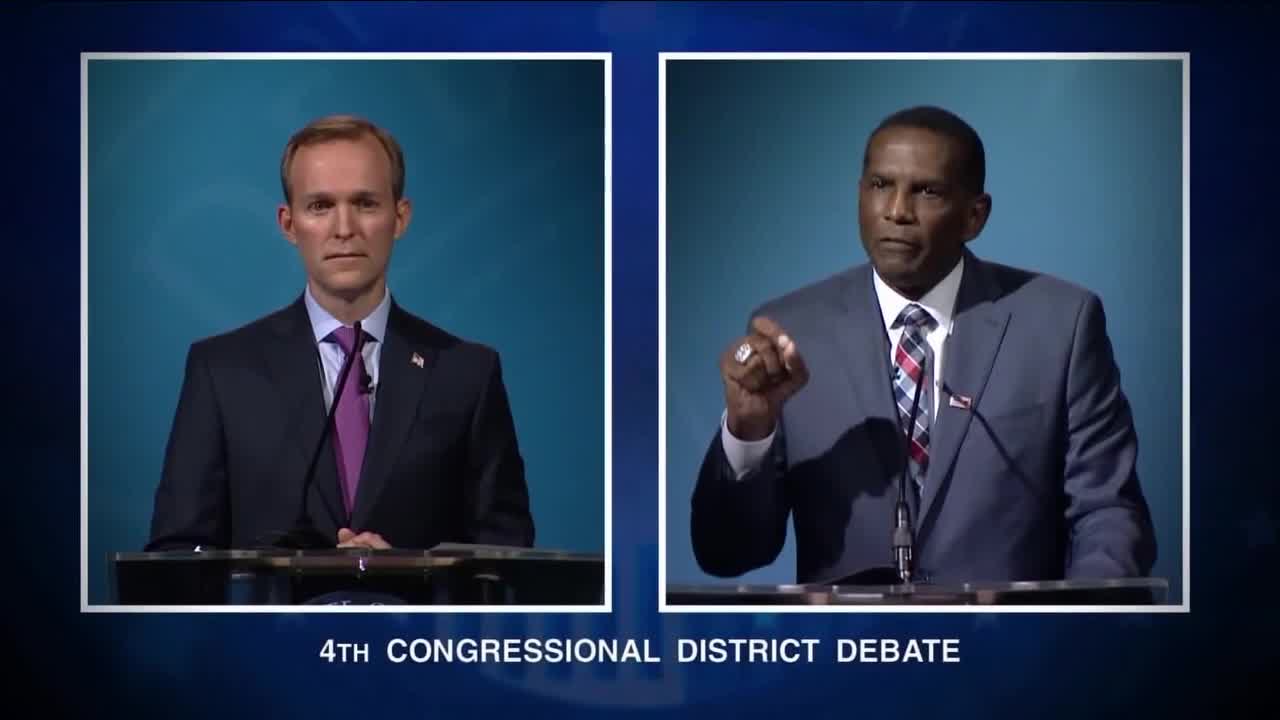 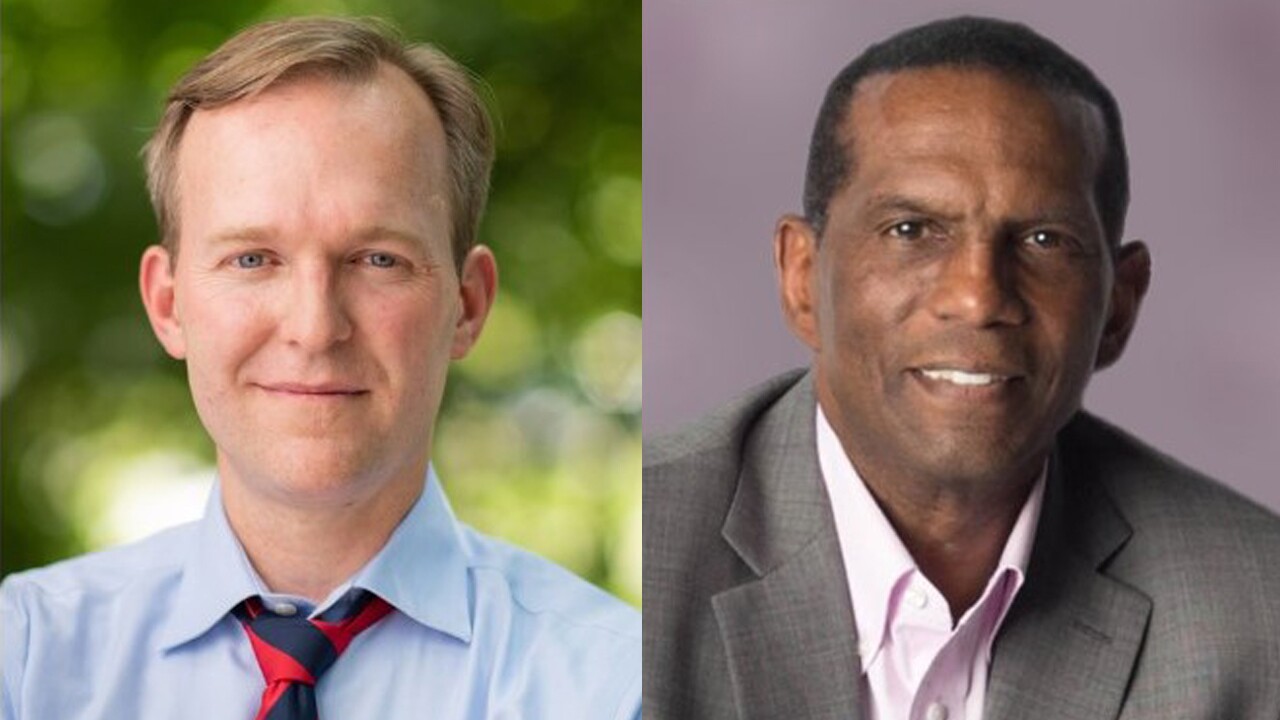 According to the Associated Press, 85.13 percent of Utah's precincts are reporting their results since Tuesday's General Election, however "Because any batch of ballots could include voters from multiple precincts, it is no longer helpful to track the number of precincts reporting to know when all votes have been counted," a statement on the Utah State Elections Office's website says.

“Again, we’re seeing numbers go back and forth as additional votes from throughout the 4th District are tallied. We remain confident that Ben will be re-elected. We are grateful to Utah’s election clerks for their dedicated effort on a weekend to update the results for Utah voters and candidates."