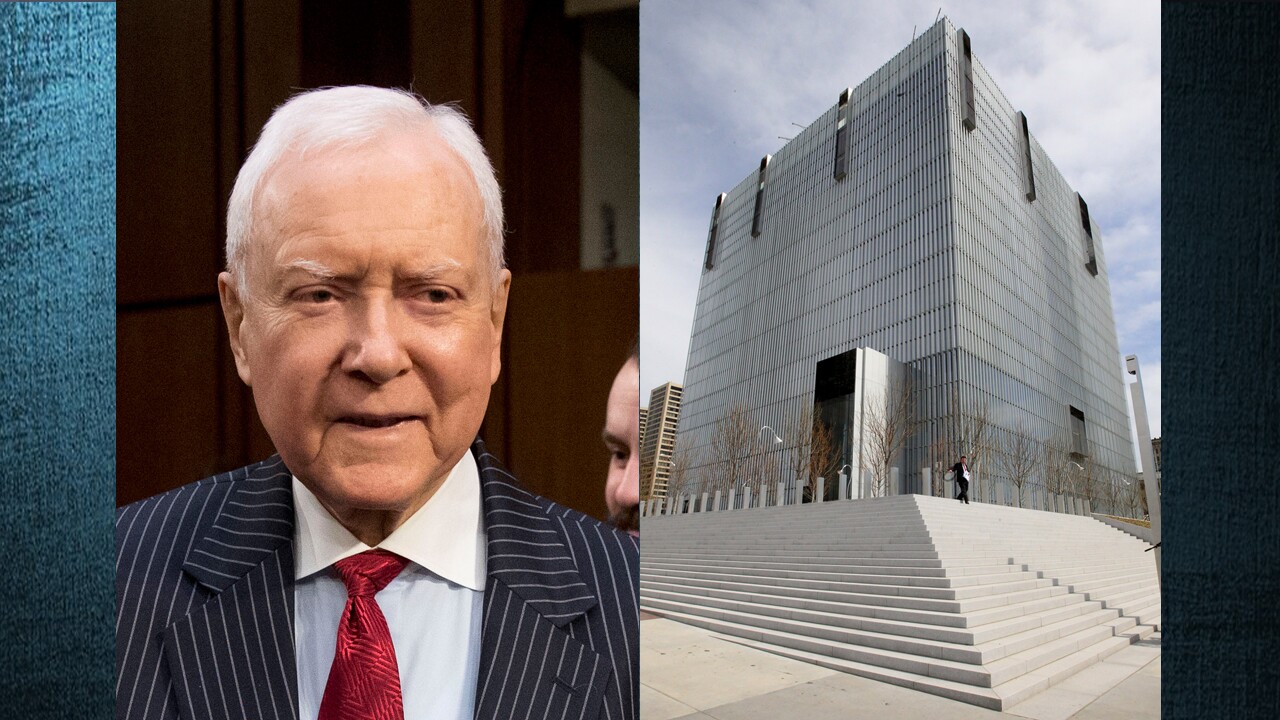 WASHINGTON — The U.S. Senate has approved a bill to name the Federal Courthouse in Salt Lake City in honor of former Senator Orrin Hatch.

Sens. Mike Lee and Mitt Romney introduced the legislation, and they released the following joint statement after the Senate approved the bill:

“Senator Orrin Hatch dedicated his life to serving our country and our state. As one of the longest serving chairmen of the Senate Judiciary Committee, he played a pivotal role in the confirmation of many current and retired Supreme Court justices. Senator Hatch’s positive impact on the state of Utah and the nation’s federal judiciary cannot be overstated, and it is only appropriate that Utah’s federal courthouse be named in his honor.”

The courthouse opened in April 2014.