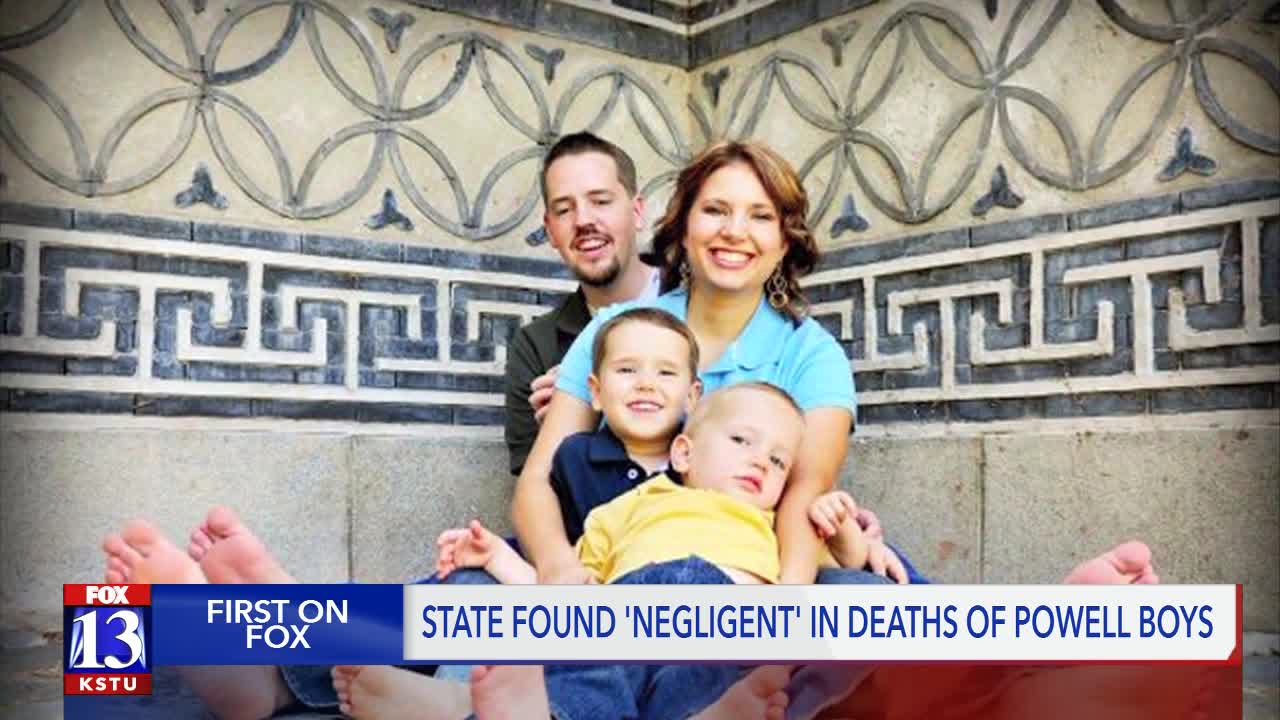 A jury on Friday found the state of Washington negligent and ordered it to pay about $100 million to Susan Cox Powell's parents. 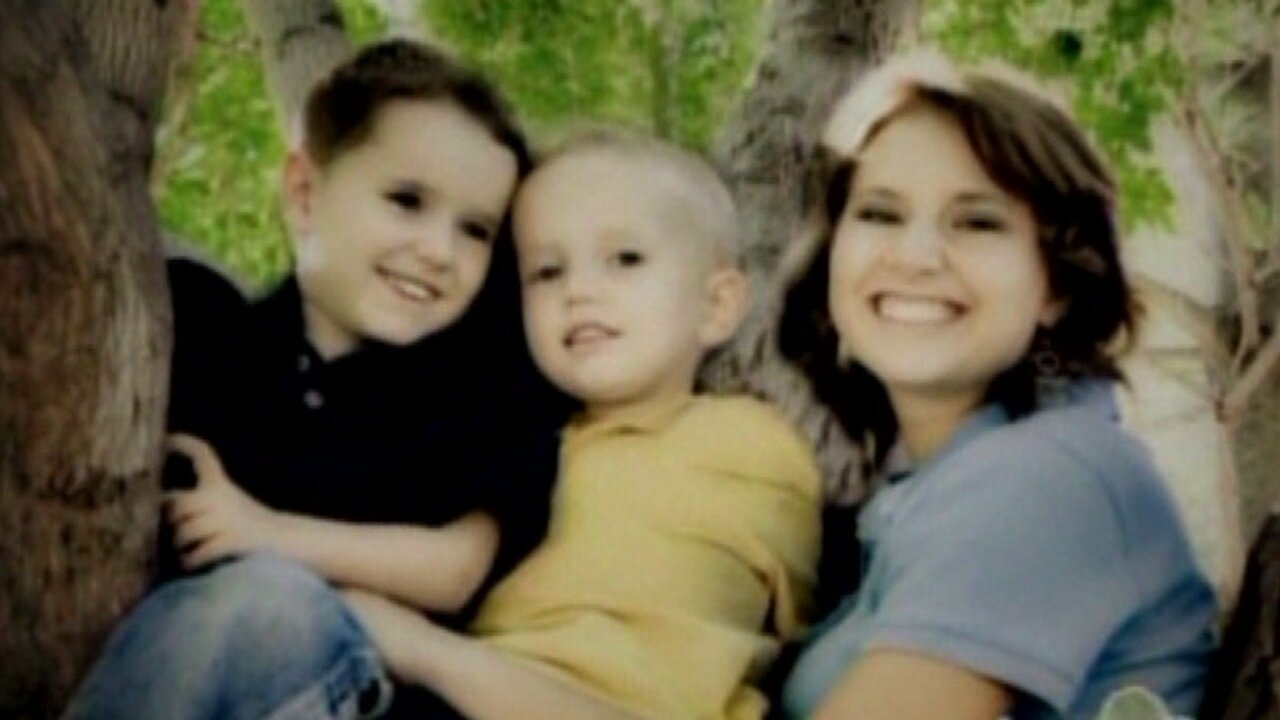 A jury on Friday found the state of Washington negligent and ordered it to pay about $100 million to Susan Cox Powell's parents, Q13 FOX reports.

"The jury verdict just came back: they ruled in favor of Chuck and Judy Cox, and that the state of Washington was negligent in the death of Charlie and Braden, Susan's two beautiful little boys. They awarded the Cox family 98.5 million," a posting on the Friends and Family of Susan Cox Powell Facebook page said.

Susan Cox Powell's parents, Judith and Charles Cox, sued Washington's Department of Social and Health Services over the murders of Charlie and Braden Powell in 2012 by their father, Josh Powell. They allege the state didn't take adequate steps to protect Charlie and Braden from their father, who was already under investigation for Susan's disappearance.

On Feb. 5, 2012, Charlie and Braden were driven to Josh Powell's home in Graham, Wash., for a supervised visit. When they arrived, he pulled the children inside the home and slammed the door in the child protective caseworker's face. Inside, police said, he took a hatchet to the children, poured gasoline on them and set the home one fire.

In its own filing, Washington state argues that Josh Powell is liable, not DSHS. They also challenge whether Susan's family can benefit financially from it.

"Susan Powell was recently declared legally dead by the state of Utah on November 14, 2019," state attorney Joseph Diaz wrote. "Under Utah state law, Susan was presumed dead as a missing person on the fifth anniversary of her disappearance on December 6, 2014. Thus, a legal fiction exists as to the status of Susan since she was deemed missing and not dead at the time of the boys' death, but the Plaintiffs have at times when it suits their case, claimed that she was murdered by Joshua Powell in 2009."

Susan Cox Powell vanished from her West Valley City home in 2009. She has never been found. Almost immediately, West Valley City police began focusing on her husband, Josh Powell, branding him a "person of interest" in her disappearance. He took the children and moved to Puyallup, Wash., where he lived with his father and sister.

The lawsuit alleges DSHS ignored comments made by Charlie and Braden Powell that seemed to reference their mother's disappearance. In 2011, the Cox family alleges, West Valley City police asked the agency to check on the children out of concern for their safety. The agency refused.

Later that year, police served a search warrant on Steven Powell's home related to the disappearance of Susan. Inside, police found pornography and it led to voyeurism charges against Steven Powell. (He was later convicted, served prison time and died in 2018.)

The Cox family says Pierce County Sheriff's detectives "had grave concerns about the boys’ safety, telling DSHS personnel that (Josh) Powell was a potential lethal risk to his children." The agency itself, they claim, also believed Josh Powell was responsible for his wife's disappearance. The courts ultimately placed the children in state custody, but gave Josh Powell visitation.

"Contrary to its own policies and the boys’ rights under Washington law, DSHS never assessed this case for domestic violence or lethality – at any stage," Bariault wrote.

The Cox family also claims DSHS did not provide adequate training for those who had to supervise visits between Josh Powell and his children. The agency also approved moving visits from a neutral site to Josh Powell's home without informing law enforcement or the judge overseeing the case.

"Up to the date of the boys’ murder, the record is unclear as to the full extent of the court’s knowledge surrounding visitations at Powell’s residence," Bariault wrote.

DSHS had no safety plan despite multiple warnings about Josh Powell, the Cox family argues.

"DSHS left the boys and Griffin-Hall [the case-worker supervising the visit] completely helpless as the home, with the boys inside, burned to the ground," Bariault wrote.

The civil lawsuit was filed in 2013, but was originally dismissed in federal court. The 9th U.S. Circuit Court of Appeals overturned that ruling and revived it, but eliminated DSHS caseworkers from the lawsuit. It went back to Pierce County Superior Court, where it will face a jury trial beginning Monday.

"Recognizing that DSHS stands in a special protective relationship with foster children will not lead to the unrestrained liability. The State is not vicariously liable for all acts, and the scope of its duty is circumscribed by standards of reasonable care," he wrote.