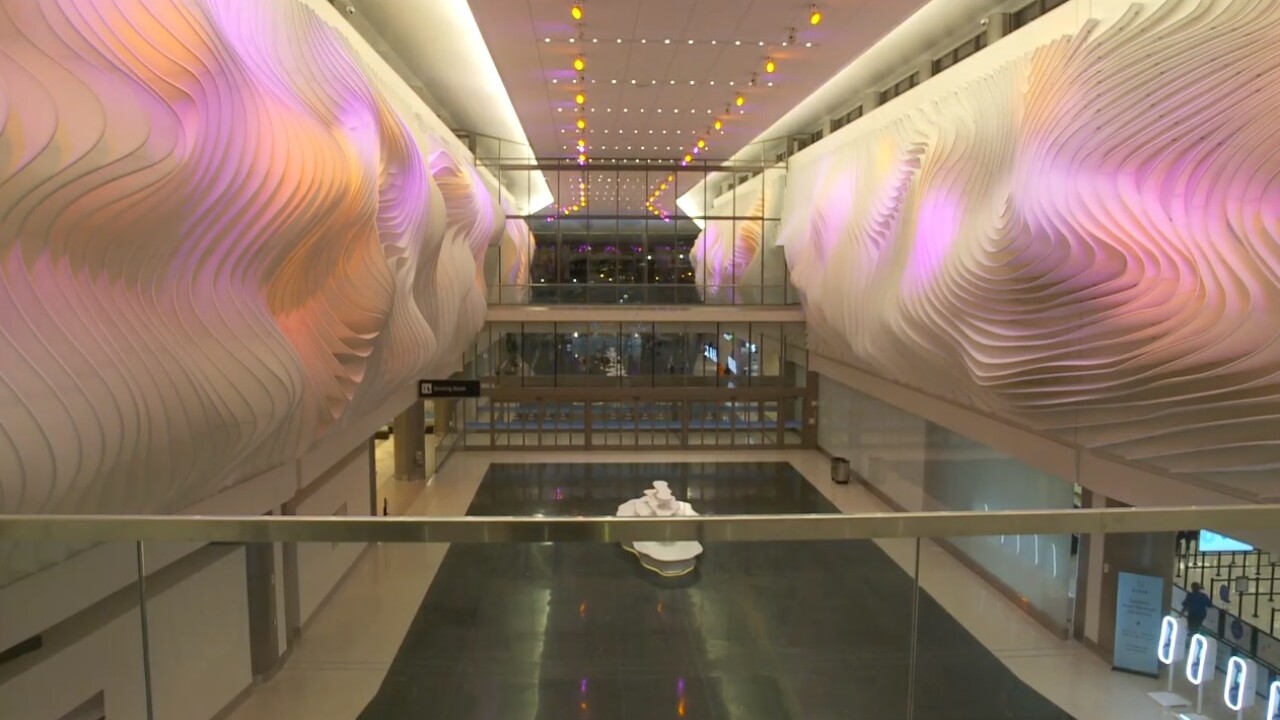 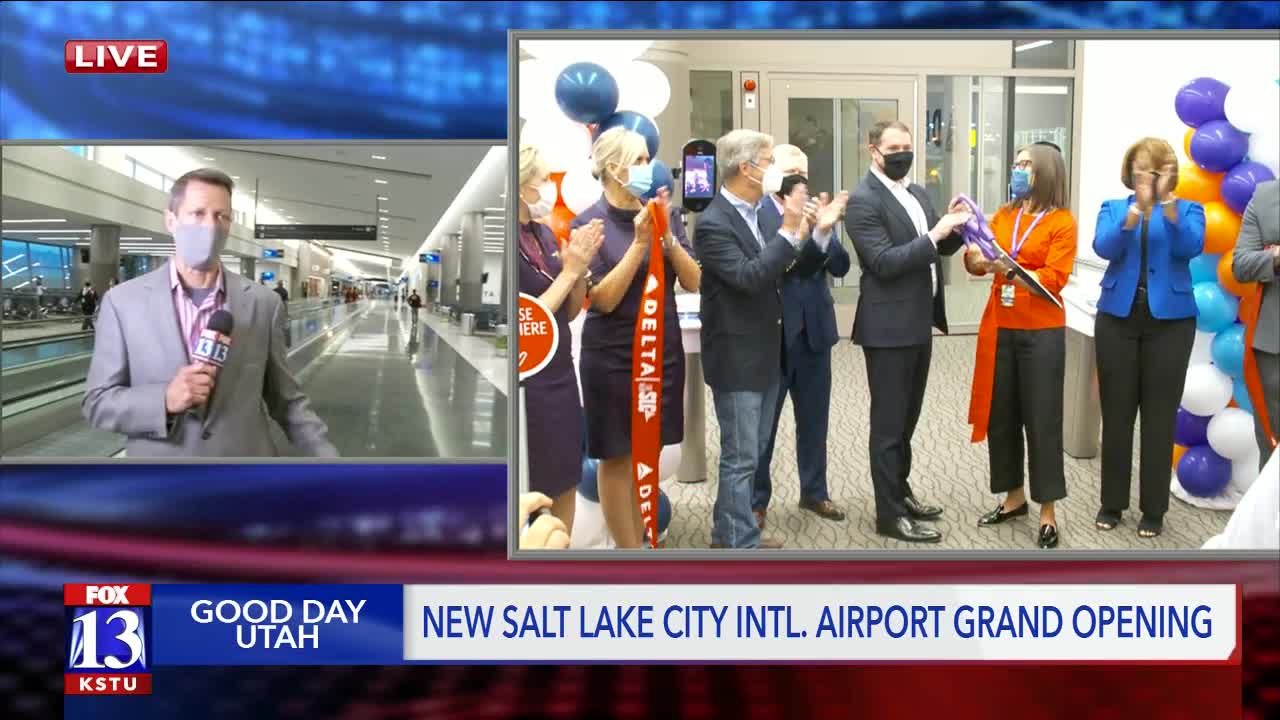 At 4:00 a.m. Tuesday morning, the Salt Lake City Department of Airports opened a new parking garage, terminal and the west portion of Concourse A.

First day at the new SLC Airport was a big event

The first flight took off destined for Atlanta, and the first plane landed on a flight from Fresno, California.

It is the first new hub airport built in the 21st Century.

Delta Air Lines, who has remained a steady and strategic partner throughout this project, will also be opening its newest and largest Sky Club within their network.

Water salutes for departing and arriving flights are planned.

For all you need to know about the new airport, click here.