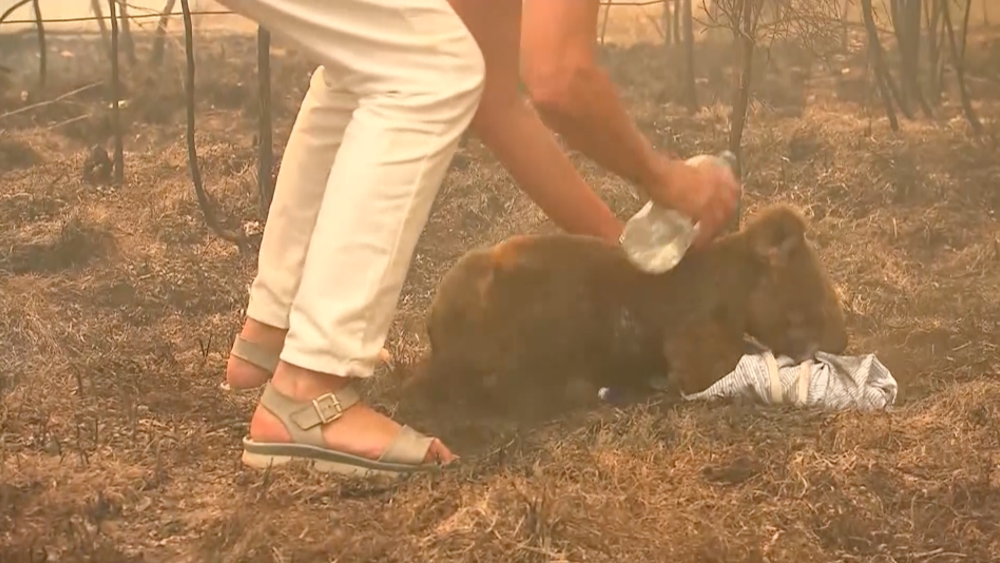 Vets are working to save a koala who was badly burned in an Australian wildfire. Millions of acres are currently burning across the country. 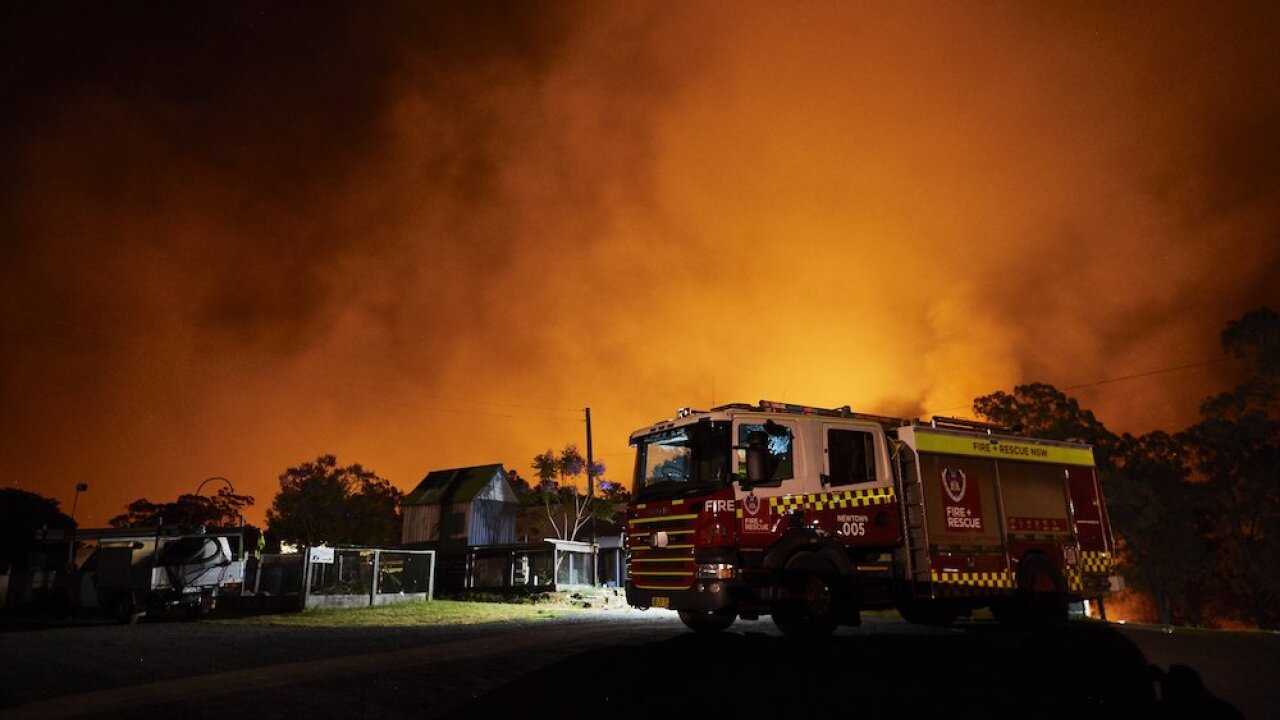 Deadly bushfires have ravaged parts of Australia in recent weeks, whipped up by soaring temperatures, strong winds and the worst drought in decades. But summer hasn't really even begun -- and fears are growing that conditions will only get worse.

More than 100 schools have closed in South Australia as catastrophic fire conditions threatened seven districts across the state Wednesday, including the Mount Lofty Ranges and Mid North, near to the state's capital Adelaide which is home to 1.3 million people .

"Any fires that start will be extremely difficult to control and homes are not built to withstand fires in these conditions," said Adam Morgan, meteorologist with the South Australia Bureau of Meteorology in a weather update .

Australia's summer doesn't even start officially until December 1 but gale force winds and expected record-breaking temperatures throughout the day Wednesday could exacerbate dangerous fire conditions. Already the the fire warning in South Australia has been raised to catastrophic, the highest level.

Power to more than 10,000 people had been switched off in South Australia's Port Lincoln and the Lower Eyre Peninsula because of the catastrophic fire risk, according to CNN affiliate 9News .

A total fire ban is in place across the state.

Four people have died and hundreds of homes have been destroyed. More than 1,300 firefighters continue to battle the flames that have ravaged the states of Queensland and NSW this past month.

A koala, whose dramatic rescue in NSW's Port Macquarie was captured on video Tuesday, has been given a "50-50" chance at recovering from its injuries, 9News reported.

A spokesperson from the Port Macquarie Koala Hospital said the marsupial's "feet are completely burnt and he has burns to his chest and stomach."

"He has been bandaged and given antibiotics but will take a lot of looking after, if he pulls through," the spokesperson told 9News.

More than 350 koalas were feared to have been killed by bushfires in New South Wales, according to animal experts.

In Sydney, more than 50 people were treated for asthma and breathing-related problems on Tuesday as smoke blown from NSW bushfires engulfed the Australia's largest city in thick smoke.

Air quality dropped to "hazardous" levels in the Sydney area overnight Tuesday, according to the New South Wales Bureau of Meteorology.

"I was up checking all our windows and doors were shut because it smelt like our house was on fire. A lot of my colleagues are complaining that it burns their eyes being in it and a lot of issues with asthma in our office," Adele Bryant, who lives close to Rouse Hill in Sydney, told CNN.

Another hot and dangerous day is forecast for Thursday, with windy conditions moving further east.

The drought and the fires are the most urgent symptoms of Australia's climate crisis. Disasters like the fires and floods have devastated the livelihoods of farmers and wrought millions of dollars' worth of damage. The country is getting hotter and drier, and the rains have stopped coming.