One man dead after officer-involved shooting in Millcreek 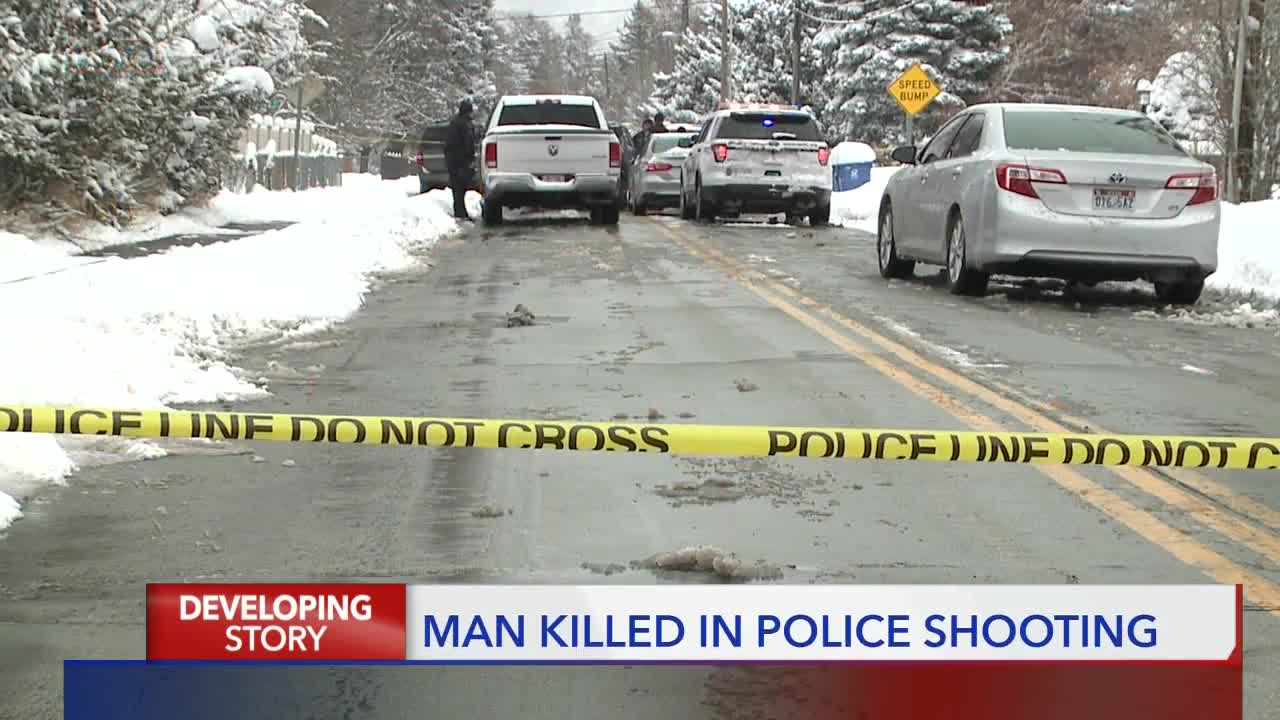 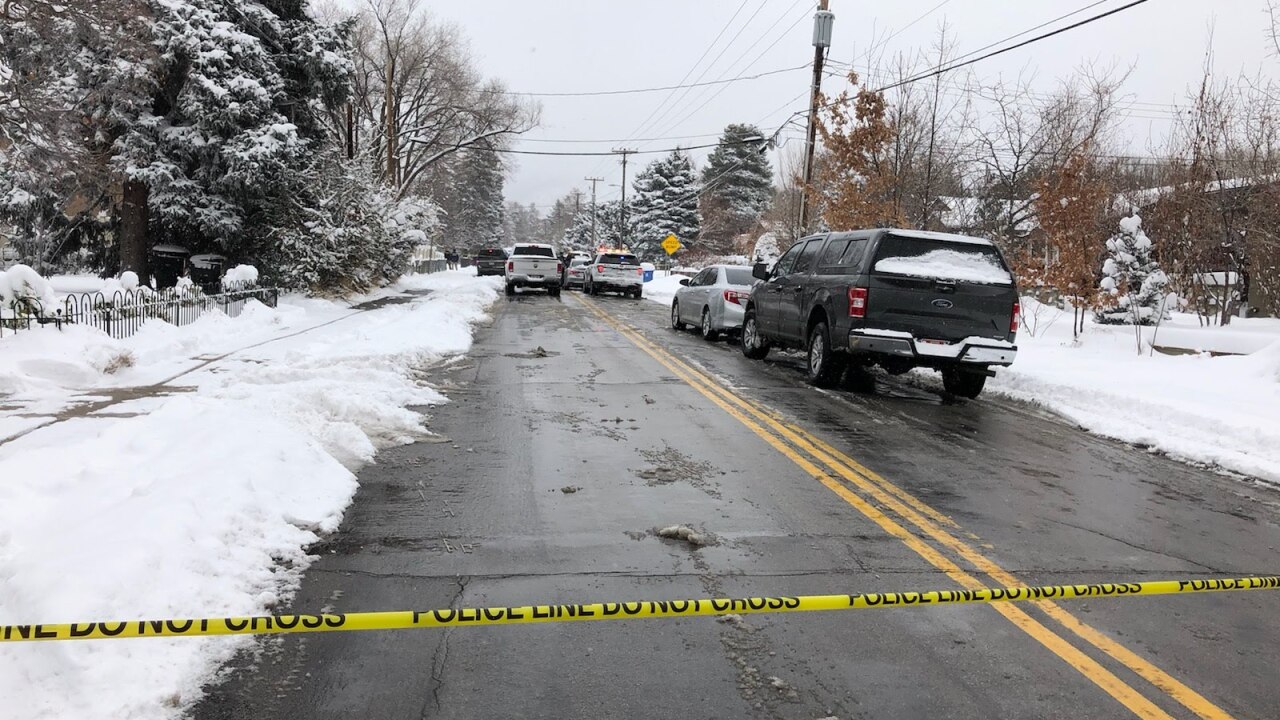 MILLCREEK, Utah -- A man was killed in an officer-involved shooting Monday in Millcreek, according to Unified Police.

UPD officers were dispatched to a domestic dispute between a mother and her adult son at a home near 2300 E. Evergreen Avenue just before noon, Sgt. Melody Gray said.

The mother told police her son, 56-year-old Marc Dominic Neal, had a handgun. For several minutes, officers tried to de-escalate the situation and get Neal to put the gun down.

The man was shot and killed outside the home. Police could not say what happened leading up to the shooting. West Valley City Police are investigating the incident per officer-involved critical incident protocol.

No police officers, other family members or bystanders were hurt.

Six officers are on paid administrative leave as the incident is investigated.