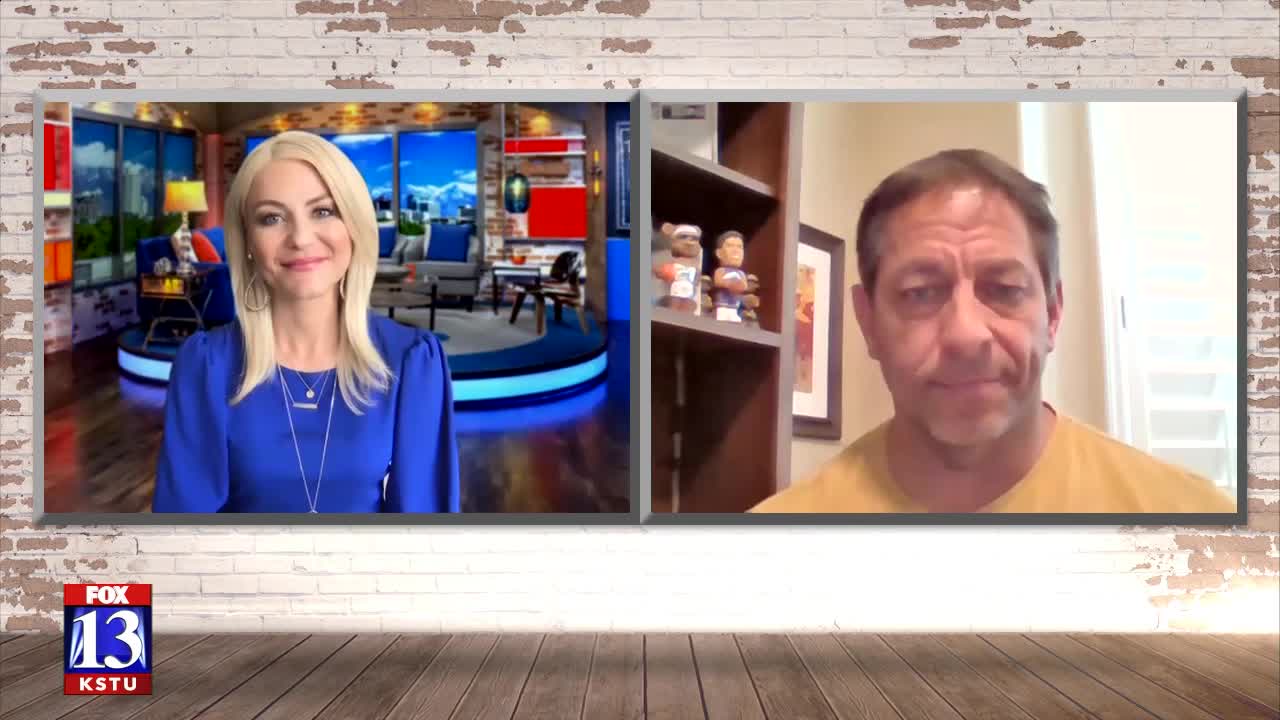 Jon Absey spent more than 20 years as the Jazz Bear, and in that time became close friends with Coach Sloan and his family.

Jon Absey was the original Jazz Bear for 25 years and of those years he spent 23 working with legendary Utah Jazz coach, Jerry Sloan.

Jerry Sloan passed away Friday morning due to complications from Parkinson's disease and Lewy body dementia at the age of 78.

Absey was one of the few NBA mascots allowed in the locker room which meant he was able to mingle and work closely with the players and coach Sloan.

Absey remembers and laughs about the first time he met Sloan on his first day as the new Utah Jazz Mascot. He introduced himself and looking up to Sloan asked, "Who are you?" Absey said Sloan kindly responded he was the head coach.

Sloan spent 23 seasons coaching the Jazz and he won 1,221 games in his career, the fourth-highest total in NBA history.