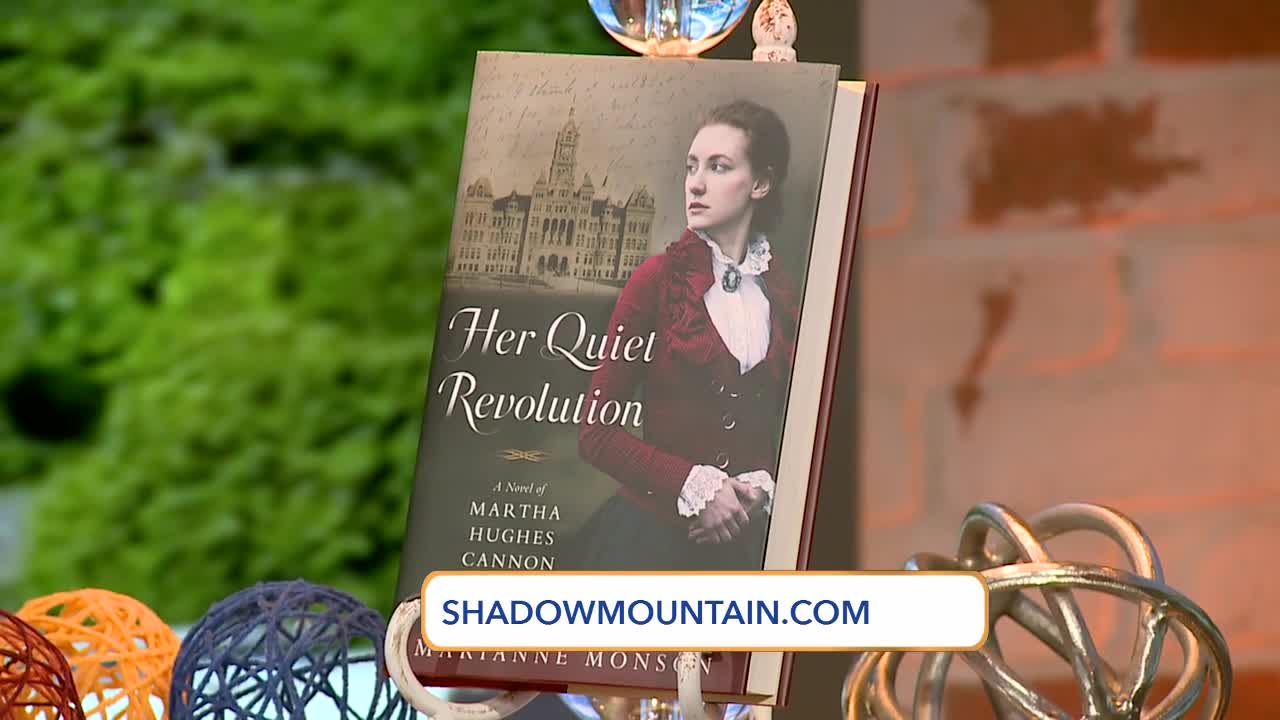 Martha Hughes Cannon broke barriers for women by graduating from University of Michigan Medical School, then joined the fight for suffrage. She spoke at the Columbian Exposition in Chicago, testified on women`s suffrage before Congress, and participated in national suffrage conventions. She ultimately ran for the state senate against her husband and succeeded, thereby becoming the first female state senator in the United States in 1896, decades before women could vote nationally.

Marianne Monson has a BA degree in English from BYU, a master's degree from Vermont College of Fine Arts. She is the founder of a literary nonprofit and writes on topics related to frontier-era women's history from a 100-year-old house in Astoria, Oregon.