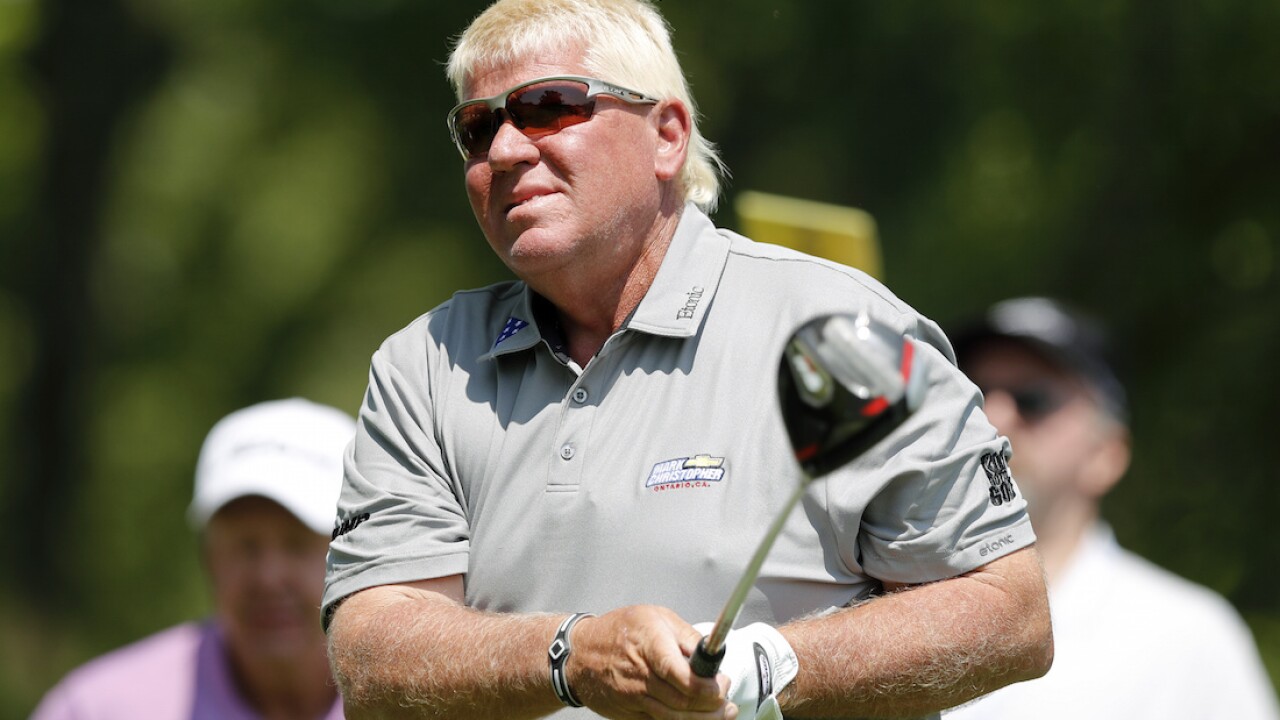 During a charity golf tournament in Virginia that benefited the Navy Seals, the two-time major champion hit the ball 130 yards, straight into the 11th hole.

He was surprised, and onlookers cheered him on.

Last month, the 54-year-old had a procedure to remove bladder cancer, but there’s an 85% chance cancer will return.

In his 33-year career, Daly has won five PGA Tour titles, including the 1991 PGA championship and 1995 Open.