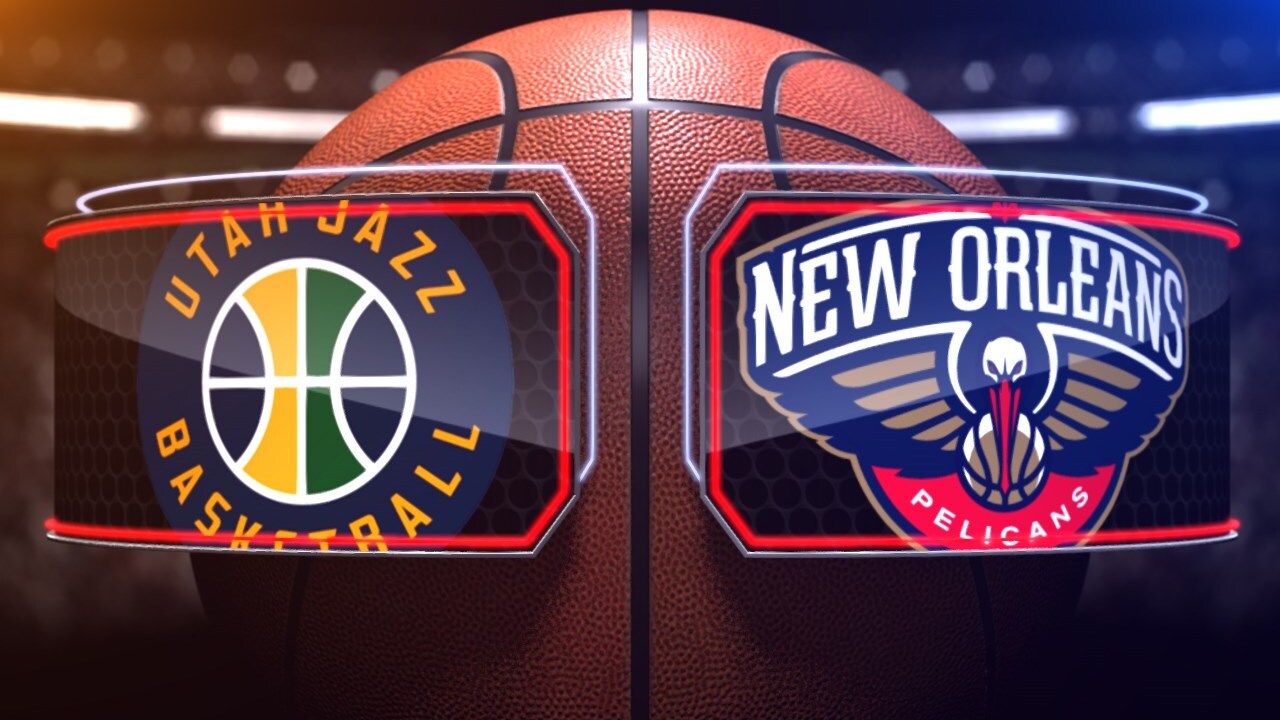 LAKE BUENA VISTA, Fla. — The Utah Jazz and the New Orleans Pelicans are in talks to kneel together during the playing of the national anthem during Thursday's NBA restart game, according to a report by ESPN, which cites league sources.

The Wide World of Sports arena court will also be surrounded by Black Lives Matter signage, according to the two teams' plans, the report said.

"Instead of having two groups protest separately, the Pelicans and Jazz are adamant that they want to display a united front, sources said. The coaches are expected to join the players in the demonstration," the report said.

Click here to read the full report from ESPN.