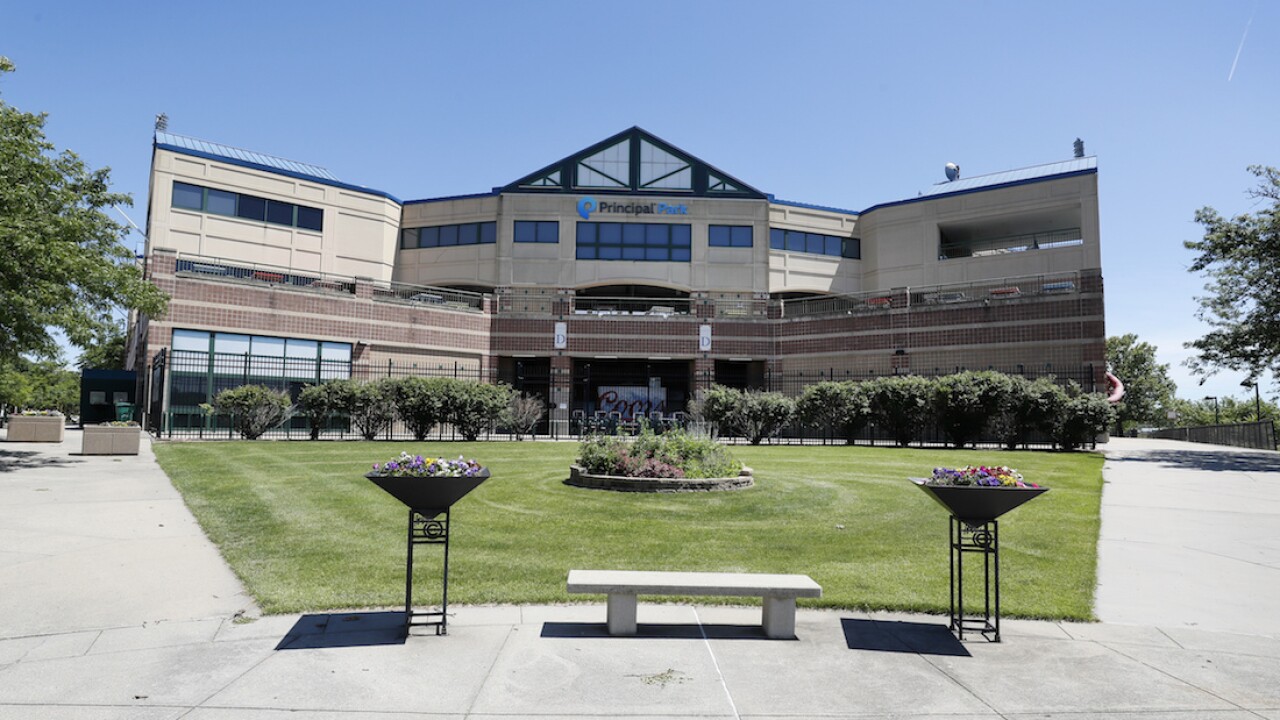 WASHINGTON (AP) — The Supreme Court is allowing a class-action lawsuit to proceed from minor league baseball players who allege they are being paid less than minimum wage.

In the lawsuit, the players claim most earned less than $7,500 annually in violation of several laws.

According to USA Today, if minor leaguers had played ball this season, they would have earned between $400-$700 per week played.

Minor League Baseball canceled its season due to the coronavirus pandemic.

A judge had initially allowed only the California players to sue, but the federal appeals court in San Francisco ruled in favor of the players from Arizona and Florida.