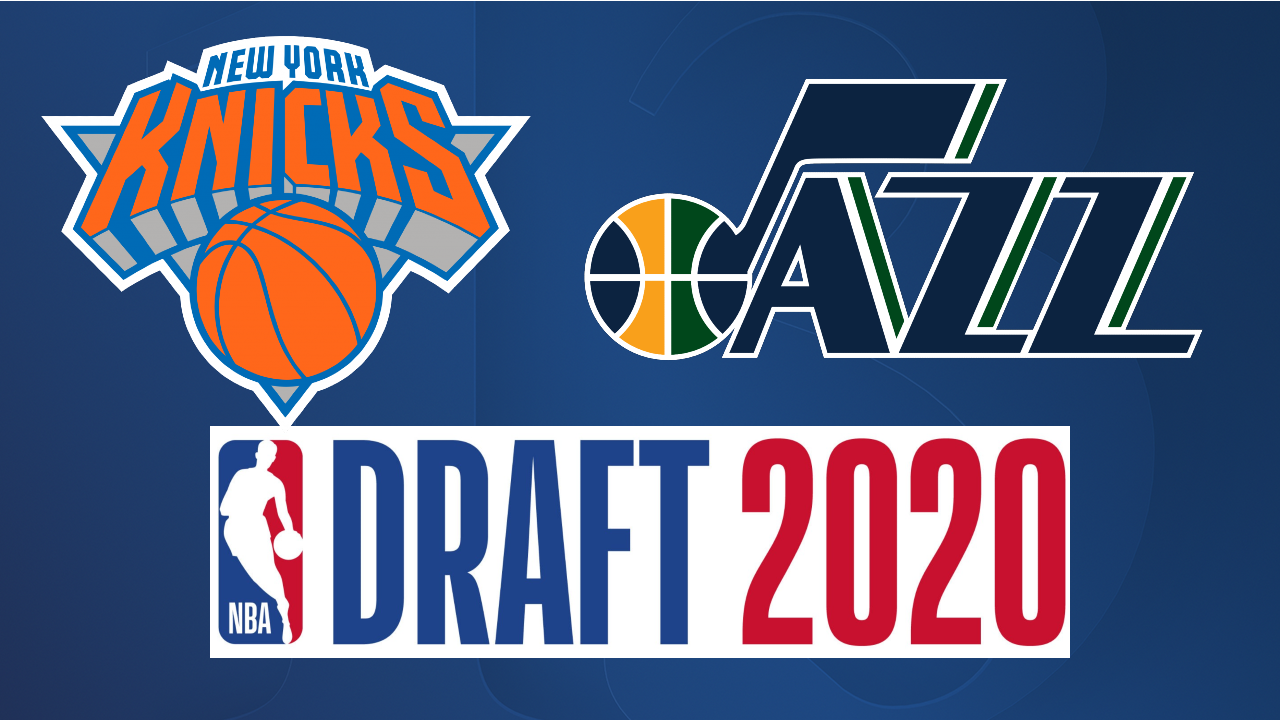 SALT LAKE CITY — The Utah Jazz announced Wednesday morning it had traded the 23rd pick in Wednesday night's NBA Draft in a swap with the New York Knicks.

ESPN'S Adrian Wojnarowski reports the same thing, but ESPN is also reporting the Jazz will also send the Knicks the draft rights to 2008 second-round pick Ante Tomic, 33, who isn't expected to join the NBA.

ESPN Sources: The New York Knicks are moving up in Wednesday’s NBA Draft, acquiring the Utah Jazz’s pick at No. 23 for the 27th and 38th picks tonight. Knicks are now picking at Nos. 8 and No. 23. https://t.co/fjVHs85nY5