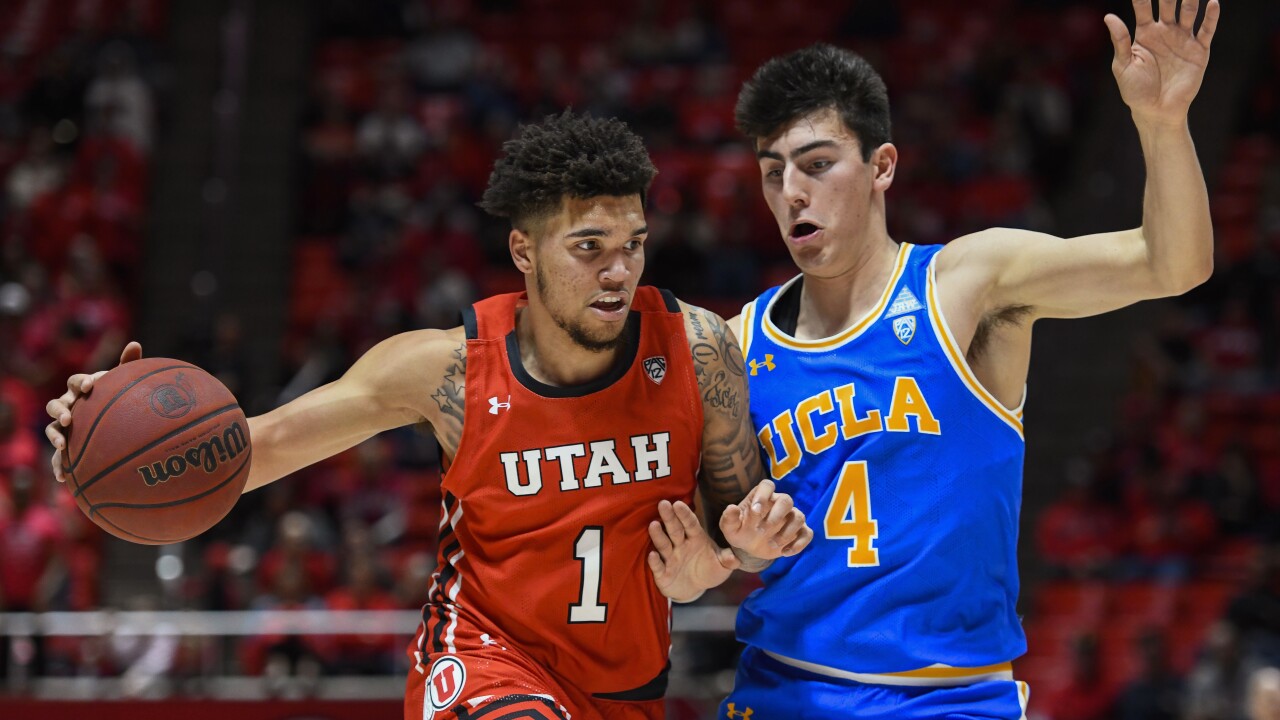 SAN FRANCISCO — Utah men’s basketball forward Timmy Allen was named to the Pac-12 Men’s Basketball Preseason Media All-Conference First-Team on Thursday the league announced during its virtual media day. In addition, the Utes were picked to finish eighth this season by the league’s media.

Just last week, the Mesa, Ariz., product was named to the 20 player Julius Erving Award Watch List, which is given annually to the top small forward in Division I men’s basketball. Heading into the 2020-21 campaign, Allen needs just 108 points to become the 40th Utah player to join the 1,000 points club.

UCLA was picked to win the league for the first time since the 2011-12 season with 251 points as Mick Cronin begins his second year at the helm in Westwood. Arizona State was right behind the Bruins with 246 points to match its highest preseason poll ranking ever (2008-09). Meanwhile, Oregon – who was picked to finish first three of the last four seasons – rounds out the top-three with 241 points. Stanford received a first-place vote and checked in with 209 points followed by Arizona (173) and USC (154) – who was the fifth and final team to receive a first-place vote.

READ: NCAA to hold basketball and gymnastics championship events in SLC in 2024-25

The Pac-12 is slated to begin its inaugural 20-game conference season this year starting in December. Utah will open conference play on Thursday, Dec. 3, at home against Washington before traveling to Arizona State on Tuesday, Dec. 22, as part of the two additional league games.