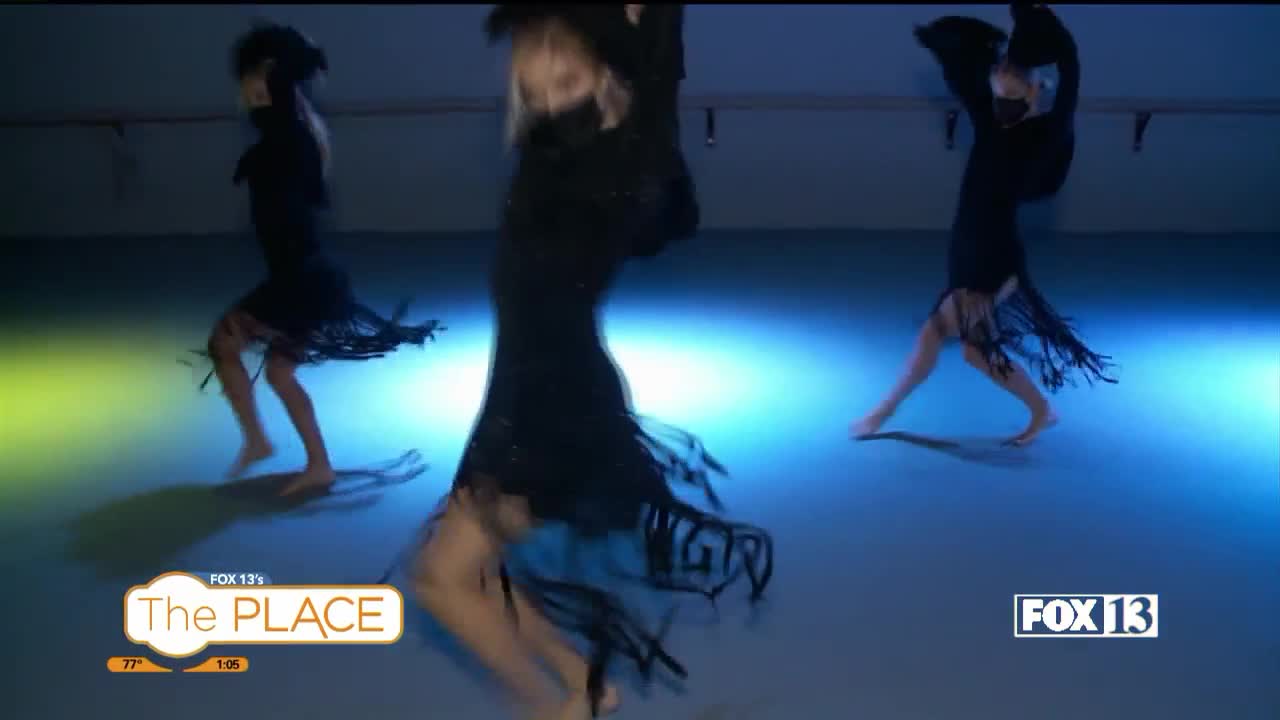 With shows in four Utah locations this year, if Odyssey Dance Theatre's Thriller isn't part of your yearly Halloween tradition, it should be.

It's time to get your Halloween on! Odyssey Dance Theatre is presenting its smash Halloween Hit Thriller, in four locations in Utah this year.

With shows in four Utah locations, if Odyssey Dance Theatre's Thriller isn't part of your yearly Halloween tradition, it should be. The spooky spectacular combines technical aspects of dance while paying homage to the stars of All Hallows' Eve.

This year's show will be shortened to an hour and a half without an intermission (except at Tuacahn) to limit audience exposure – but still get in all the fun! Thriller highlights all the Horror characters of the season – such as Zombies, Frankenstein, Mummies, and Jasons, just to name a few!

New this year: For those who are uncomfortable coming to a live performance, but want to keep the tradition alive, Odyssey will also be offering a recorded performance of the show available online for just $40 per household. Go to: Thriller Show Link 2020 to purchase your own video and have a socially-distanced Halloween party!

See tickets available at odysseydance.com. Tickets are now on sale for all of Odyssey's performances of Thriller!