'The Forgotten Carols' will not be a live show this year due to the pandemic, but it can still be a part of your holiday tradition 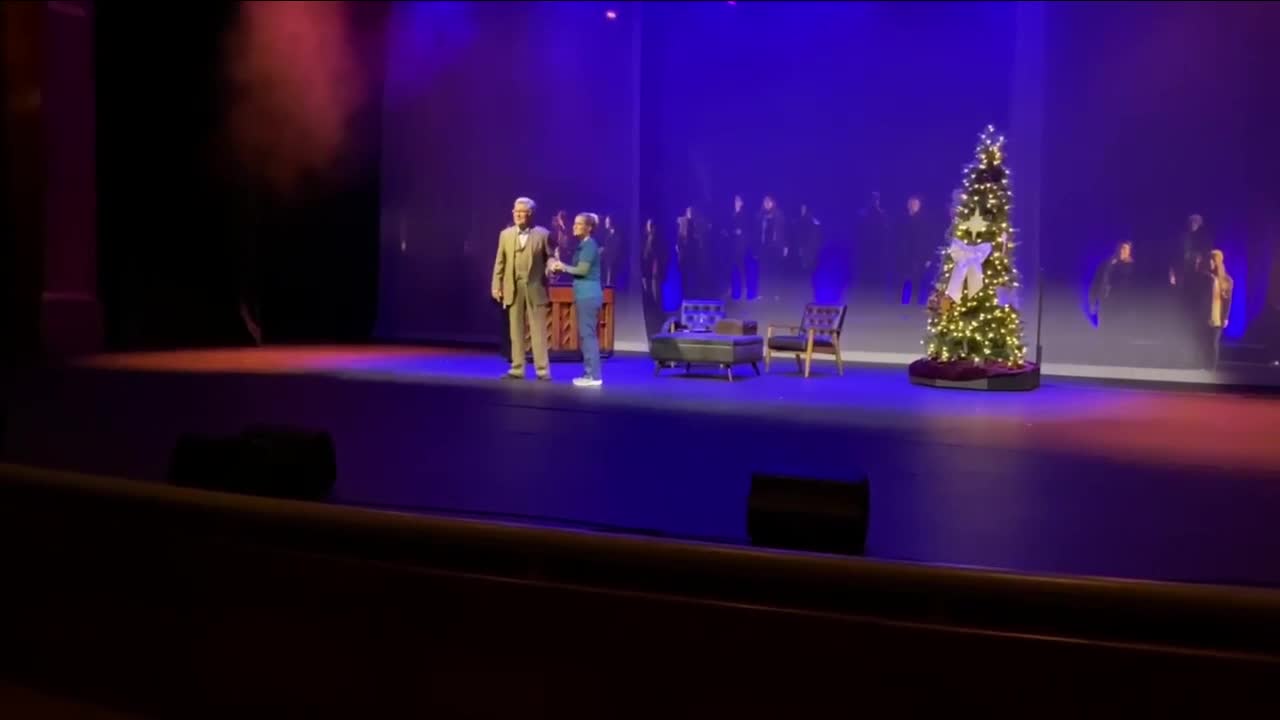 In 2020 'The Forgotten Carols' is moving from the stage to the screen.

Now in it's 29th year in 2020, 'The Forgotten Carols' is transitioning from stage to screen.

Thanks to the pandemic, 'The Forgotten Carols' will forego the usual live tour, and instead, this year's offering has been beautifully filmed and produced and will be available in a variety of formats including on the big screen and in your home starting November 20, 2020.

It was in 1990 when Michael McLean, a well-known performer, composer, songwriter, storyteller, author and director, first wrote the story and songs about a nurse named Connie Lou, who cares for John, an elderly patient who shares musical messages about people he claims to have encountered over the past 2,000 years.

The book and album were released in the fall of 1991 and became an instant hit.

Now The Forgotten Carols will be available to even more audiences through the 2020 filmed production!

McLean says the production will return to the stage in 2021 to present 'The Forgotten Carols' during the extended 30th Anniversary live tour.