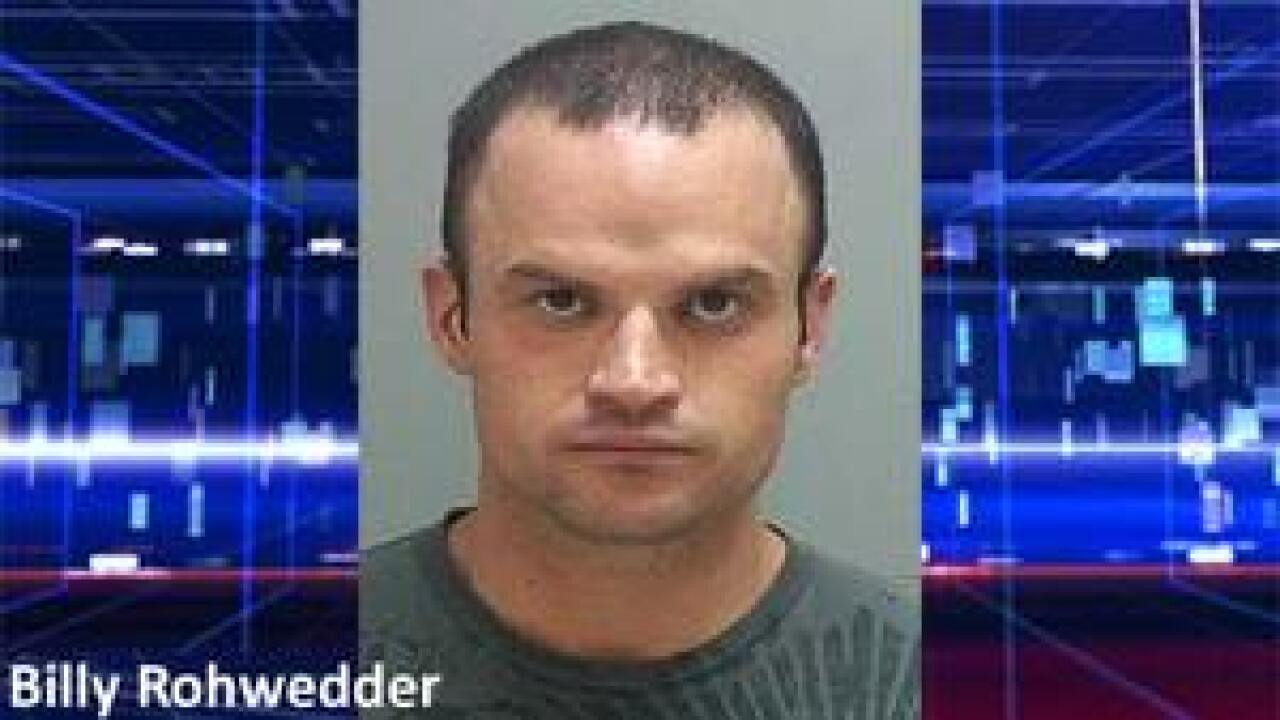 A suspect has been identified in the shooting of a man in Kearns on Thursday.

Police arrested Billy Rohwedder on Thursday evening at a hotel in Murray.  He was taken into custody without incident.  Rohwedder was booked into the Salt Lake County Jail on charges of attempted murder, according to the Unified Police Department.

A 26-year-old man was found in the road near 4500 West and 4800 South at about 4 a.m. on Thursday.  He had suffered a gunshot wound and was transported to a local hospital in critical condition.

Police learned through their investigation that the victim was alone with Rohwedder in the car when the victim was shot.  Also detectives did recover a passenger car in the area where the victim was found which showed evidence of a shooting occurring in the car.

The victim’s identity is not being released.  He was still in critical condition on Friday, but improving said Lt. Jason Hoyal, at the Unified Police Department.

Police say the case is still active as they are trying to determine a motive for the shooting and if other individuals may have be involved.

If anyone has information about this shooting, they can call the Unified Police Department at 801-743-7000.