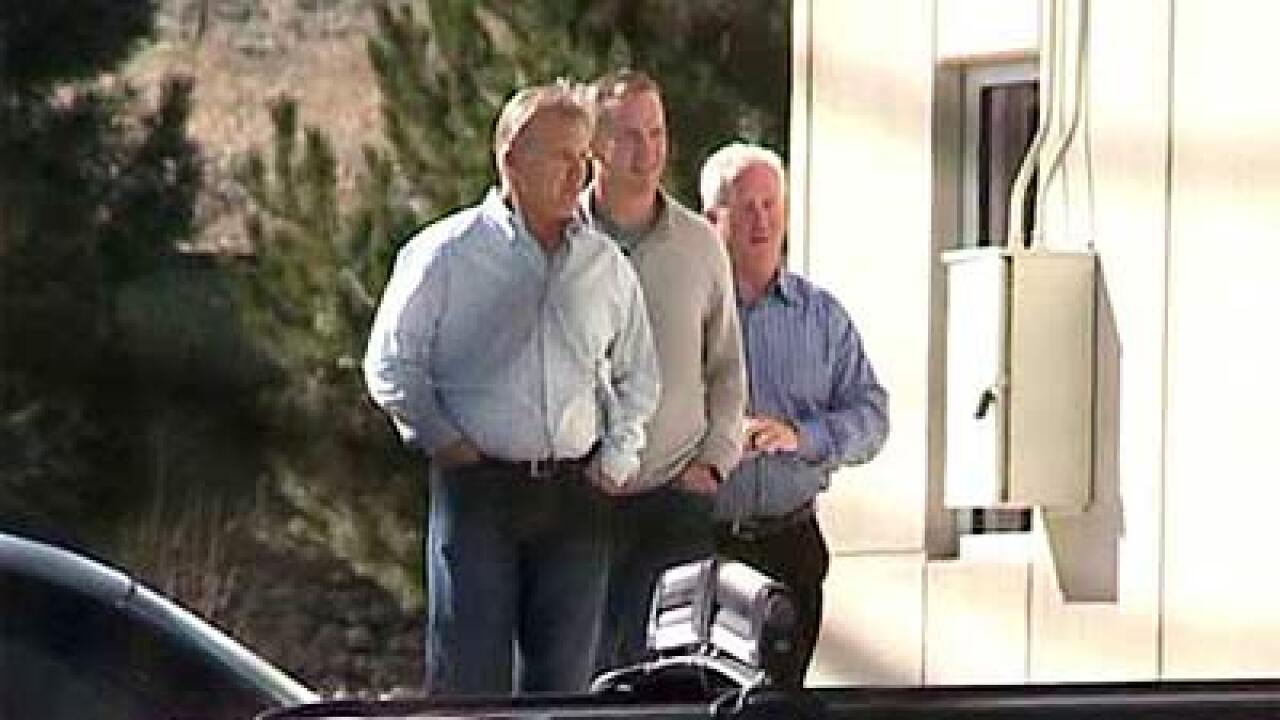 DENVER – The Broncos have won the Peyton Manning Sweepstakes.

Sources tell FOX31 that Manning has instructed his agent to begin contract negotiations with the Denver Broncos.

The deal is believed to be five years and $95 million.

While he did not speak to the media throughout the interview process, sources close to Manning consistently stated that Denver was at or near the top of his list of possible suitors, in large part because of Hall of Fame quarterback John Elway’s role as team executive vice president.

“I want to thank the whole organization for their efforts in trying to sign Peyton and also to Peyton for the time he put into the process,” said Tennessee Titans owner Bud Adams. “Peyton called me this morning to inform me of his decision and obviously I am disappointed, because I thought we would be a perfect fit.”

Over the span of 14 seasons with the Indianapolis Colts, who selected him Number 1 overall in the 1998 draft, Manning has amassed astonishing statistics: 399 touchdown passes, nearly 58,000 passing yards and a career completion percentage of 64.9 percent.

He also holds several dozen NFL records, among them:

Manning missed the entire 2011 season while recovering from surgery to alleviate neck pain and arm weakness. The Colts released him earlier this month rather than paying him a $28 million bonus.

Barring a trade, Indianapolis is expected to select Stanford quarterback Andrew Luck with the first overall pick in the 2012 draft.