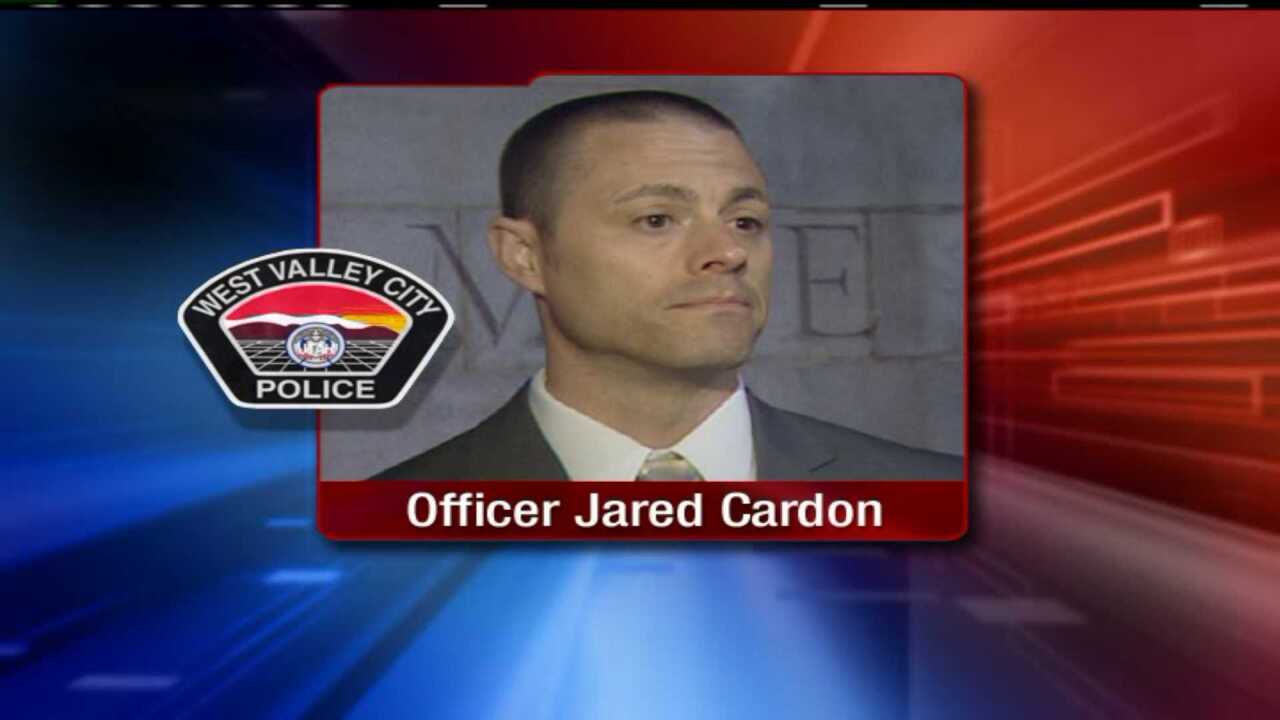 Last May, Jared Cardon shot at a suspect allegedly fleeing from a hit and run accident.  But the District Attorney's Office determined his use of deadly force was not justified.

After nearly ten months of investigation, the Salt Lake DA filed a Class A misdemeanor charge of reckless endangerment against Cardon.

Investigators and witnesses said that Cardon acted recklessly when he fired multiple shots at a car last May.

Cardon claimed he fired in self defense, that the car was coming right at him.  But witnesses said the driver was trying to avoid Cardon.

Forensics seemed to support those claims and the DA said Cardon needlessly put civilians lives in danger by shooting at the car that day.

Early on in the investigation, Salt Lake County District Attorney Sim Gill said he knew this was going to be a tough call to make.

"That's not to say that the deadly force can't be justified. No one wants to use deadly force unless absolutely necessary and called upon," said Gill in July.  "But when you use that force and you don't have the facts to justify what you did then you have to be held responsible."

This was not the first time Cardon's actions have been questioned. In the summer of 2010, he was video taped on a police dash camera throwing a man to the ground during a traffic stop.

West Valley Police confirmed on Wednesday that Cardon did resign his position sometime prior to the filing of the charges.