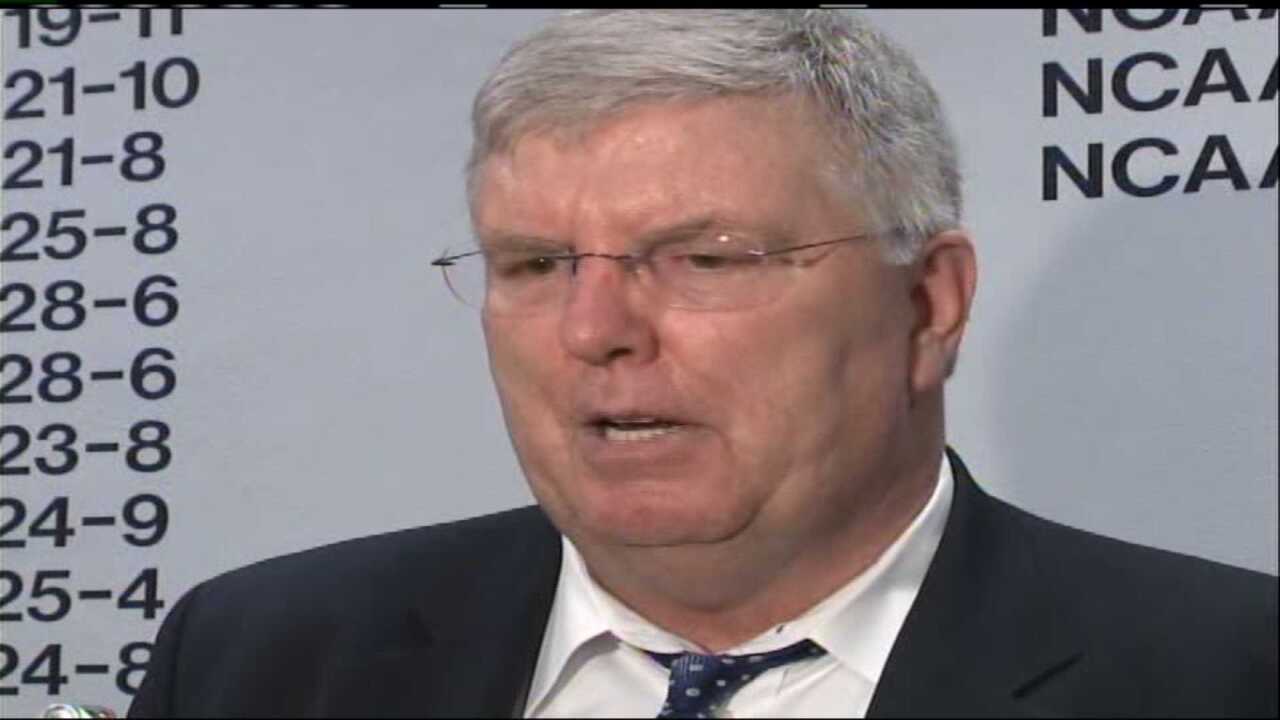 LOGAN -- Utah State had the chance to cut down the nets as champions of the College Insider dot com tournament but ultimately fell short.

Despite the raucous home crowd the Aggies trailed the Bears for most of the night. But as usual Utah State's key player Sean Reed was abusing the rims. The junior from Palmdale, CA filled up the highlight reel with slam after slam, including one off the feed from Danny Berger that broke a 49-all tie with five and a half minutes left in the game.

Mercer was back on top with less than a minute remaining. Travis Smith launches for three, then sticks it. That was a huge shot to put the Bears up by four.

With a four point deficit in the final seconds USU’s Preston Medlin brings it up for a desperation three and hits it, keeping the Aggies in it, but they have to immediately foul.

Jakob Gollon goes to the line and makes both free throws, so the Aggies need a three at the buzzer to send it to overtime. Brockeith Pane puts it up and it's off the rim.