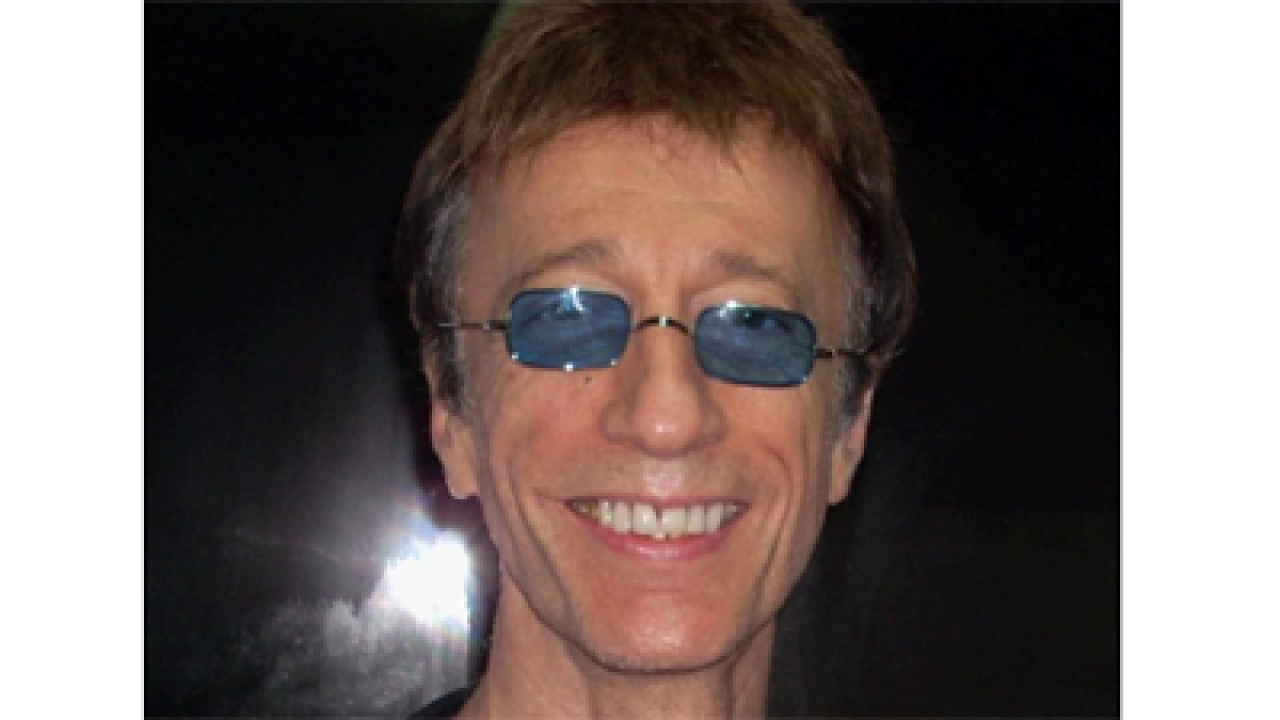 (CNN) — Bee Gees star Robin Gibb is in a coma and has pneumonia, the latest turn in health issues that include a recent battle with colon and liver cancer, according to a message Saturday on his website.

Doctors believe that Gibb, 62, has a secondary tumor, his representative Doug Wright said, confirming a news account in The Sun in the United Kingdom. Gibb had emergency surgery in 2010 for a blocked bowel and then had more surgery for a twisted bowel, Wright confirmed.

“We are all hoping and praying that he will pull through,” said the message on Gibb’s website, which noted that reports “are true” about Gibb being in a coma and having contracted pneumonia.

His twin brother, Maurice, died in 2003 of a twisted bowel.

Brother Andy died at age 30 from a heart infection.

The Brothers Gibb — calling themselves the Bee Gees — soared to renown as one of the most successful British groups after the 1977 film “Saturday Night Fever” starring John Travolta was built around the group’s disco songs.

Inducted into the Rock and Roll Hall of Fame in 1997, the Bee Gees have sold more than 200 million albums, and their soundtrack album to “Saturday Night Fever” was the top-selling album until Michael Jackson’s “Thriller” claimed that distinction in the 1980s.

While often more in the background, Robin Gibb was the lead singer on several of the Bee Gees’ top tunes including “I Started a Joke” and “I’ve Gotta Get a Message to You.” He also recorded several solo albums during his career.