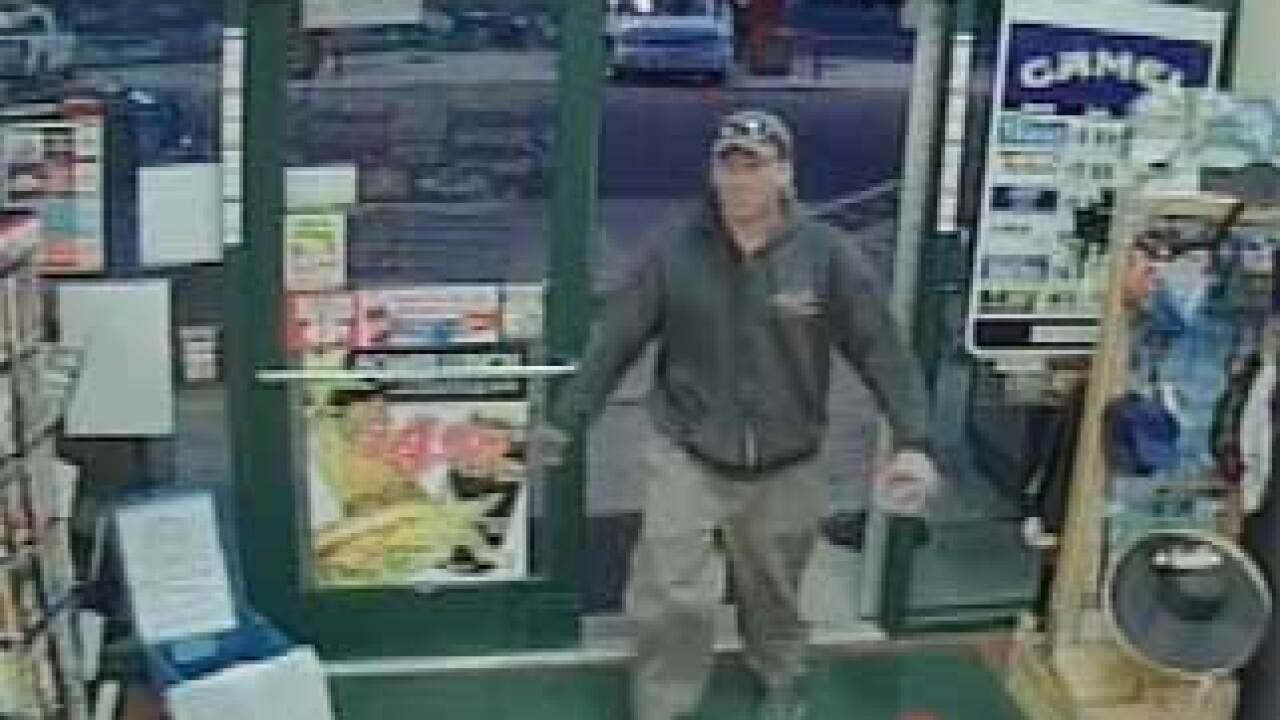 North Ogden Police say the truck was stolen from Marsh Construction at a business lot in the area of 350 East and 2000 North. The vehicle was spotted on U.S. 89 in the Perry, Utah area.

Police say the truck was later found abandoned on a ranch property in South Willard. They say it was used to ram several gates to gain access to the property.

Police are asking anyone with information to call Weber Consolidated Dispatch Center at (801) 629-8221.

The above video is of the truck’s passenger entering the Maverik store in Perry, Utah on the morning of June 14.